This is the fifth issue of the UNITAR Division of Prosperity quarterly newsletter. In it, you’ll find updates on our various programmes and initiatives. You can read all issues on our website or stay up to date by following us on Facebook, Instagram, LinkedIn or Twitter. To subscribe/unsubscribe or send us questions/comments, please email us at prosperity_communications@unitar.org. 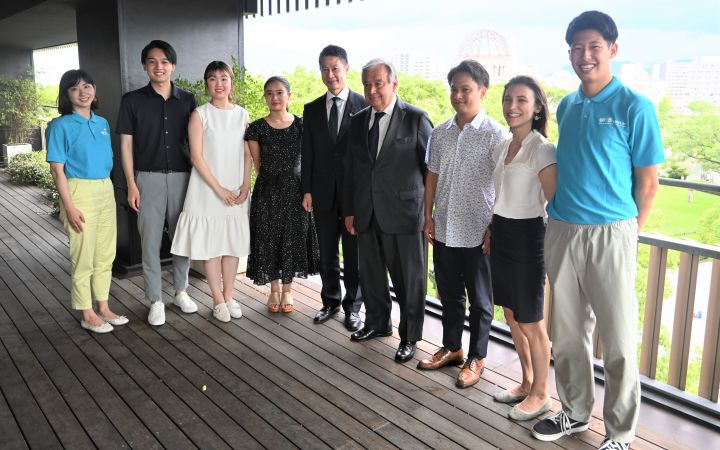 On 6 August 2022, Secretary-General António Guterres visited Hiroshima to commemorate the 77th anniversary of the Hiroshima atomic bombing. He had a heart-to-heart with youth activists about their ideas for advancing nuclear disarmament and achieving a peaceful, more secure and sustainable world. The session was hosted by UNODA, UNIC Tokyo, UNITAR and Hiroshima Prefecture/HOPe.

“Disarmament is very important on three fronts – to save humanity, to save people and to safeguard future generations – your generation,” said the Secretary-General.

You can watch the Secretary-General and youth activists’ discussion in English and Japanese.

CLIMATE-RESILIENT LIVELIHOOD DEVELOPMENT TRAINING FOR WOMEN AND YOUTH IN TANZANIA, ZAMBIA AND ZIMBABWE 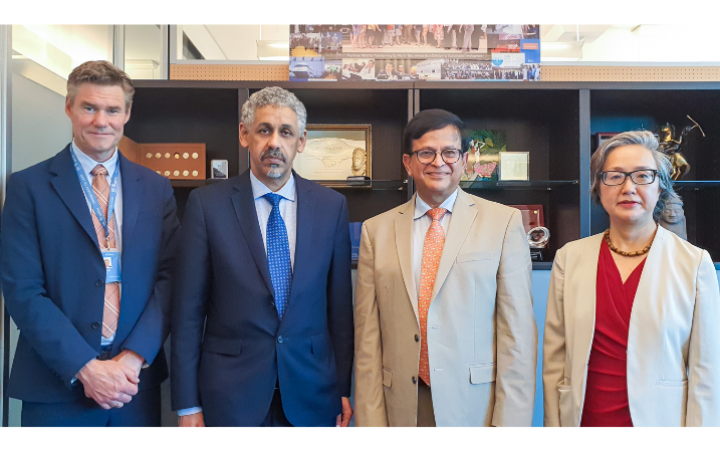 MoU with Arab Bank for Economic Development in Africa (BADEA)

UNITAR and Arab Bank for Economic Development in Africa (BADEA) have launched a new initiative in Tanzania, Zambia and Zimbabwe to help them accelerate recovery from the COVID-19 pandemic and on-going food and energy crisis. The initiative seeks to inspire and empower women and youth to strengthen climate resilience in their communities through livelihood and entrepreneurship programmes. UNITAR will collaborate with the National Economic Empowerment Council in Tanzania, the Conservation Farming Unit in Zambia, and the Ministry of Women Affairs, Community, Small and Medium Enterprises in Zimbabwe.

ENTREPRENEURSHIP FOR PUBLIC HEALTH AND COVID-19 RECOVERY IN EGYPT, IRAQ AND LEBANON 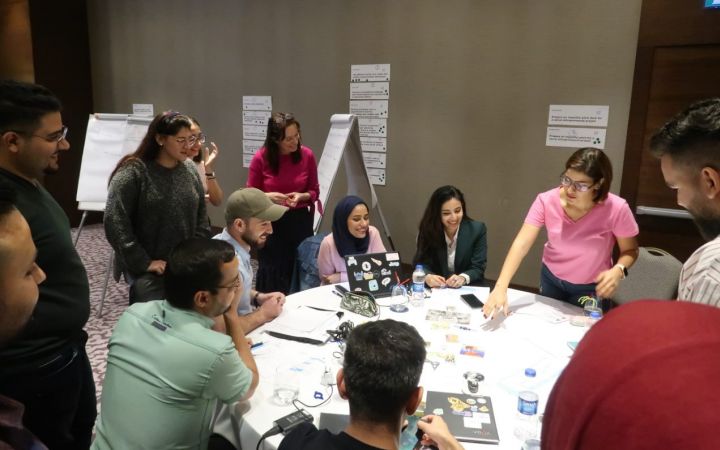 UNITAR is launching a new round of our entrepreneurship programme, with a focus on public health, and for Egypt, Iraq and Lebanon. The last round of the UNITAR COVID-19 Response and Recovery Programme and hybrid training mobilized Iraqi youth entrepreneurs to address food insecurity, public health and unemployment challenges. 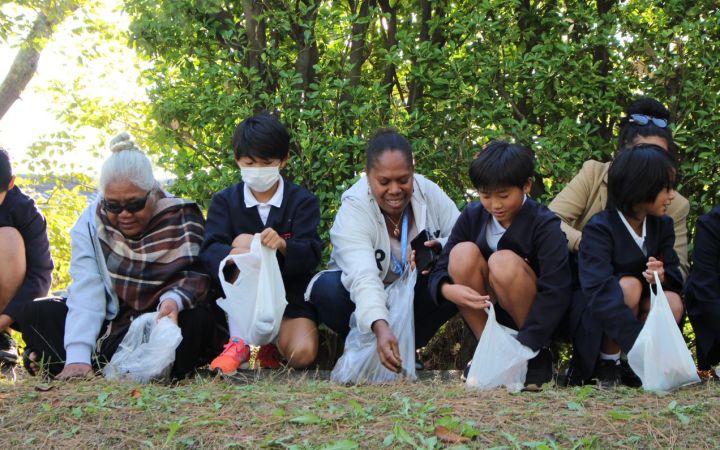 UNITAR’s call for applications for our 2022-2023 disaster risk reduction (DRR) programme is open until 2 September 2022. This round will be held in a hybrid format, including online trainings and a regional and/or Japan-based workshop. UNITAR’s previous DRR programme and public webinar in 2021-2022 explored women’s leadership in DRR to promote inclusion and equality and better anticipate and mitigate disaster risks. More stories and impact can be found here. 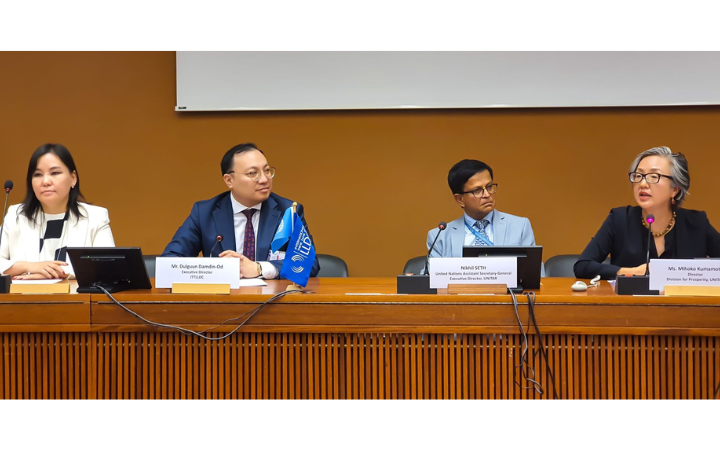 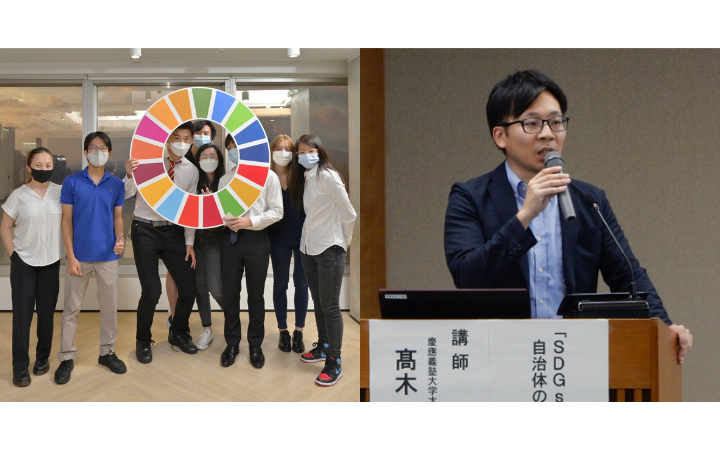 High school students in Asia and the Pacific are invited to apply to the 2022 UNITAR Youth Ambassador Asia-Pacific programme. The application deadline is 9 September 2022. Over 10 weeks, participants will develop their critical-thinking, innovation and leadership skills so they can tackle the most pressing issues affecting global recovery and promote the Sustainable Development Goals (SDGs).

The Asia-Pacific programme was launched in 2021, modelled after the long-standing Hiroshima Youth Ambassador programme. It empowers students in Asia-Pacific countries to help our world build back better, greener and stronger from the COVID-19 pandemic.

Meanwhile, nearly 50 Youth Ambassadors engaged in the 2022 Hiroshima programme in August through online learning and on-site workshops. The young people learned from experts such as Cosmo Takagi, a leading SDGs advocate in Japan who has been a lecturer for the Hiroshima programme since 2020. 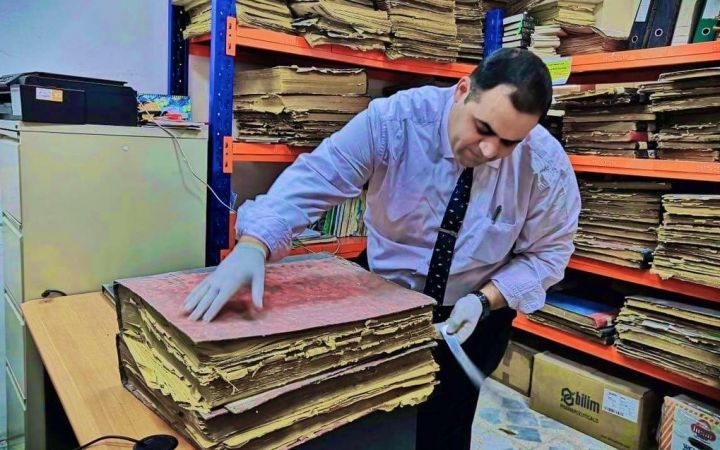 Bringing Life and Education Back to Mosul

Sayf Al Ashqar is rebuilding the central library in Mosul, Iraq. To do that, he is putting to use the communication and leadership skills he honed in the UNITAR COVID-19 Response and Recovery Programme: Mobilizing Resilient Entrepreneurs to Address Food Insecurity, Public Health and Unemployment – For Youth in Iraq. The UNITAR alum is committed to improving his entrepreneurial skills and mindset to create collaborative opportunities with partners. 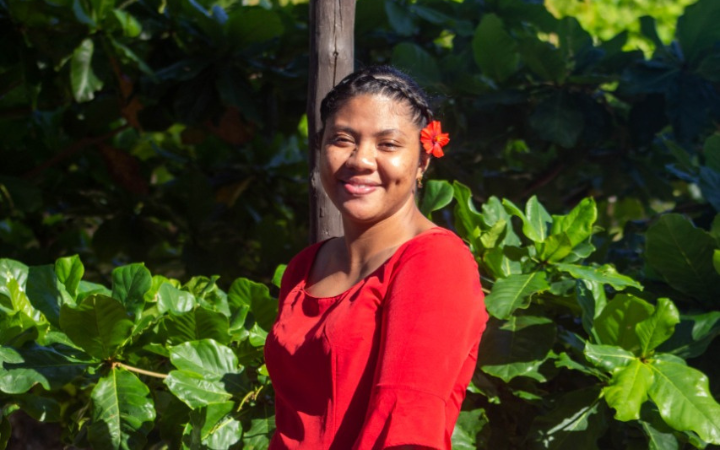 Maselina Luta advocates for inclusion of the deaf community in disaster risk reduction. The UNITAR Hiroshima Women’s Leadership in Tsunami-based Disaster Risk Reduction (DRR) Training Programme introduced her to the impact of climate change. Herself deaf, Maselina believes that inclusive disaster risk reduction starts with the family and is supported by the government. “We need to have disability representatives involved in every discussion.” 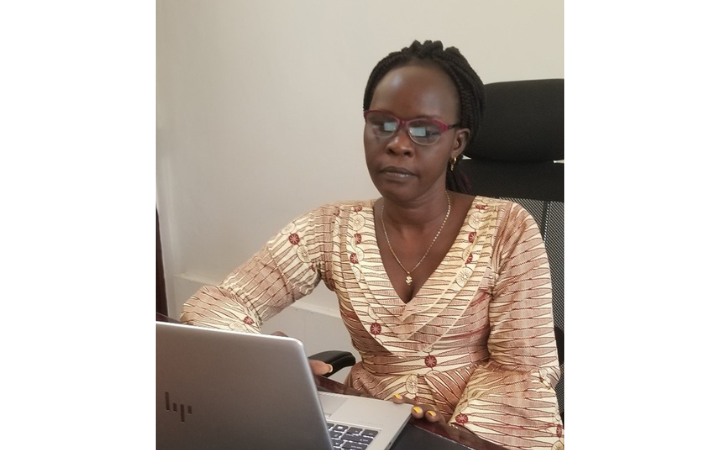 Chol Gatkek Tut reassessed her ideas on entrepreneurship through the 2020–2021 UNITAR Building Bridges: Entrepreneurship and Project Planning in South Sudan. Chol promotes community-building to promote peace. She aims to engage South Sudanese, especially women and young people, in businesses that would allow them to support their livelihoods and sell their products. 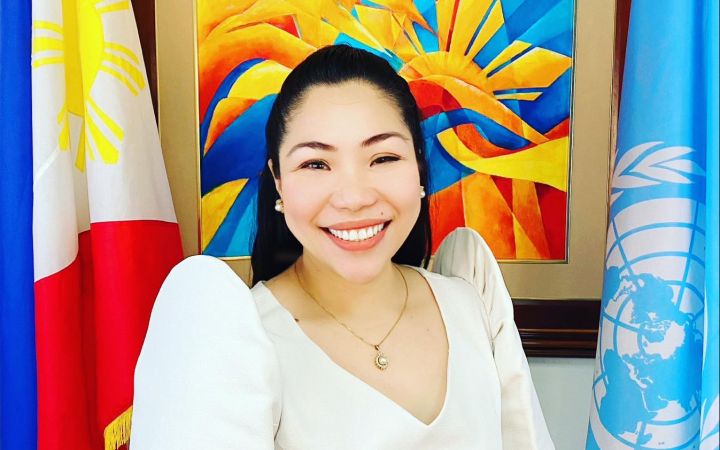 Diane Shayne Lipana, a Filipina diplomat, represents and negotiates for the country’s best interests towards peace. Diane and fellow diplomats put their negotiation skills to a test for a simulation debate in the UNITAR Hiroshima Training Programme on Nuclear Disarmament and Non-Proliferation. She dreams that the things she works for will come to fruition in her lifetime. 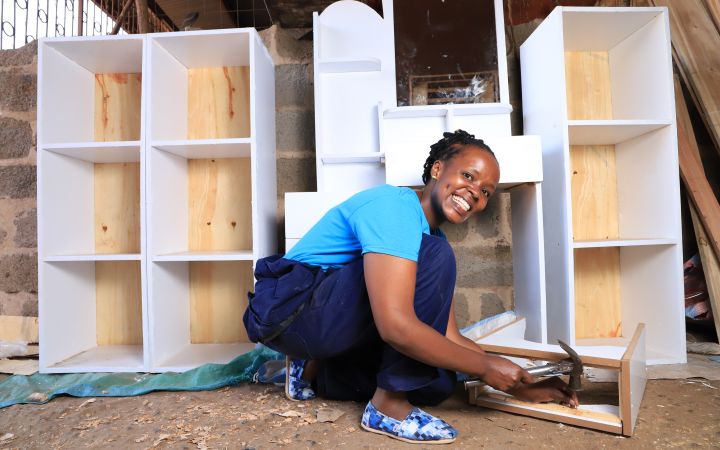 Breaking Stereotypes and Raising the Standards

Shifting her career path during the peak of the COVID-19 pandemic allowed Mwikali Munyao to discover her strength and passion for carpentry. Mwikali learned from UNITAR Entrepreneurship, Innovation and Leadership Training for Women Entrepreneurs in Africa programme to plan strategically, expand her business and diversify her creativity.

Course on Trade, Food Security and Nutrition (in Spanish) for Officials from Latin America and the Caribbean

UNITAR and FAO have launched a new online course for Latin America and the Caribbean that addresses the links between trade and food security, including the implications of international agricultural policies and trade agreements. The course, delivered in Spanish, will empower officials to develop and implement evidence-based trade policies for economic growth and food security in the region. UNITAR and FAO have a long-standing collaboration in delivering trade-related courses that has benefitted hundreds of officials from Sub-Saharan Africa, the Middle East, Central Asia and Eastern Europe, and now in Latin America and the Caribbean.

Director Mihoko Kumamoto of the UNITAR Division for Prosperity was busy travelling in June and July. In Vienna, she joined the First Meeting of State Parties to Treaty on the Prohibition of Nuclear Weapon as an observer. She then visited Juba, South Sudan, where UNITAR Division for Prosperity/Hiroshima Office has been contributing to capacity-building since 2015. Mihoko noted that the ripple effects of the Ukraine crisis has added another layer on the issues on the food security. A visit to Poland followed: the country has accepted the largest number of refugees from Ukraine, and UNITAR is exploring how we can help the refugees gain the skills they need to integrate with the receiving communities.

A free course on the abolition and disarmament of nuclear weapons has been added to the library of free Educate All courses. Interested learners can access it through EdApp, a microlearning platform designed for smartphones. Download EdApp and explore more courses on the importance of women in disaster risk reduction, microfinance, gender and the SDGs and more. Stay up to date on the list of free courses on UNITAR Division for Prosperity’s portfolio page.

UNITAR Division for Prosperity Director Mihoko Kumamoto was a panellist at the special session of the High-Level Political Forum on Sustainable Development, “the 2030 Agenda and global challenges. Interconnections: A reflection on nuclear weapons and SDG implementation.” The session was held on 5 July 2022 at the United Nations Headquarters in New York. Mihoko reiterated the urgent need for nuclear disarmament and non-proliferation. The session was organized by UN Department of Economic and Social Affairs, Hiroshima Prefecture/Hiroshima Organization for Global Peace (HOPe) and UNITAR. It was moderated by Mr. Toshiya Hoshino, professor at Osaka University, and joined by Governor Hidehiko Yuzaki from Hiroshima Prefecture and Ms. Danielle Mclaughlin, Project Lead of Horizon 2045 Legal Strategies.