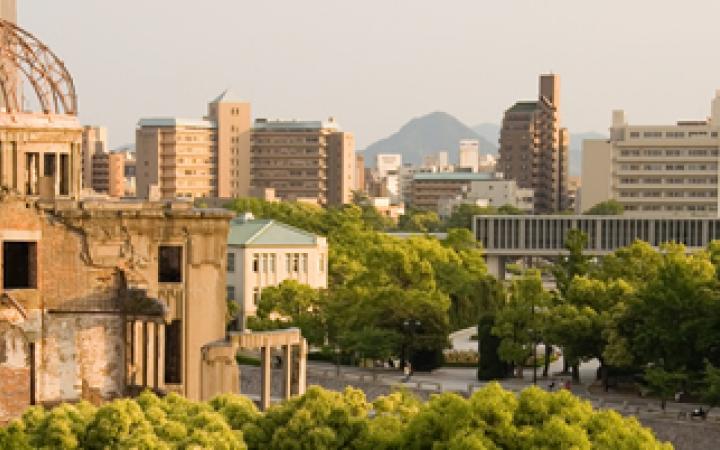 The 21st century has been referred to as the era of nuclear power. The situation surrounding this issue is more challenging than ever, as both global and regional geopolitics become increasingly complicated. However, growing awareness of the catastrophic humanitarian consequences that would result from even a limited use of nuclear weapons has prompted new actions aimed at facilitating the prohibition and elimination of nuclear weapons.

Following the deposit with the Secretary-General of the 50th instrument of ratification of the Treaty on 24 October 2020, the Treaty on the Prohibition of Nuclear Weapons (TPNW) entered into force on 22 January 2021, cementing a categorical ban on nuclear weapons, 75 years after their first use. This historic instrument forms an important component of the nuclear disarmament and non-proliferation regime.

Since 2015, the UNITAR Hiroshima Office has been implementing a Training Programme on Nuclear Disarmament in the eternal city of Hiroshima, that targets diplomatic representatives from Asian nations.

The overall goals of the training are to increase understanding of the current state of the nuclear disarmament debate and equip participants with insight into their own communication practices as well as the structure and practice of negotiation at events concerned with the non-proliferation discourse. The Programme aims to contribute to the development of a network of like-minded professionals who work together to encourage discourse on non-proliferation.

The international fora which govern the discourse surrounding nuclear disarmament are, by their very nature, complex. In order for participants and negotiators attending these fora to be able to achieve national goals and progress, they must be well versed not only in the current state of discussion, but also in effective cross-cultural communication, and negotiation techniques. The training has developed, in collaboration with the United Nations Office for Disarmament Affairs (UNODA) and United Nations Institute for Disarmament Research (UNIDIR), as well as individuals who have decades of experience both in the nuclear disarmament and non-proliferation field and at the Non-Proliferation Treaty (NPT) Conferences.

This depth and breadth of experience will be incorporated into UNITAR Hiroshima Office specific training modules and frameworks which will allow participants to contextualize the training offered to their own realities, as well as to make linkages to broader regional opportunities for engagement. 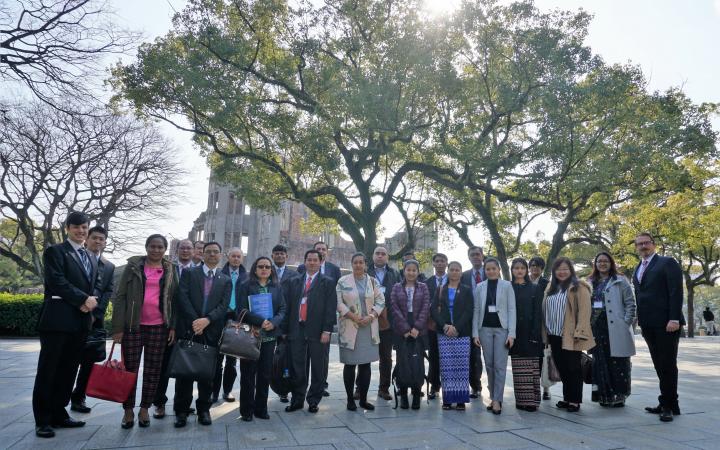 In the three-week Programme, participants learned through a combination of on-demand e-learning courses and six live webinars consisting of expert lectures. During the live webinars, participants engaged in one-hour group work to deepen their understanding of their group’s positions, through reading materials and a series of assignments, with inputs from the experts.

The final event was an online conference simulation, where the three groups representing the three positions met and negotiated to draft a paragraph of an NPT Foreign Ministers Communiqué.

95% of the participants rated the Programme as useful overall. 90% indicated that the Programme content was relevant to their professional roles, and 97% expressed their intent to use the newly acquired knowledge in the future.

The Programme significantly helped increase the participants’ knowledge: more than 75% of the participants indicated that their knowledge levels were moderate or high on nine out of the 10 topics after completing the Programme, as compared to 20% at the outset.