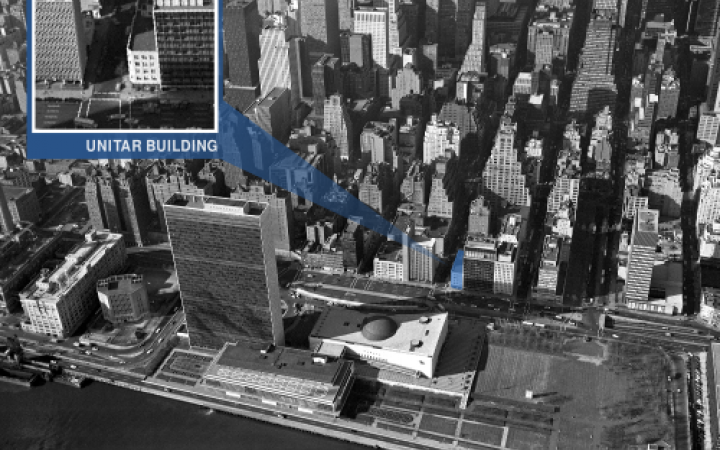 The idea of a UN training and research institute was mentioned for the first time in a 1962 resolution of the UN General Assembly (resolution 1827 (XVII) of 18 December 1962). The founding of UNITAR in 1963 followed the recommendation of the Economic and Social Council to the General Assembly, which commissioned the Secretary-General with the establishment of a United Nations Institute for Training and Research as an autonomous body within the UN system (Economic and Social Council - Thirty-sixth Session Annexes Document E/3780 United Nations Training and Research Institute - Note by the Secretary-General, 28 May 1963, General Assembly resolution 1934 (XVIII) of 11 December 1963).

The Institute celebrated its 50th anniversary in 2013 with commemoration events organized in New York and Geneva.

The creation of UNITAR occurred at the most opportune time in the history of the UN, coinciding with the addition of 36 States since 1960, including 28 African States. That unprecedented wave of decolonization created a critical need for assistance, as many of the newly-independent States lacked the capacity to train their young diplomats. Shaped by its first four Executive Directors originally from newly-independent African States, the Institute’s vision of training was developed in light of the very needs and priorities of recipient countries.

UNITAR commenced functioning in March 1965. The Institute originally had its headquarters based in New York and a European Office in Geneva. In 1993, UNITAR’s headquarters were transferred to Geneva. 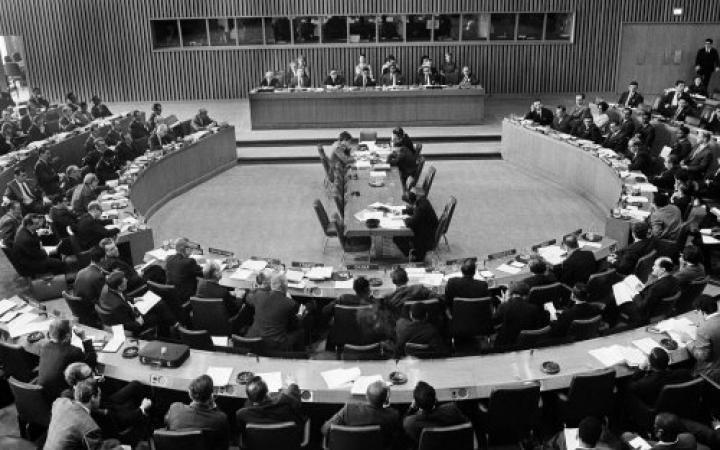 The Institute was to become a remarkable instrument for developing countries and countries in transition to access pragmatic solutions, informed by practical research on policy practices, to address emerging management issues in various domains. Over the past decades UNITAR has acquired a unique expertise, accumulating experience, knowledge and capacities to design and implement a variety of training activities.

The small size of the Institute and its independence within the United Nations system enable it to respond with a high degree of flexibility to new challenges in the area of training and research.

The Statute constitutes the basis of UNITAR's legal existence, setting out the purposes and functions of the Institute as decided by the General Assembly resolution 1934 (XVII) of 11 December 1963 and taking into account amendments and revisions since then. 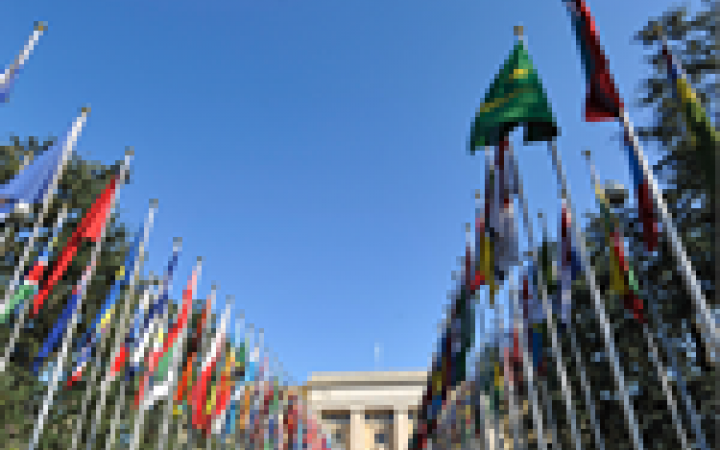