Perspectives: Nature of Multilingualism in the Division for Prosperity 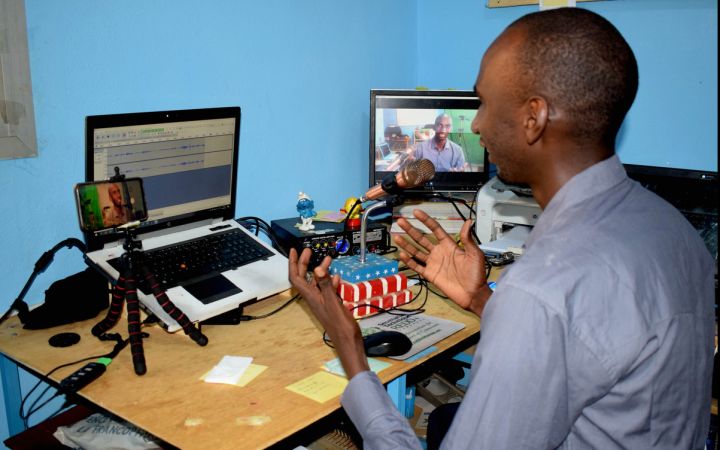 “Being multilingual is very important for me because it gives me access to a variety of learning resources from different cultural and linguistic backgrounds,” says Mohamadou Bello, educator and a UNITAR programme alumnus. He participated in the UNITAR 2021 Strategic Response to COVID-19 Crisis: Empowering the Sahel Region through Digital Reskilling and Upskilling to Enhance Productive Sources of Livelihood and Employment, which was delivered in French.

Mohamadou, whose mother tongue is Fufulde, hails from the Adamawa Region of Cameroon. As a multilingual educator and language teacher, he teaches in English and French. He also learned to read and write in Arabic and Spanish at an intermediate level and is proficient in the African languages Gbaya and Hausa.

Although French and English are taught in school, he sees a gap in how fellow Cameroonians use these languages in their day-to-day lives. Mohamadou advocates for multilingualism because it opens up access to learning in different languages. A lifelong learner, Mohamadou appreciates that many excellent free online courses are available through platforms like Educate All and recognizes that his language skills allows him to take these courses. Just as it has helped him, Mohamadou believes that knowing multiple languages will help his countryfolk reinforce the skills they need for development and reduce the skills gap between developing and industrialized countries.

His knowledge of languages also drives Mohamadou to use those skills for the advantage of his community. In the UNITAR digital reskilling programme, he presented his vision to create an e-learning platform that offers learning to anyone, especially youth and women. His goal is to impart knowledge in local languages, such as his mother tongue Fulfulde, Hausa and others.

Working with partners to localize courses through languages 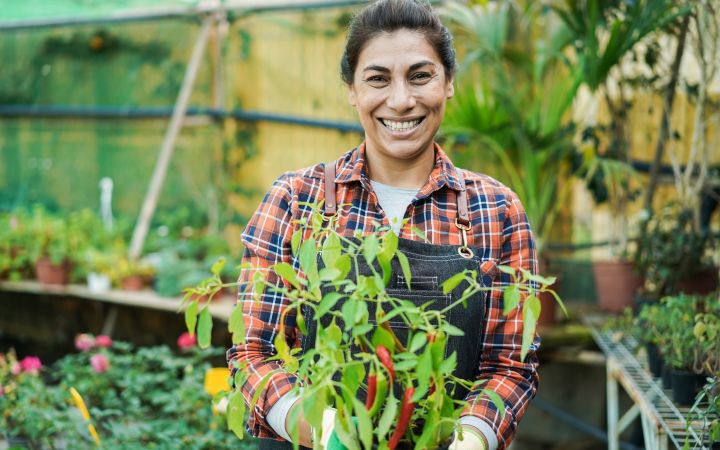 Delivering courses in more languages is important for UNITAR to reach more learners and support greater engagement. UNITAR Division of Prosperity and the Food and Agriculture Organization of the United Nations (FAO) have been jointly running trade- and agriculture-related courses over the past eight years in English and French for Sub-Saharan Africa, Russian for Europe and Central Asia and Arabic for the Near East and North Africa. Spanish has now been added to the list, with a new course recently launched for Latin America and the Caribbean.

Government officials from over 21 Spanish-speaking countries are actively participating in the new UNITAR-FAO course, Trade, Food Security and Nutrition for Latin America and the Caribbean. Preparing the course materials and running the programme in Spanish allowed UNITAR and FAO to reach a larger group of learners and opened new possibilities for the future of UNITAR programme.

Most UNITAR staff are multilingual and providing seamless support in localizing training activities to the ever-growing group of UNITAR beneficiaries. Wendy Moran, a team member running the new UNITAR-FAO online course, is proficient in English, French and Spanish. She feels that a deeper level of understanding and empathy is reached when addressing people in their own languages.

I believe that the initial barrier is broken down when we approach stakeholders in their own language.

Wendy also believes that running a training programme in more languages shows cultural sensibility as well as respect for the beneficiaries of UNITAR activities. Further, taking local languages into consideration and modifying learning materials will encourage beneficiaries to engage and learn knowledge and skills that serve their needs.

The benefits of multilingualism are vast. Knowing multiple languages allows people to freely connect and express themselves; it opens up worlds. As a training institute, we are committed to meeting the needs of our learners in this multilingual world. That means continuing to develop our training methods and localizing courses, to help democratize learning and foster inclusive and accessible learning spaces for all.

The Trade, Food Security and Nutrition course for Latin America and the Caribbean is an expert-facilitated course running from 12 September to 7 October 2022 on UNITAR’s e-learning platform.