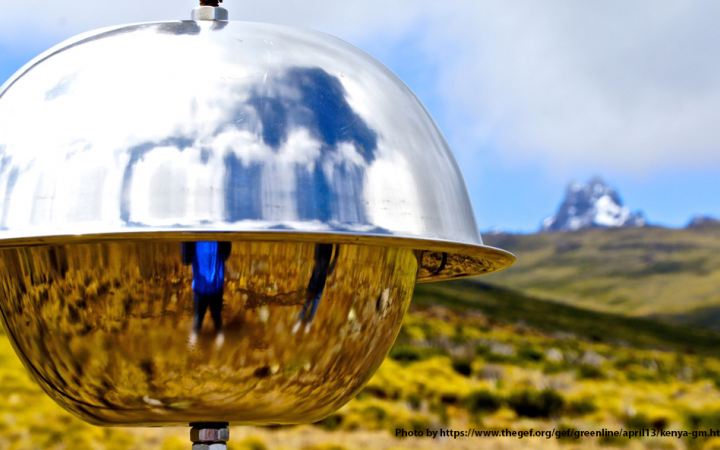 Ambient air is one of the two core matrices considered in the Global Monitoring Plan (GMP) of POPs. This training film, produced by the Research Centre for Toxic Compounds in the Environment (RECETOX) for UNEP’s Chemicals and Waste Branch, takes stakeholders through the procedures of passive air sampling, including preparation and cleaning of the polyurethane foam (PUF) disks, and mounting of the samplers in the field. The PUF is a sorbent (a material used to absorb or adsorb liquids or gases) suitable to capture all 23 POPs listed in the Stockholm Convention - basic POPs pesticides, indicator polychlorinated biphenyls (PCB), dioxin-like POPs, brominated flame retardants and PFOS.

UNEP Video on passive air sampling and preparation of PUFs

Persistent organic pollutants (POPs) are a group of chemicals that have been widely used in agricultural and industrial practices, and those that have been unintentionally produced and released from many anthropogenic activities around the globe. POPs are characterized by persistence (they remain in the environment for a long time); bio-accumulation (substances accumulating in an organism); harmfulness: and potential for long range transport. Specific health effects of POPs include cancer, allergies and hypersensitivity, damage to the central and peripheral nervous systems, reproductive disorders, and disruption of the immune system. Some POPs are also considered to be endocrine disrupters which can damage reproductive and immune systems of the exposed individuals as well as their offspring by altering the hormonal system. The Stockholm Convention, which was adopted in 2001 and entered into force in 2004, requires its parties to take measures to eliminate or reduce the release of POPs into the environment.

Article 16 of the Stockholm Convention includes a Global Monitoring Plan (GMP), which is to be conducted on a periodic basis, which monitors the presence of POPs in the environment and in humans, with the objective of assessing POPs regional and global transport.

UNITAR is currently assisting (2016-2018) UNEP in the execution of the GEF Project “Continuing Regional Support for the POPs Global Monitoring Plan under the Stockholm Convention in the African Region, the Asian Region, the Latin American and Caribbean Region, and the Pacific Region”.  The objective of the project is to strengthen the capacity for implementation of the updated POPs GMP – Phase II and to create the conditions for sustainable monitoring of POPs in 42 countries distributed in three UN regions: Africa, Asia-Pacific, and Latin America and the Caribbean.

UNITAR provides technical and administrative support for these projects and will also provide IT services to gather and present the information in a more systematic manner.

Upcoming and Past Events

UNITAR has been working in partnership with UNEP, with financial support of the Global Environment Facility (GEF).