Pintando el Futuro (Painting the Future), the first component of the project “Youth-led Peace and Reconciliation in Colombia: A Transformational Approach”, aims to strengthen the capacity of local communities to help prevent the (re-) recruitment of children as soldiers and support the reintegration of former child soldiers through the universal language of images.

We invite you to watch the video (at the bottom) of the testimonial that the community from Betulia (Antioquia - Colombia) shares with us. Betulia is a municipality that suffers from the presence of armed groups in its territory. As part of the recruitment prevention strategy, the Hogares Juveniles Campesinos Foundation implemented this component in one of its shelters. The participating children and their teacher talk about their individual and community learning experience.

The methodology - The collection of comic books 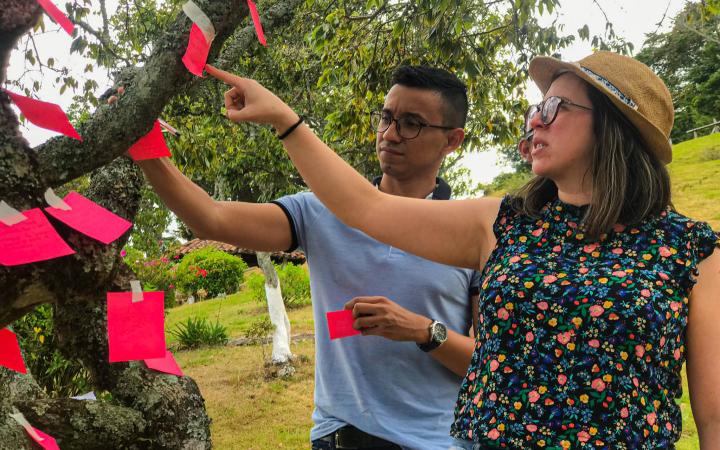 To achieve the above-mentioned goal, four comics were developed within the framework of this component. They were designed to support basic protection and prevention strategies among children, young people and the broader population in conflict-affected areas where children are at risk of being recruited or re-recruited.

Additionally, the last two comics have been designed to communicate to former child-soldiers how to get access to the process of the “re-establishment of their human rights” - the name given in Colombia to the reintegration process of underage individuals.

In addition to the comics, an educational handbook and a training of trainers course on peace and the post-conflict process were developed to equip and train teachers and educators from various Colombian departments. These educational sessions – which were designed   to address the risks that children and youth are facing in their local communities - are intended to accompany and complement the comics. 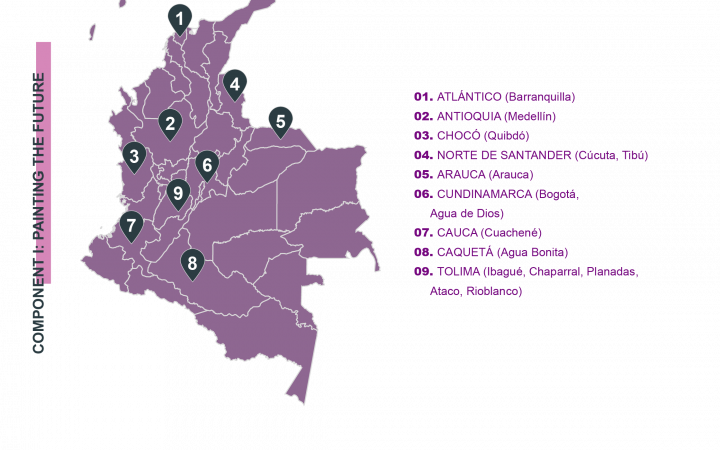 The participatory methodologies, trainings and comic book collection linked to Pintando el Futuro cover 8 departments of Colombia and 10 communities across the country.

VOICES OF PAINTING THE FUTURE

In this video, we can learn, from Fabio Perez's perspective, about Painting the Future, the first component of our project "Youth-led Peace and Reconciliation in Colombia", which seeks to prevent the (re)recruitment of minors into organized illegal armed groups.

This video marks the launch of the new video series that aims to elevate the voices of diverse project beneficiaries. The series will focus on the various ways in which our participants are creating change and a peaceful future for they own communities. By sharing these peace perspectives from Colombia, UNITAR and partners hope to inspire others to follow their example and to become actors of change within their own context. 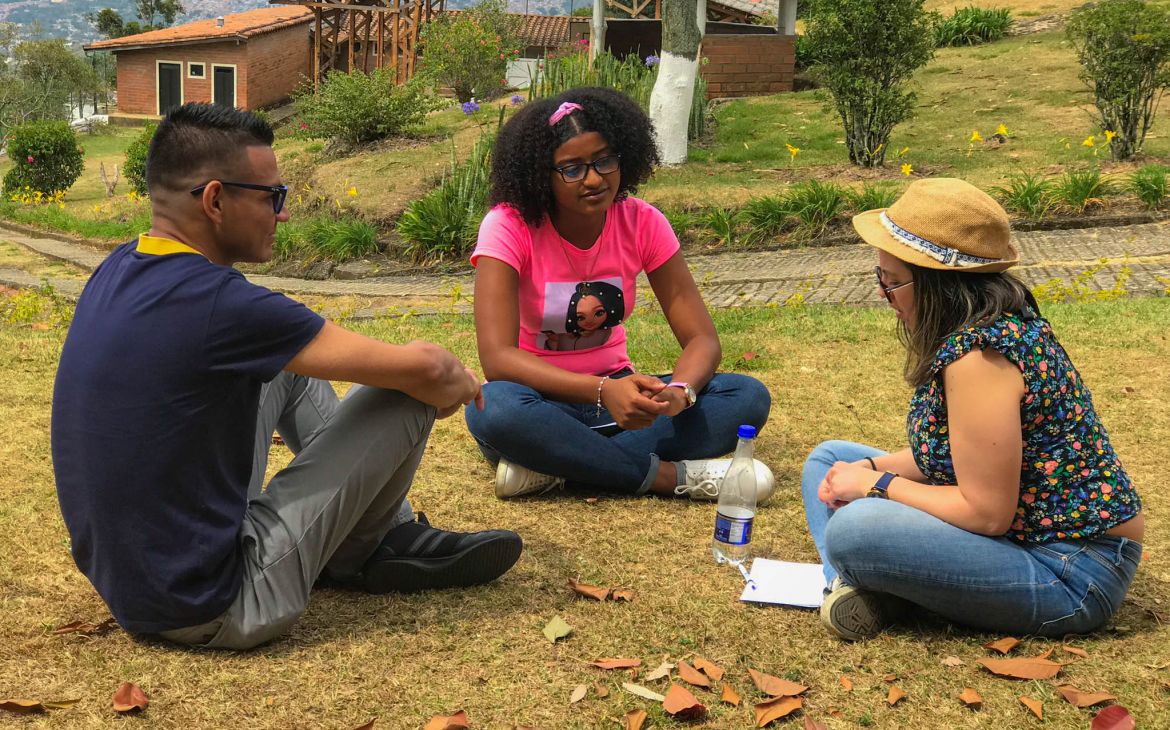 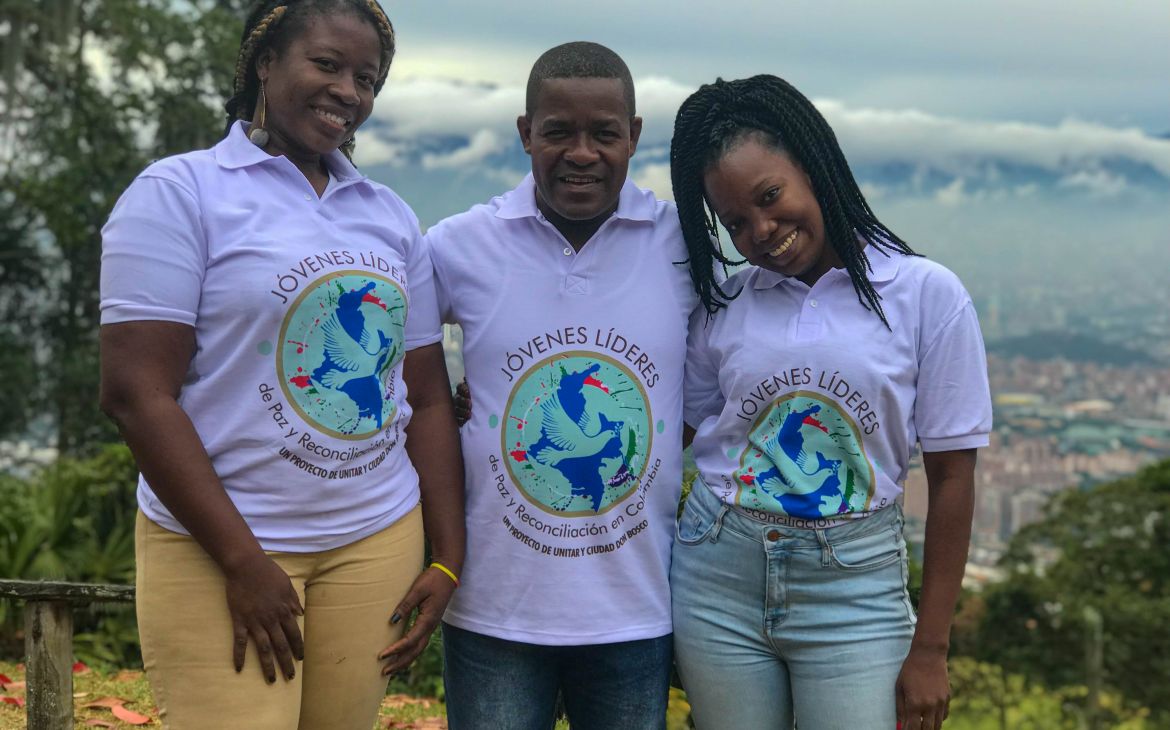 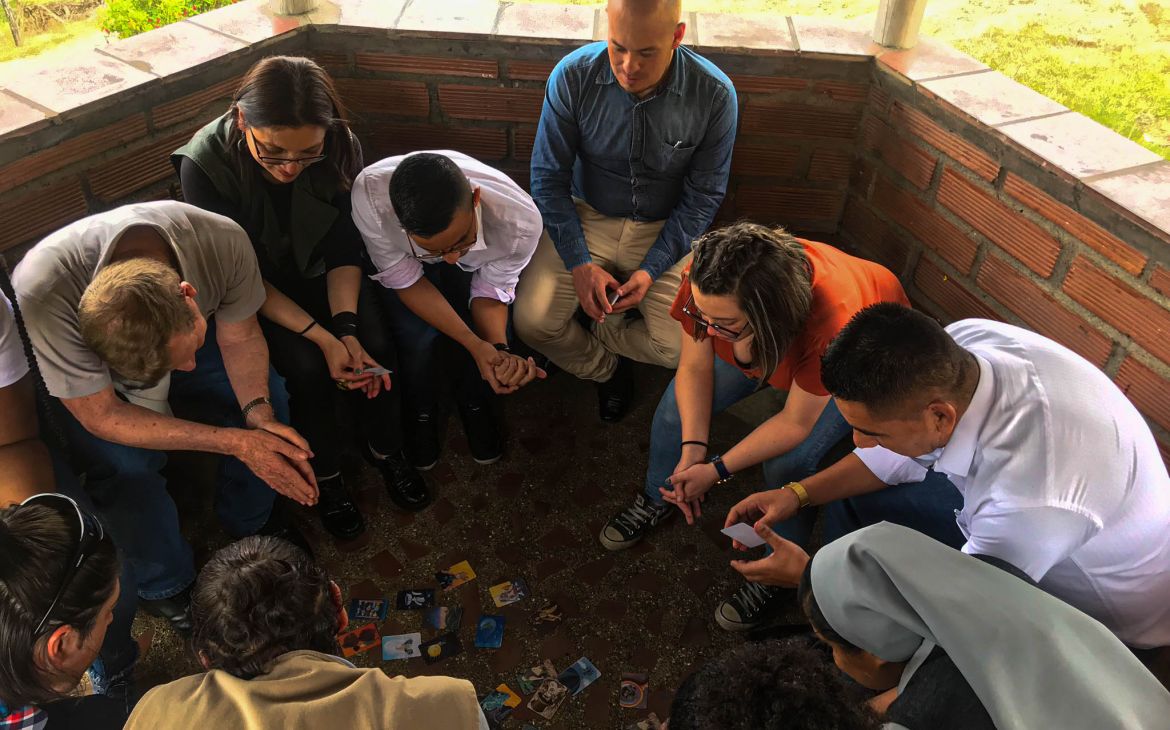