The programme was delivered in collaboration with the United Nations Institute for Disarmament Research (UNIDIR); United Nations Regional Centre for Peace and Disarmament in Asia and the Pacific (UNRCPD); and the Stockholm International Peace Research Institute (SIPRI). The programme was also supported by the Hiroshima City and Prefectural Governments and the Asia Foundation.

Drawing upon the experiences of Hiroshima and experts from the partner organizations and universities, the programme examined three key areas:

Diplomats from five South East Asian Countries – Philippines, Malaysia, Thailand, Indonesia and Myanmar participated in the programme. The programme included study tours to the Hiroshima Peace Memorial Museum; the Atomic Bomb Dome; the Radiation Effects Research Foundation, as well as presentations and workshops with disarmament and peace experts including:

The strength of the partnerships and the success of the 2015 programme has already led to the groundwork being laid for continuing the programme on an annual basis. 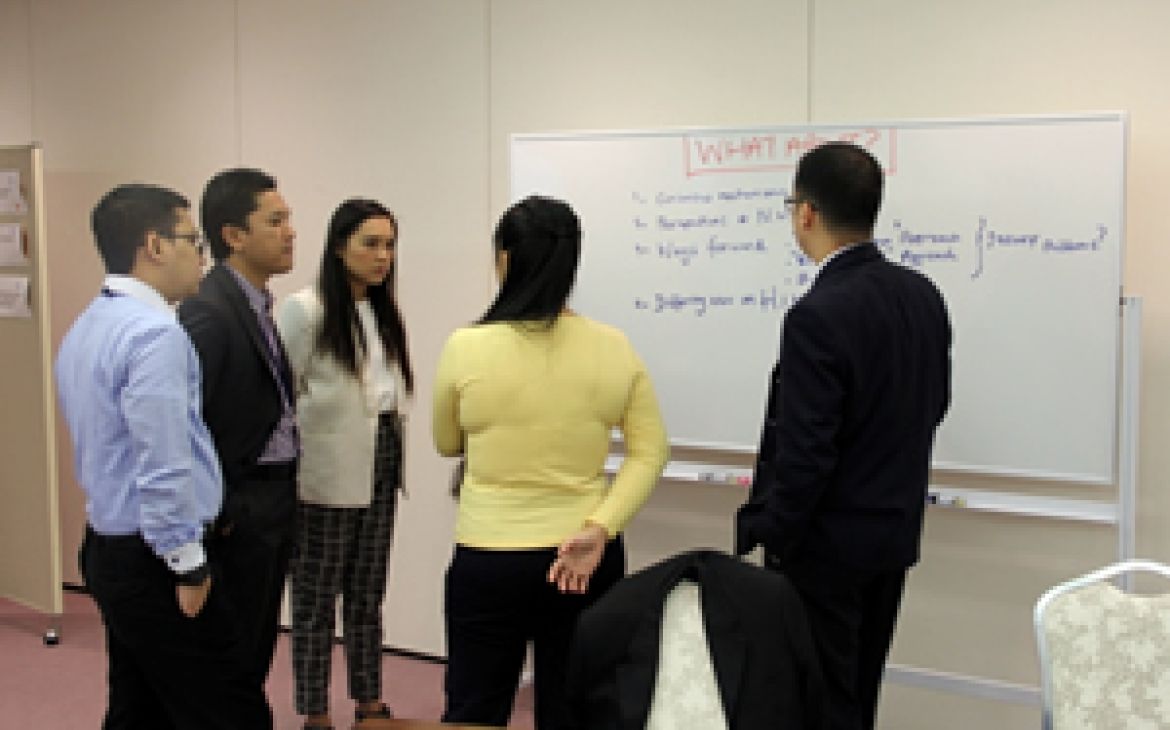