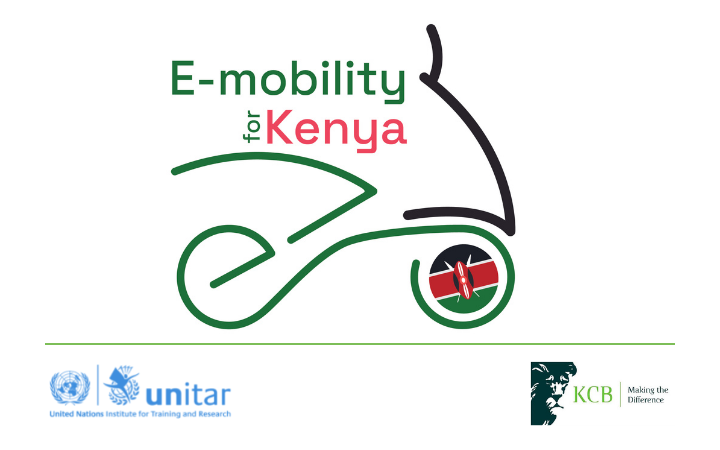 With a focus on women and youth, the Green Mobility and Youth Employment project aims to encourage the use of electric motorcycles in urban and rural areas, improve access to markets for agricultural produce, provide capacity building on entrepreneurship, support governments in providing training on context-specific small trades, improve women and youth’s advocacy capacities to contribute to strengthened governance and support citizens’ abilities to resist manipulation, particularly during and directly after the elections.

In partnership with the Kenyan Central Bank (KCB) Foundation, the Green Mobility and Youth Employment project’s main objective is to reduce the risk of conflict within African countries by initiating a social inclusion strategy based on the development of an inclusive and sustainable job market, through training, capacity building and investment in green capital goods.

Kenya is a lower-middle-income country with well-organised industrial relations, but structural challenges are affecting the labour market. Economic growth has been robust, along with increasing wages. However, a majority of the workforce, especially women and youth operate in the informal economy (83%), which is shaded by non-compliance with labour regulations (including wages). Compared to men, women’s participation in the labour market has tended to be very low due to various historical, economic, social, cultural, structural, and institutional factors. Furthermore, job creation in the formal sector has not followed the fast-growing young population. It has held up the structural development in employment. Rapid urbanisation fosters high youth unemployment (18%) and youth underemployment (80%), which are among the central labour-related challenges in the country.

As both women and youth groups hold the lowest literacy and education levels in the country, which in turn significantly limit their ability to generate legitimate sources of income and to take care of themselves and their families. In addition to these impediments to job creation, women and youth also face limited financial, market and entrepreneurial literacy, and a lack of access to funding, networks and partners who can support their business ideas. Due to the sluggish rate of youth and women’s job creation and the struggle to find meaningful employment, some young people have become discouraged and have started to leave the labour market. Keeping a vast majority of the population out of the labour market has significant detrimental consequences for individuals, but it also has negative effects on social, economic, and development prospects for the country as a whole.

More importantly and noting that poverty is a key factor for radicalisation among vulnerable groups, it is paramount to enable women and youth groups to obtain legitimate sources of income, thereby rendering them less vulnerable to radicalisation and recruitment from extremist and terrorist groups operating in the region. Furthermore, recognising that business creation can either sustain or ruin local peace, the creation of more inclusive and sustainable employment for women and youth needs to be coupled with conflict-sensitive business practices, non-discriminatory, and do no harm principles for beneficiaries. In doing so, gender mainstreaming will be an integral part of the project. Gender mainstreaming forms part of a continuous process at UNITAR of systematically integrating internationally agreed development objectives into the Institute’s priorities, programmes, and functions, including the goals and targets of the 2030 Agenda.

MOTORCYCLES AS AN INCOME GENERATING ACTIVITY AND OPPORTUNITIES FOR GREENER ECONOMIES

In many African countries, the availability of motorcycles has provided a lifeline that has allowed individuals to develop income-generating activities. The boom in motorcycles on roads across Africa in recent decades is plain to see. They are an affordable means of transport, compared to cars, and they provide several services (such as taxis, food and materials delivery) in rural areas, they can be a means of reaching places cars cannot access due to bad road conditions. However, despite their benefits, there are downsides to the presence of these motorcycles.

The motorcycle sector is a huge contributor to recent economic growth in many African countries. In Kenya, in 2016/2017, the “boda boda” industry was an economic driver which generated more revenue than Kenya’s telecoms giant, Safaricom which is the largest employer of youth in the country. The latter is an important point when considering that young people are often more likely to be manipulated to carry out election-related violence.

Kenya has become a hub for start-ups focusing on the electric vehicle market, yet, barriers to their use remain, including their expense to purchase, as compared to petrol motorcycles, and the lack of infrastructure for charging batteries, particularly in rural areas. 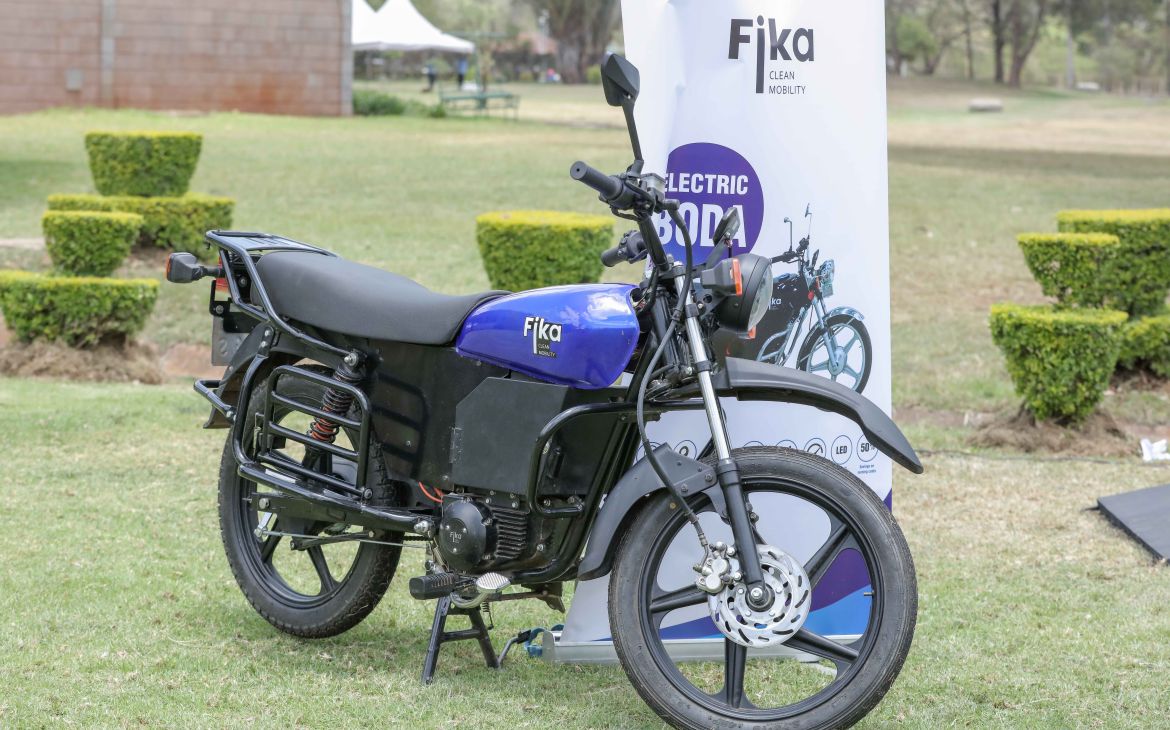 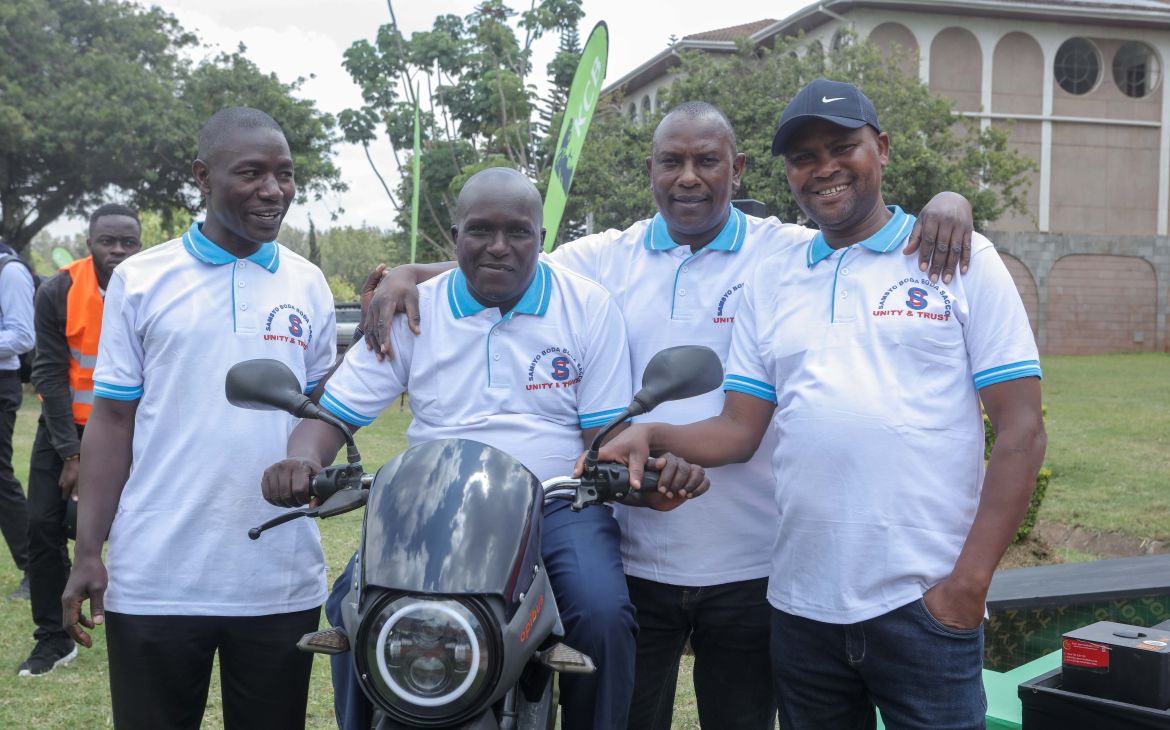 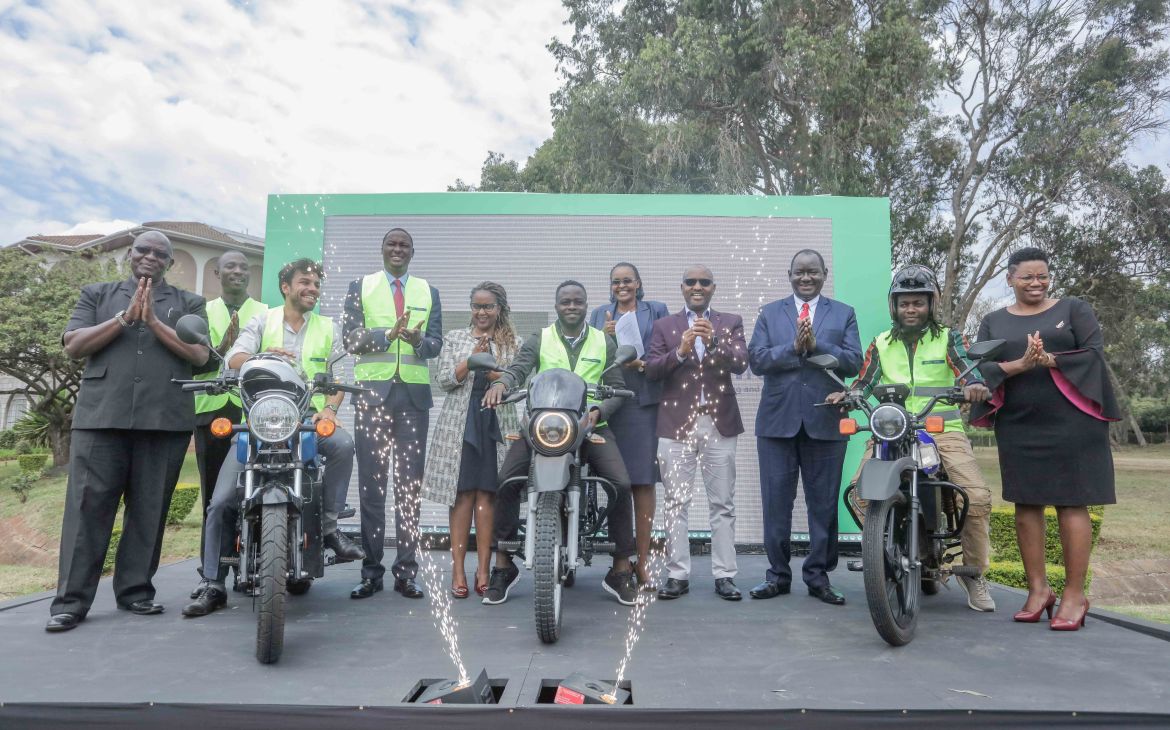