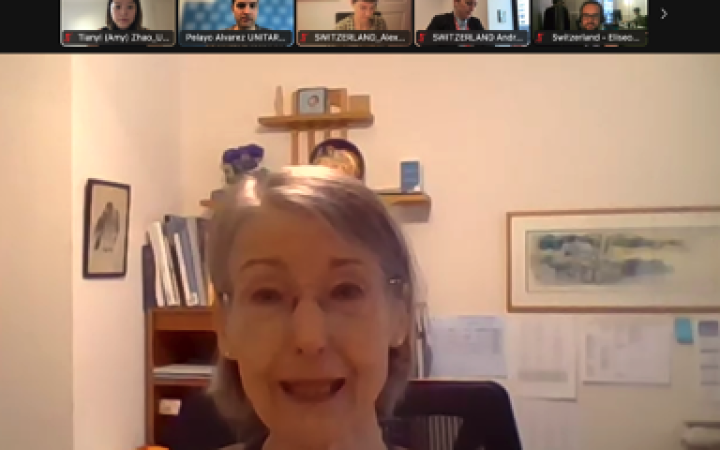 4 November 2022, New York, United States - The United Nations Institute for Training and Research (UNITAR) New York Office continued its online training series for the Switzerland delegation in preparation for their membership at the United Nations Security Council which was attended by more than 35 delegates from the capital and the mission in New York. 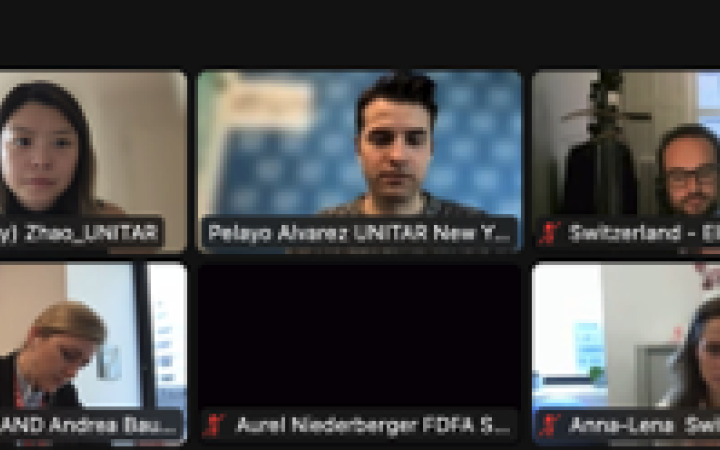 Today’s session covered a wide range of topics that are pertinent to the work of both being a member of the Security Council and the responsibilities of being the Council’s president. Twenty years after joining the UN, Switzerland sought its first non-permanent seat on the UN Security Council for a two-year term. The UN General Assembly elected Switzerland with 187 out of 190 votes. This is the best result achieved by a country from the Group of Western European and Other States since Switzerland joined the UN in 2002. Switzerland is positioned to take the Security Council Presidency from May 2023 to the end of 2024. 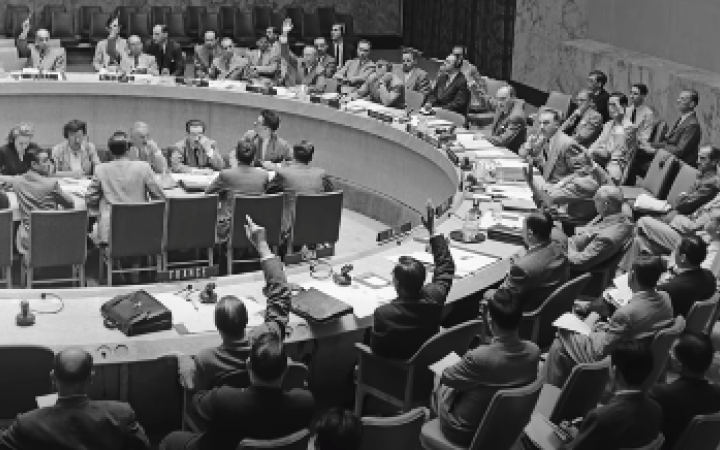 Ms Sievers began the presentation by itemizing the presidency expenses. She also demonstrated the seating chart for the Security Council when Switzerland takes the presidency and the monthly programme of work. During the training, participants developed a clearer understanding of the art of managing the documentation flow, and the tricks of maintaining relations with the wider UN membership, regional organizations and beyond.