UNITAR supports the promotion of creative industries for sustainable development

UNITAR Supports the Promotion of Creative Industries for Sustainable Development 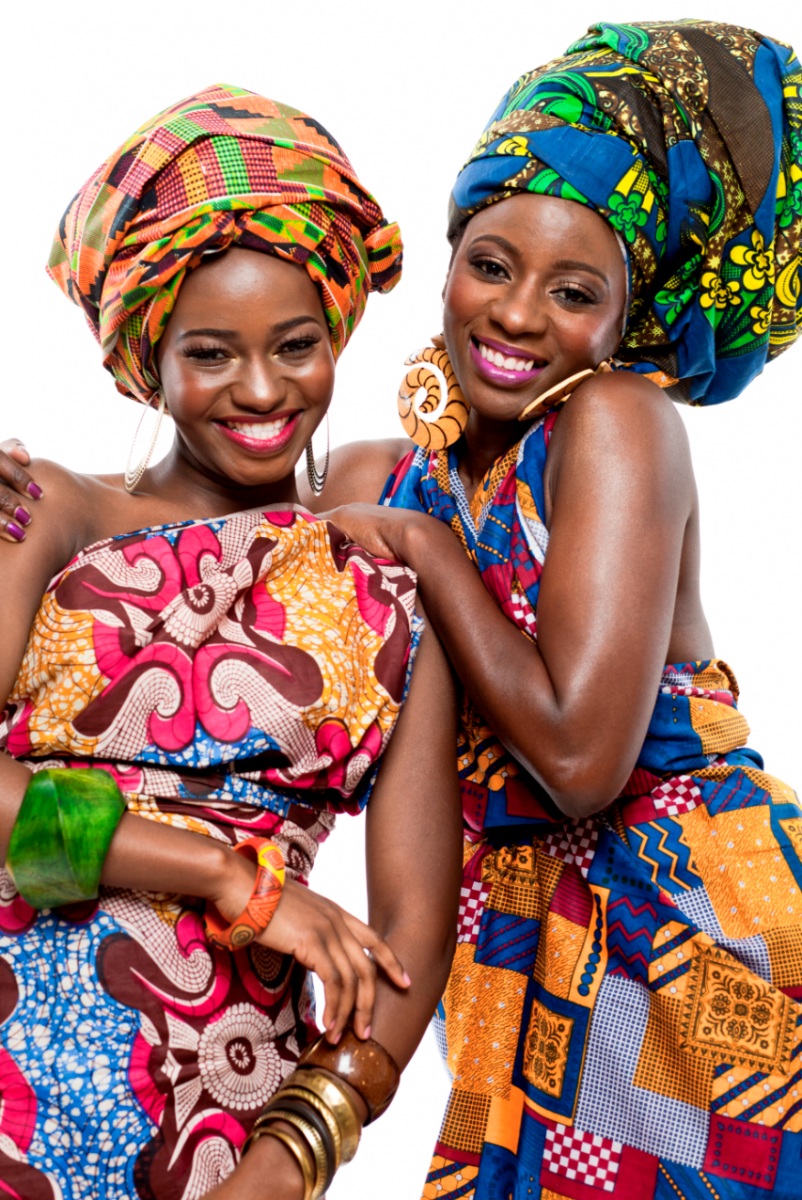 13 December 2016, Geneva, Switzerland - The Creativity for Development (Crea4Dev) Open Online Course has entered its 10th week on 5 December, with more than 700 participants coming from 118 countries having registered until now. The course, an initiative of UNITAR and the United Nations Conference on Trade and Development (UNCTAD) was developed to raise awareness on the value of creativity and culture as the pillars of sustainable development. It is designed for creative entrepreneurs, government officials, and anyone who works with or is interested in the creative industries.

The creative and cultural industries are activities based on individual creativity, skills and talent. They have a massive potential for job creation and GDP growth, contributing to social and economic development.

UNITAR joins hands with UNCTAD for the Crea4Dev Initiative

UNITAR is proud to count on UNCTAD and its Creative Economy and Industries Programme as a partner for the Crea4Dev Initiative. The two UN agencies have joined hands to develop workshops and courses, building on UNITAR’s expertise in training methodologies and UNCTAD’s role as pioneer of research on the linkages between culture and creative industries and social and economic growth. 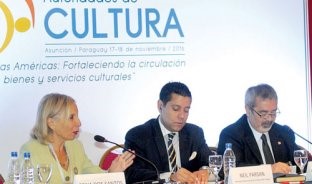 UNITAR at the 7th Interamerican Meeting of Ministers of Culture

The 7th Interamerican Meeting of Ministers of Culture, which was held last month in Asuncion, Paraguay, counted on the participation of Edna dos Santos Duisenberg, Associated Fellow at UNITAR. During the meeting, which focused on the strengthening of cultural goods and services, as well as their distribution and consumption, Ms. Duisenberg emphasized the fact that creative economies and industries are an infinite source of resources because they are based on ideas and knowledge.

To register for Crea4Dev (free course, open on a rolling basis until the 23rd of December 2016): https://www.unitar.org/event/full-catalog/creativity-development-crea4dev