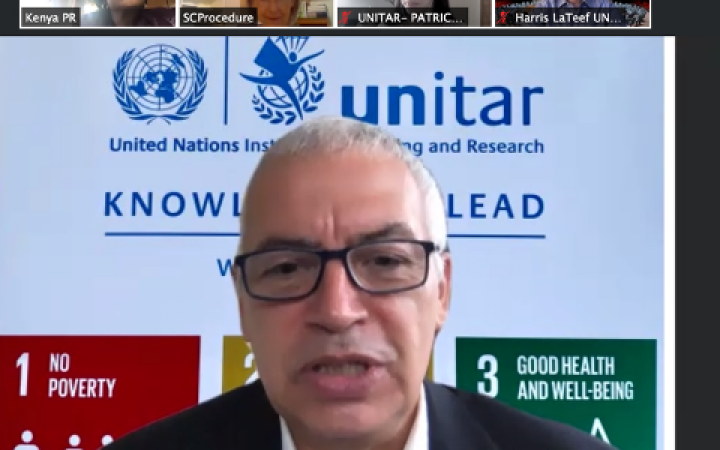 28 September – 2 October 2020, New York, USA (Virtual) – The United Nations Institute for Training and Research (UNITAR) continued its training series for the newly elected members of the Security Council. On  October 2020, UNITAR successfully completed its five-day virtual training for the delegates from the Permanent Mission of Kenya. Kenya was elected as a member of the Security Council in June 2020 by the members of the General Assembly along with India, Norway, Ireland and Mexico. Kenya will serve a two-year term in the Security Council starting 1 January 2021. 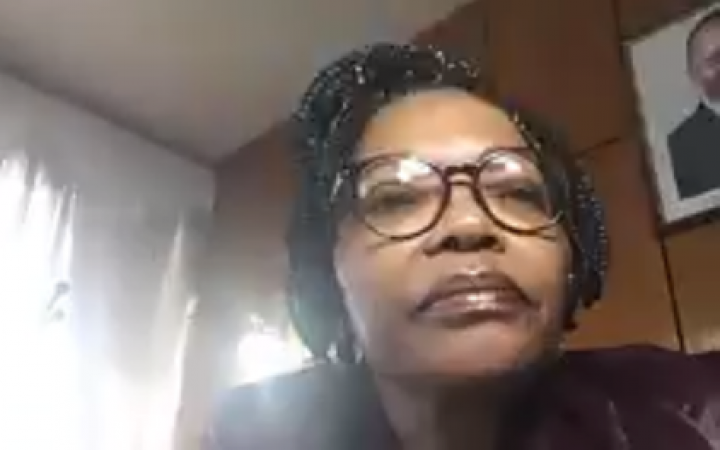 To fulfill the specific needs of the elected members, a wide range of content were taken into considerations while designing the training sessions for Kenya. To ease into the topic, the first day of training predominately focused on introductory content. In the morning of 29 September, H.E. Mr. Marco Suazo, Head of Office of UNITAR New York delivered a warm welcome remark for the delegates joining both from New York and their capital. Following the opening remark, Ms. Loraine Sievers, the Former Chief of the Security Council Secretariat Branch and co-author of The Procedure of the UN Security Council introduced the council working methods to the participants. To facilitate the participants’ knowledge on their experience serving on the council, H.E. Mr. Karel Van Oosterom, the former Permanent Representative of the Netherlands to the United Nations shared his insights and some practical advice for navigating life while serving working on the Council matters. Dr. Angel Angelov, the UNITAR facilitator then continued the presentation with an introductory of the Security Council and its role in the UN System. 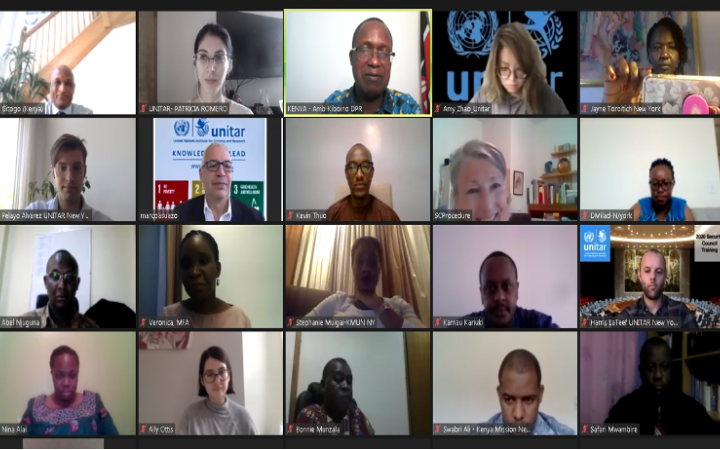 The second day of the training put more emphasize on the informal meetings and their procedures, decision-making process and the meaning of presidency. Ms. Sievers offered an overview of the formats of informal meetings, and went in-depth on the conduct of formal meetings such as meeting records and the adoption of meetings, to name a few. Following up with what was covered on the second day, the third day of the training continued with the formats on the informal meeting. Afterwards, Ms. Sievers mentioned the working methods related to peacekeeping. During the training, she also covered documents created by Council members and the importance of these documents for the delegates working on the subject matter. 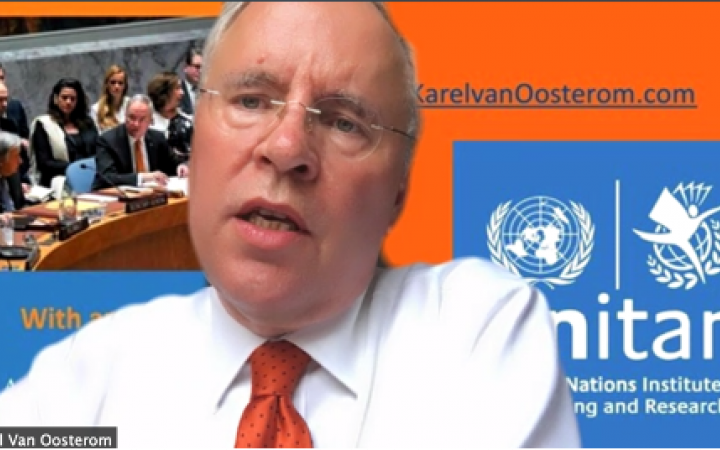 The latter parts of the training focused on preparing for and conducting the presidency, and interface with sanctions committees, peacekeeping operations, peacebuilding commission and lastly, the General Assembly as a whole. The fourth and the fifth day of training reflected the topics mentioned. Ms. Sievers continued with council documentation and knowledge on preparing for and conducting a successful presidency. Her experience and insights gave participants confidence to succeed in their work. 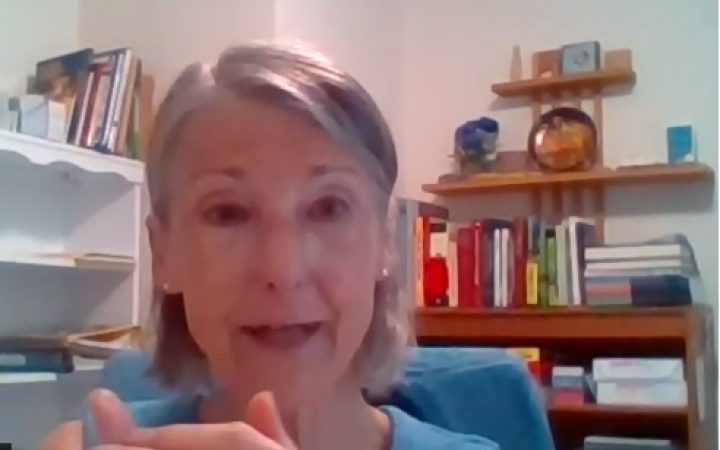 The last day of the training consisted several panelists covering different aspects such as peacebuilding, Security Council and its subsidiary organs, and other related topics. The first session was on an overview of peacebuilding offered by Ms. Barrie Freeman, the Deputy Head and Political Director of Peacebuilding Support Office (PBSO). Mr. Kenji Nakano, the Chief of General Assembly Affairs Branch followed immediately with an explanation on the relationship of the Security Council to the General Assembly. Soon after Mr. Nakano, the training continued with Mr. Bojan Stefanovic, the Political Affairs Officer who provided a detailed introduction on the Security Council Practices and Charter Research Branch.

The five-day training concluded with Mr. Suazo’s closing remark. He expressed his gratitude to both the panelists and the Kenya delegates. The fruitful event turned out to be a great success as multiple delegates reflected that the training has been significantly helpful for them preparing for the seats in the Security Council.