24 - 26 April 2019, Nairobi, Kenya – In the framework of the three years Memorandum of Understanding signed between UNITAR and the Kenyan Foreign Service Academy, UNITAR’s Division for Multilateral Diplomacy implemented a three-day training workshop on Conference Diplomacy and Multilateral Negotiations at the United Nations Office at Nairobi (UNON). UNITAR trained ten Kenyan diplomats, ten Somalians diplomats, and ten diplomats from other nationalities accredited to UNON.

This workshop was designed to enhance the skills of the participants for effective participation in multilateral conferences. To achieve this goal, participants followed sessions on formal and informal processes in use in and around the United Nations Conference, including rules of procedures and rules of debates; they engaged in exercises aimed at sharpening their writing skills in Multilateral Diplomacy; and they gained skills in Negotiating, Adopting, and Drafting UN resolutions.

The programme of this workshop was ambitious, and participants reported having met the learning objectives. They unanimously claimed that their awareness in the field of Conference Diplomacy has increased and that they feel more confident in attending multilateral events. Participants look forward to implementing the skills and knowledge they have gain during this workshop to their everyday tasks. In this light, the workshop should have long-lasting effects for this group of thirty diplomats which engages recurrently in multilateral negotiations.

UNITAR looks forward to partnering again with the Kenyan Foreign Service Academy to carry out other successful capacity building trainings. 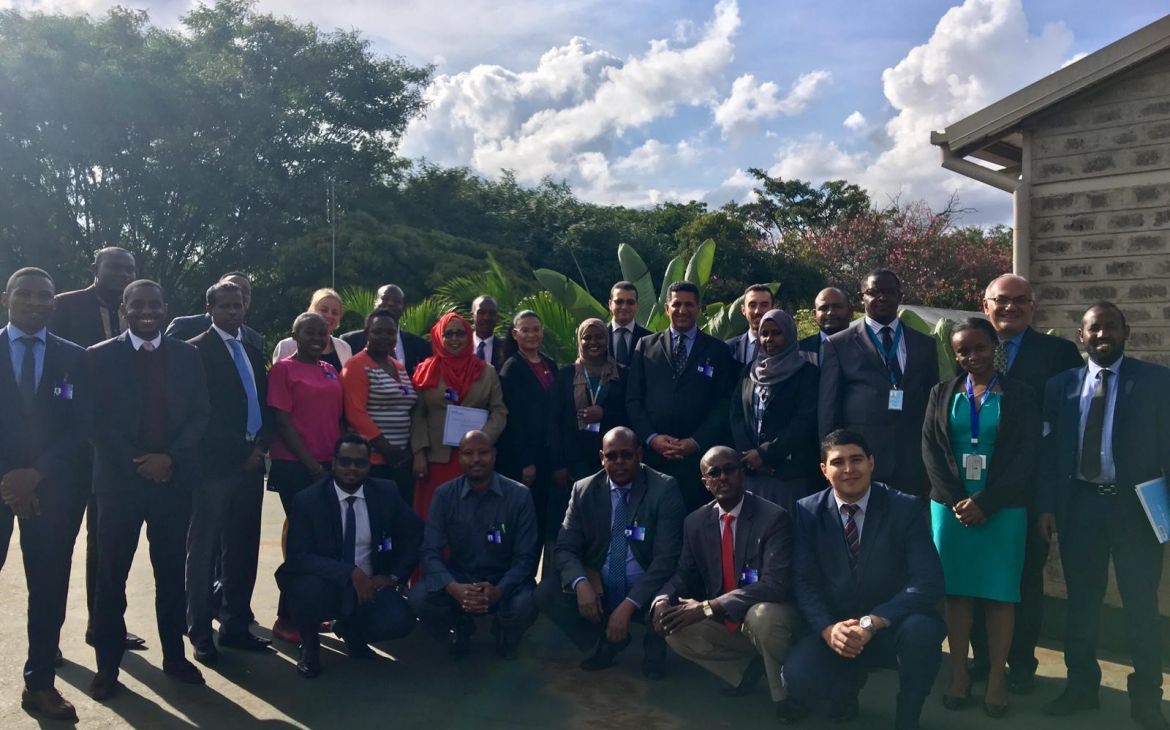 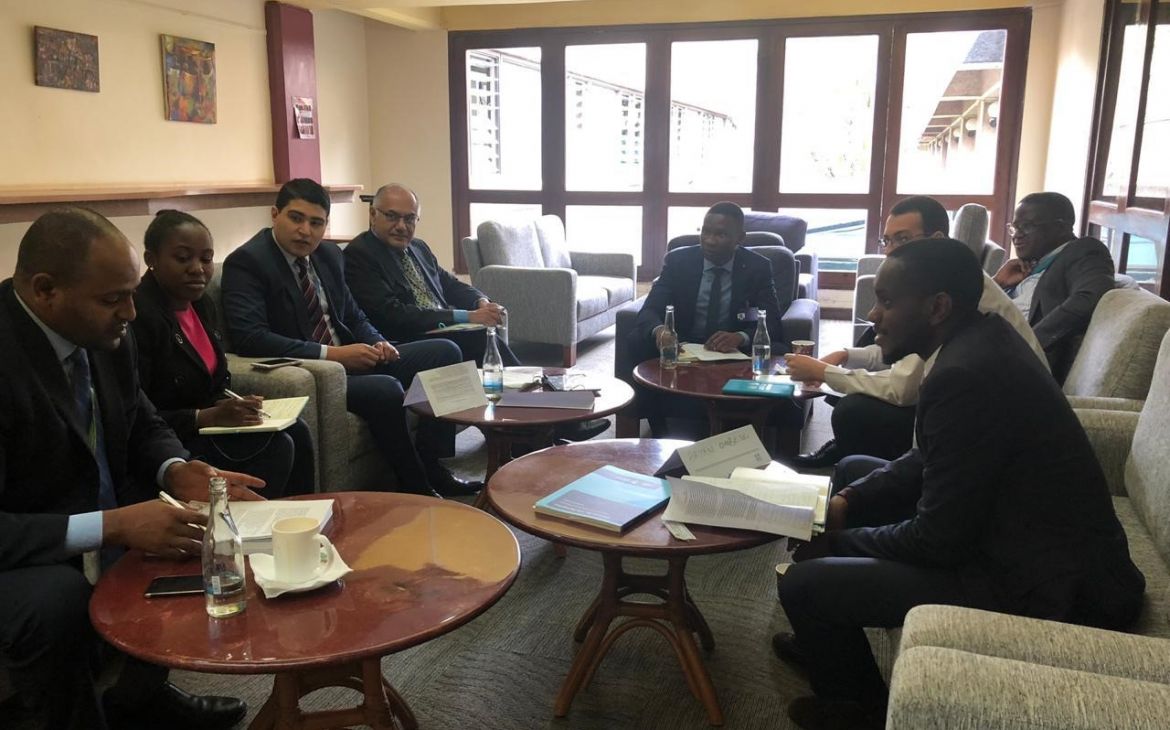