UNITAR launches 2019 course for new delegates on the fifth committee 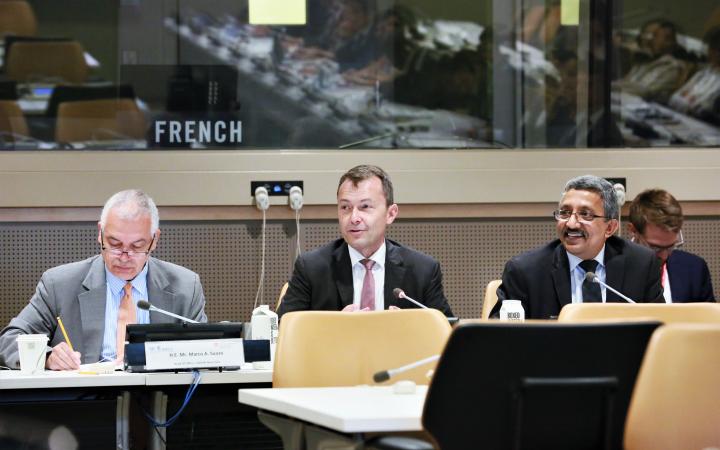 3 September 2019, New York, USA – The United Nations Institute for Research and Training (UNITAR) New York Office organized a training course with the sponsorship of the Permanent Mission of Switzerland to the United Nations, entitled “Joint Swiss-UNITAR Briefing on United Nations Budgetary Matters.” The course is comprised of several sessions across four days and introduces delegates to the work, rules, and procedures of the Fifth Committee and the United Nations budget system. The course opened with welcome remarks delivered by H.E. Mr. Jürg Lauber, Permanent Representative of Switzerland to the United Nations; Mr. Chandramouli Ramanathan, Controller, Assistant Secretary-General for Programme Planning, Finance and Budget in the Department of Management Strategy, Policy and Compliance; and Mr. Marco Suazo, Head of UNITAR New York Office. The speakers all emphasized the importance and uniqueness of the Fifth Committee’s role within the United Nations System. 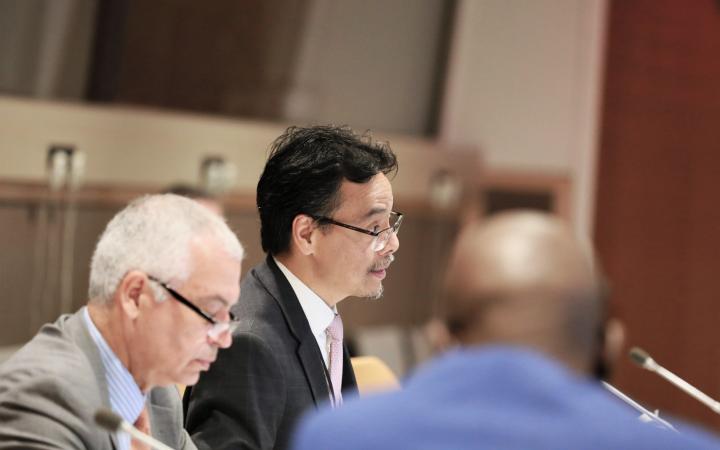 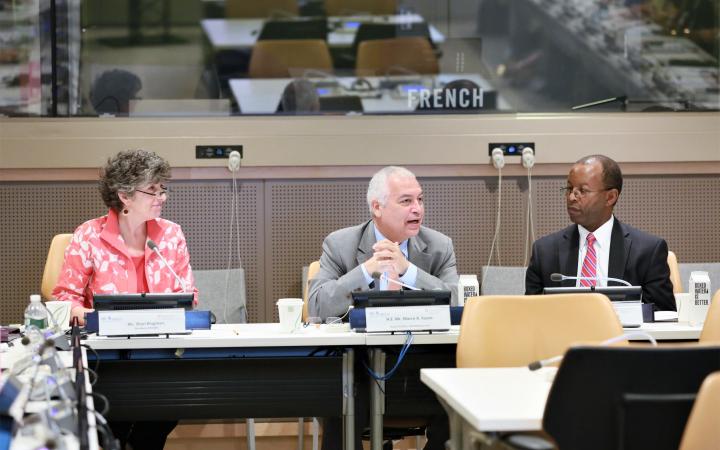 The second speaker, Ms. Shari Klugman, Executive Secretary of Advisory Committee on Administrative and Budgetary Questions (ACABQ), provided a briefing on the background, work, and processes of the ACABQ and its relation to the Fifth Committee. Ms. Klugman clarified that the ACABQ serves as an independent body between the Secretary-General and the Fifth Committee that brings a unique historical perspective to its reports. The ACABQ prepares a report that verifies the reasonableness of proposed items. They rely on data from the Controller’s Office and Board of Auditors, and reviews past historical evidence of ability and capability to spend funds wisely. Ms. Klugman provided insights into the process of report writing, including taking 4 to 6 weeks to research each item and closed sessions to adopt the language of the report. Participants also had the opportunity to ask questions. These included gaining a deeper understanding of where the ACABQ fit within the Secretariat, the role of the ACABQ after producing the report, and insights into how politics relates to the ACABQ. 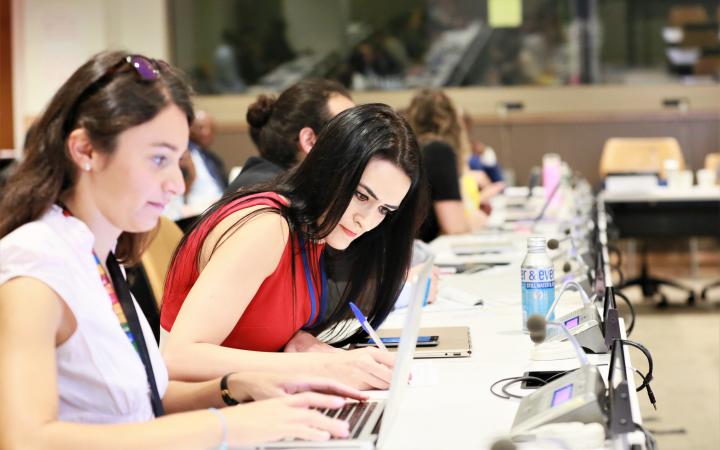 The final session of the day was led by Mr. David Kanja, Assistant Secretary General, Office of Internal Oversight Services. Mr. Kanja first offered an explanation of oversight mechanisms within the Office of Internal Oversight Services (OIOS). Mr. Kanja provided a brief history of the OIOS founding and its fundamental role in oversight for the Secretary-General, and then discussed the authority given to the OIOS and procedures by which the Under-Secretary General for OIOS is appointed. It was explained how OIOS provides services to the UN Secretariat and other selected entities, including but not limited to; tribunals, the UN HQ Secretariat departments and offices, offices away from UN HQ and regional commissions, and Peacekeeping and special political missions. Mr. Kanja discussed the roles of the Internal Audit Division, the Investigations Division, and the Inspection and Evaluation Division; as well as the number of reports that each of these Divisions have produced. OIOS system for following up on its recommendations that are implemented was highlighted, as well as the internal audit and evaluation reports that can be found on the OIOS website. Lastly, Mr. Kanja discussed how the OIOS interacts with the three Audit Committees, which provide advice on issues related to OIOS effectiveness, efficiency, and impact. To close the session, the floor was opened for questions, and participants received clarification and insights into how assets are managed, and flexibility produced by voluntary contributions. Mr. Marco Suazo closed the first day of the training, which resumed on 4 September 2019. 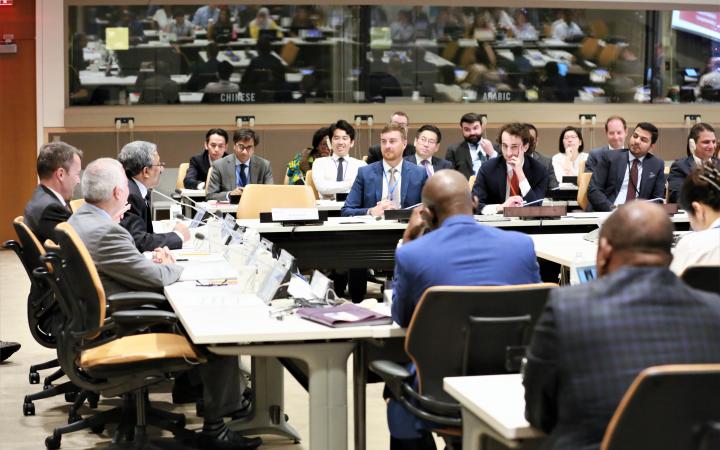 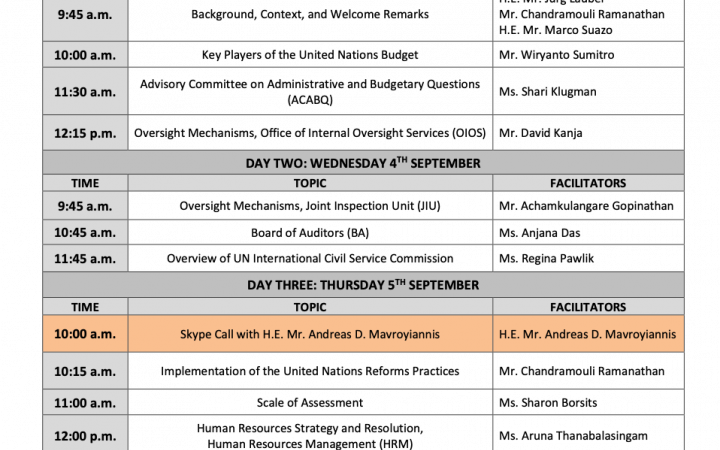