7 February 2017, Hiroshima, Japan - The final workshop of the 2016-2017 UNITAR Hiroshima Training Programme on Anti-Corruption for North Africa successfully concluded in Tokyo on Friday. Supported by the People of Japan, the workshop was held in Hiroshima and Tokyo between 30 January and 3 February 2017. Twenty-four (24) participants from government and civil society organizations came from Algeria, Morocco and Tunisia.

The first workshop was held in Senegal and covered anti-corruption’s key concepts, norms and practices. During the final workshop in Japan, the participants applied their learning at the first workshop and developed their project proposals.

The workshop was led by a range of resource persons, including: 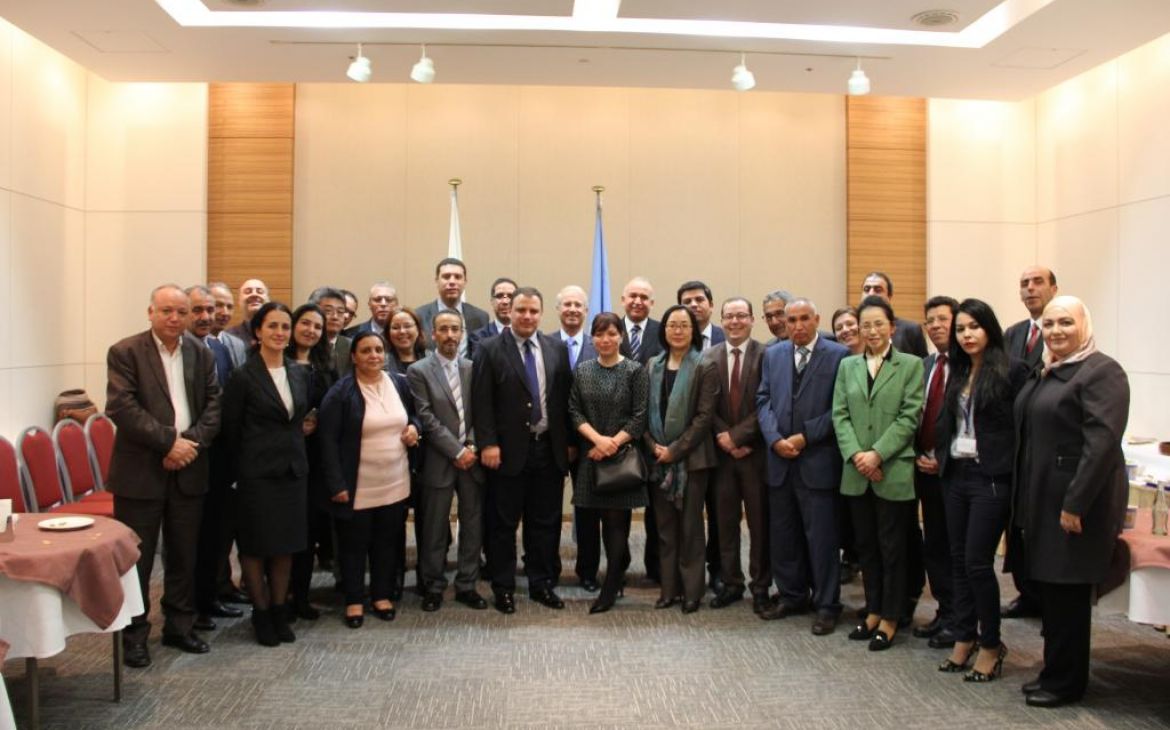 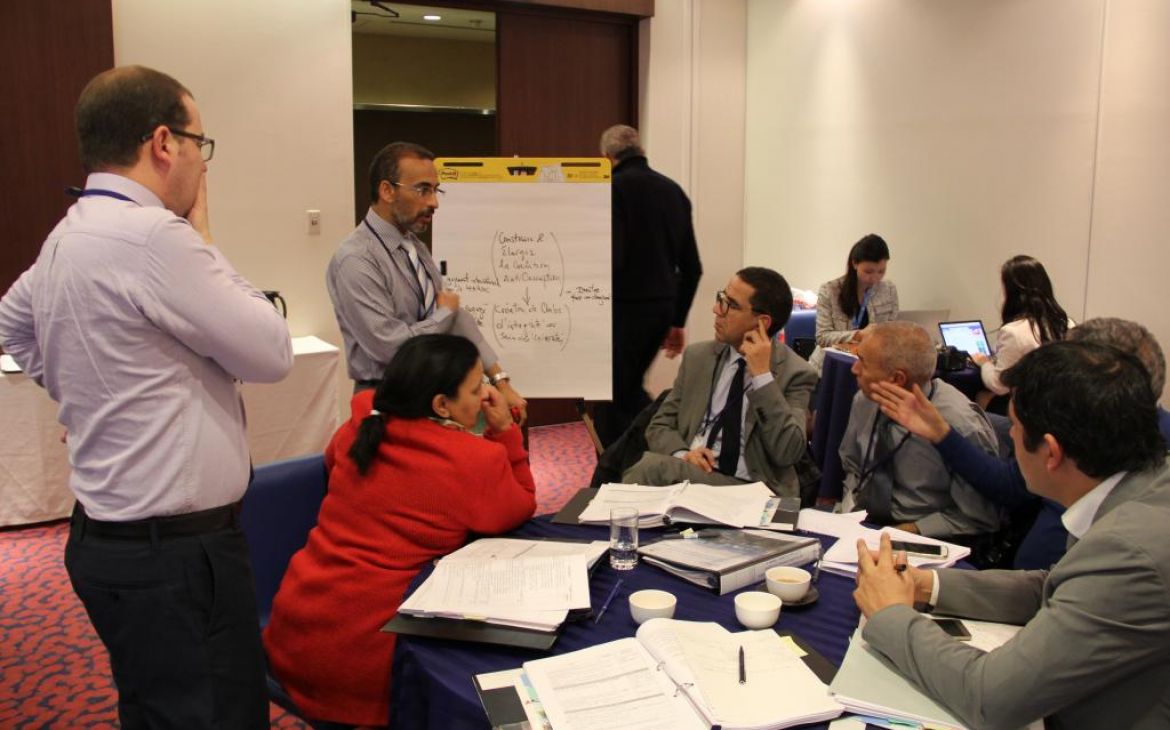