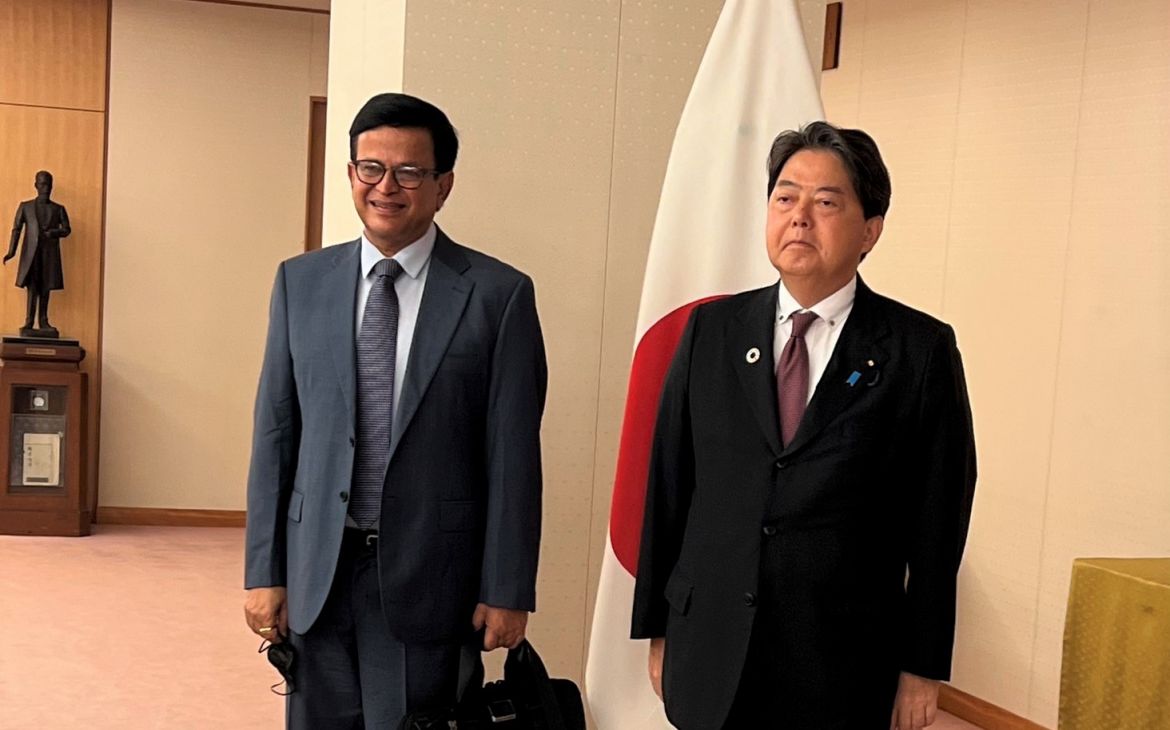 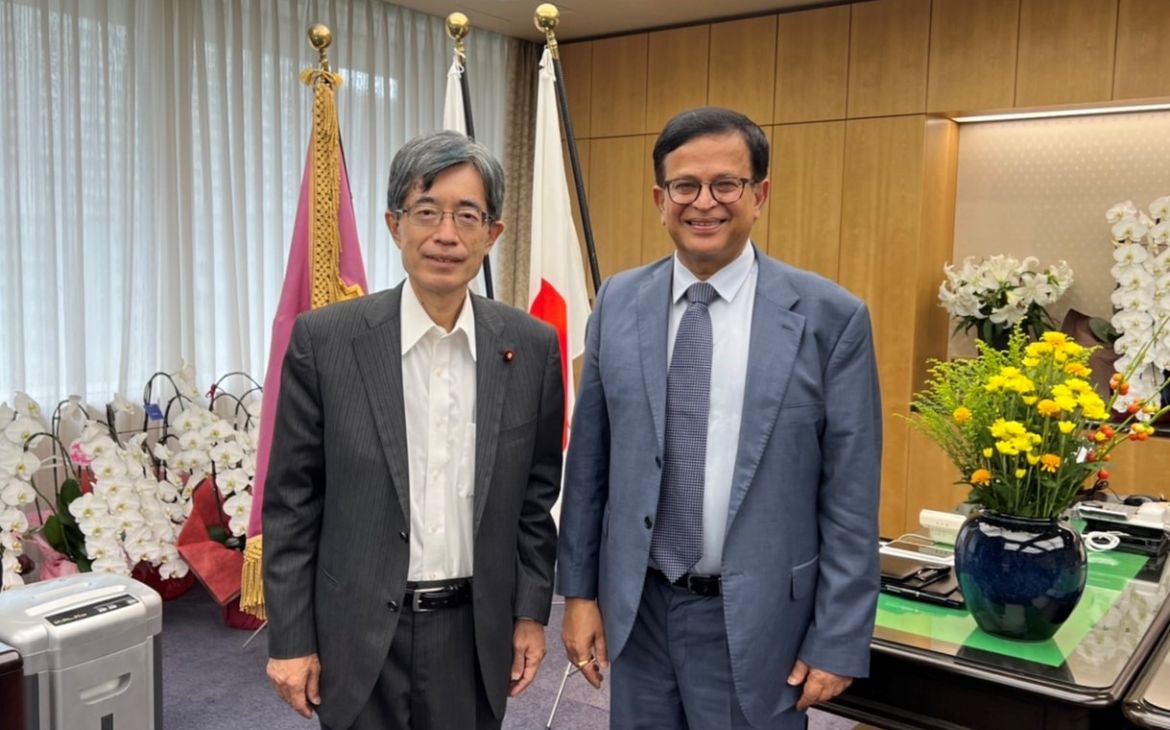 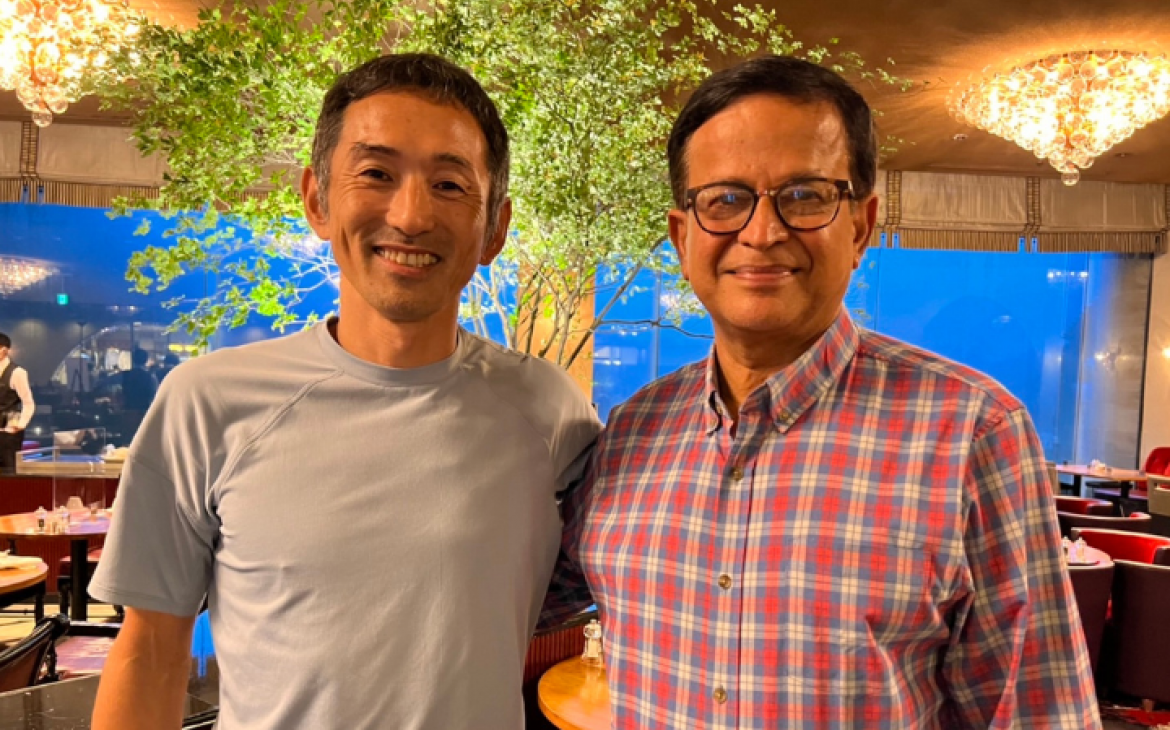 9 September 2022, Hiroshima, Japan – The United Nations Institute for Training and Research (UNITAR) Executive Director and United Nations Assistant Secretary-General Nikhil Seth was in Japan from 5 to 8 September 2022. The visit was to strengthen UNITAR’s partnership with stakeholders in Japan and reaffirm our mission to develop and deliver needs-based training programmes in support of the Sustainable Development Goals.

In Tokyo, the Executive Director paid a courtesy visit to the Minister of Foreign Affairs Mr. Yoshimasa Hayashi. He expressed his appreciation for the continued support provided by Japan to UNITAR. Representing the only United Nations organization with presence in the symbolic city of Hiroshima, Mr. Seth conveyed UNITAR’s eagerness to further collaborate with the Government of Japan towards developing capacities of conflict-affected and developing countries.

As the principal training arm of the United Nations, UNITAR has been training learners across the world on entrepreneurship, digital technologies, disaster risk reduction, gender equality and women’s empowerment, and finance and trade, with the support of the Government of Japan.

The Executive Director conveyed his excitement for UNITAR’s milestone next year: 2023 will mark the 60th anniversary of UNITAR and the 20th anniversary of the Hiroshima Office. UNITAR also stands ready to collaborate with the Government of Japan as it hosts the 2023 G7 Summit in Hiroshima.

To conclude his trip – his fourth to Japan – the Executive Director met with UNITAR Goodwill Ambassador Mr. Dai Tamesue. He thanked Mr. Tamesue for his commitment to sharing his expertise and supporting UNITAR in diverse areas such as sports, peace, gender equality and women’s empowerment, and leadership.

The Executive Director had originally planned to visit Hiroshima, but his engagements in Hiroshima were cancelled due to the approach of typhoon Hinnamnor. On behalf of Mr. Seth, the Hiroshima Office offered flowers to the Cenotaph for the A-bomb Victims at the Peace Memorial Park on 7 September.

During his visit, Mr. Seth also met with various stakeholders. 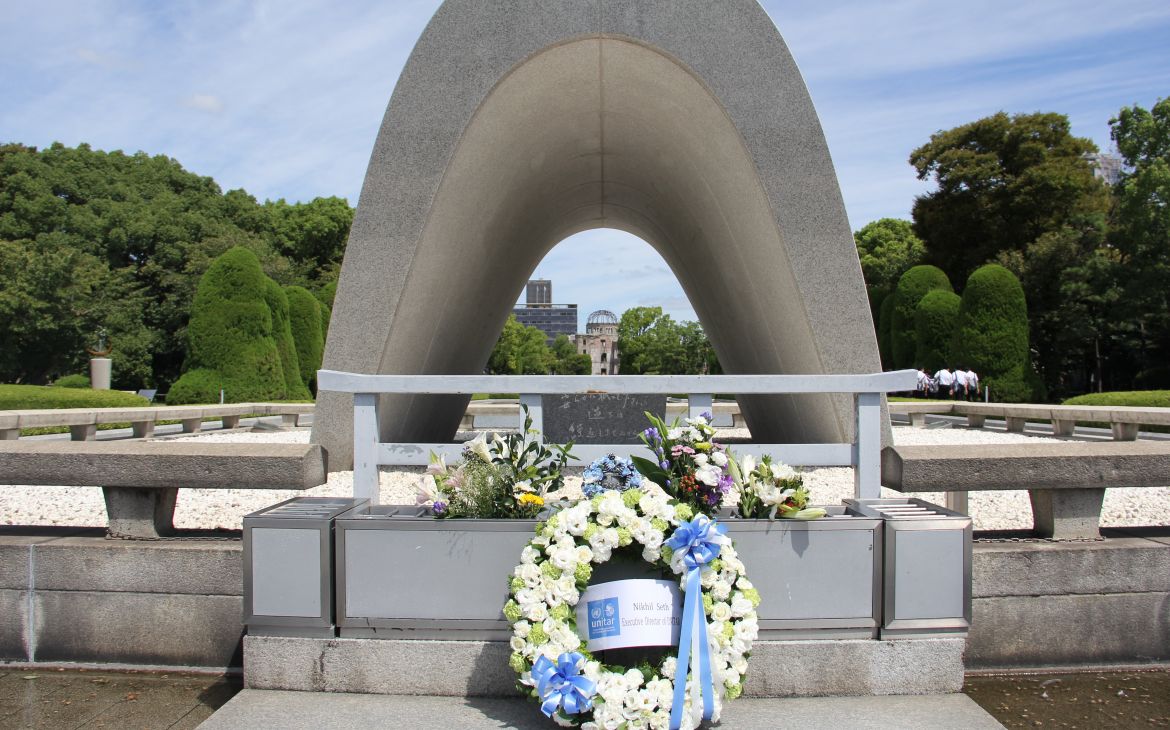