01 April 2019, New York, USA – The United Nations Institute for Training and Research (UNITAR) in collaboration with Columbia Law School, hosted the third in the four-part workshop series on conflict resolution, mediation, and multilateral negotiation. This series is sponsored by the Government of Sweden under the programme “Leveling the Playing Field”. This workshop focused on Gender Equality, Peace-building and Conflict Resolution, emphasizing the United Nation’s Sustainable Development Goal 5 for gender equality.

Following the discussion, the team gave a presentation regarding the positive outcomes of including women in the peace negotiation process. Participants were also given an opportunity to recommend their own solutions on how to get more women involved in negotiations. Professor Karter and her team provided the case study of Nepal as a country transforming community mediation by training women as mediators to combat inequality and the negative effects of the caste system.

The last exercise of the workshop was based on role play by using fictional countries that were in conflict. Each group had members representing the countries to present their side of the conflict while one person served as the United Nations mediator. This exercise allowed the participants to use their creativity and negotiating skills to reach the goals for their fictional country as well as taking into consideration their peers interests and demands. The workshop came to an end with closing remarks by Professor Watts who reminded all of us that there is a lot more work to be done to reduce barriers women face from being included in negotiation process and that we have a commitment to help increase their participation.

The fourth and final workshop will take place on Tuesday 14 May 2019, in Conference Room E, UNHQ. 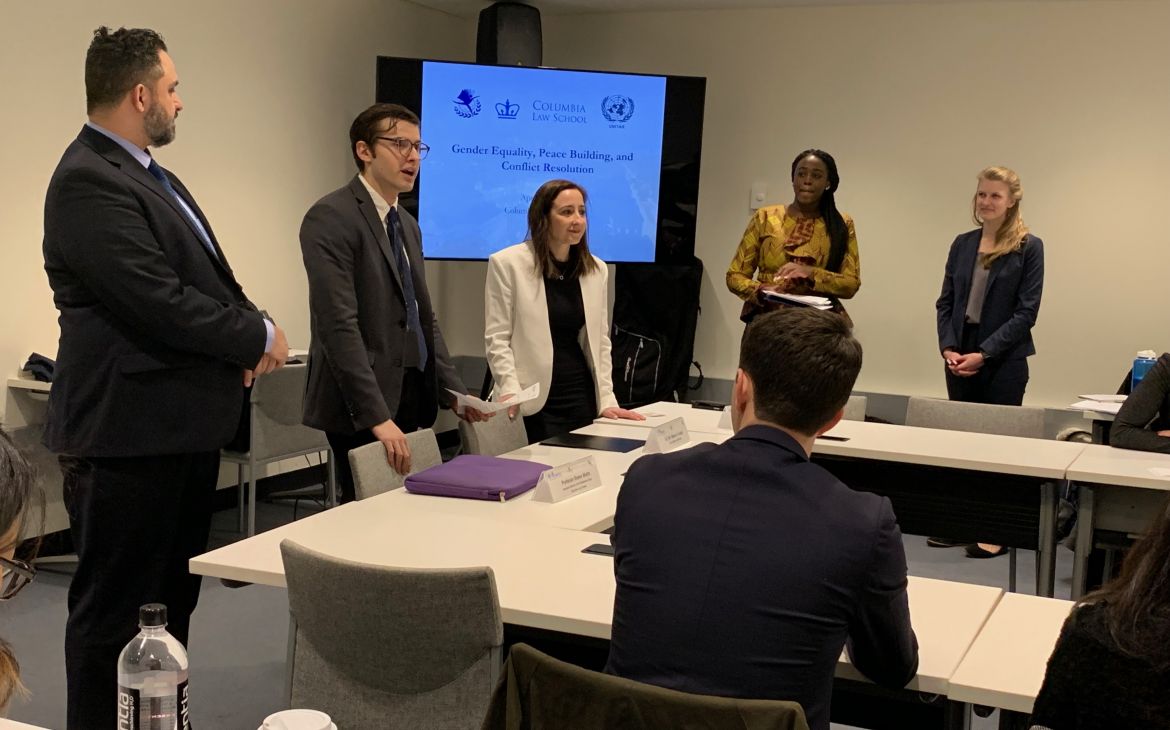 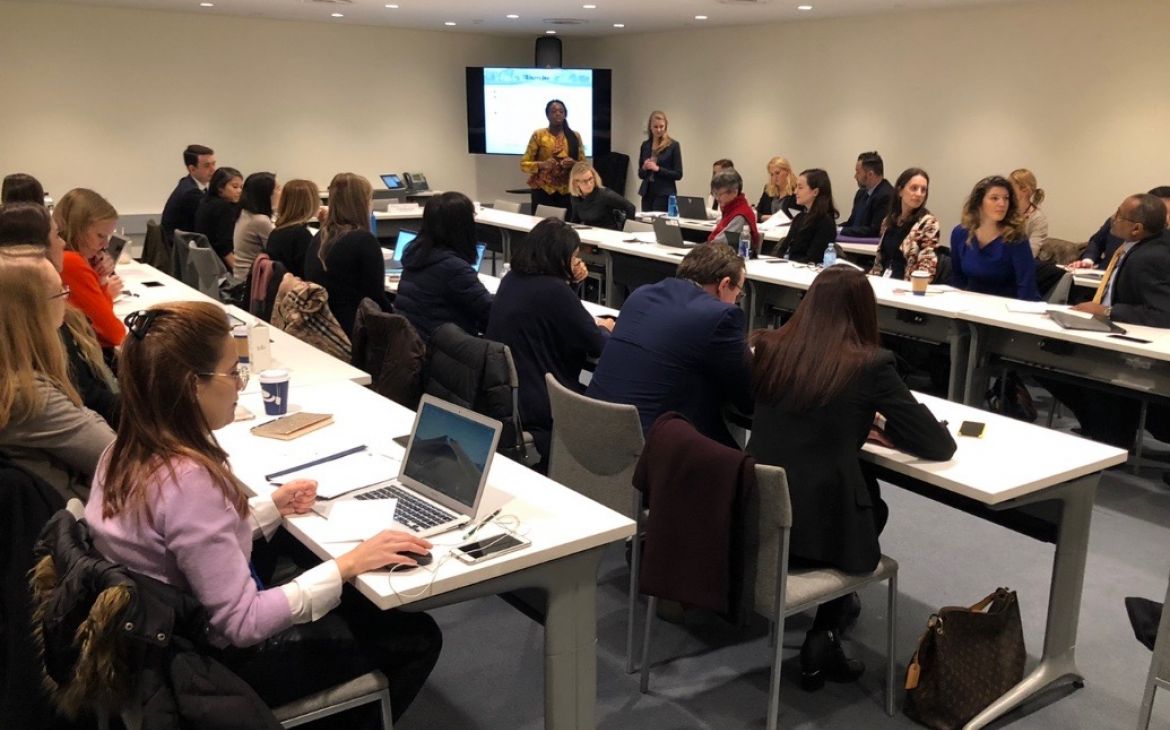