UNITAR Contributes to BBC WorldService Newshour Extra “What Does it Take to Make Peace?”

UNITAR Contributes to BBC WorldService Newshour Extra “What Does it Take to Make Peace?” 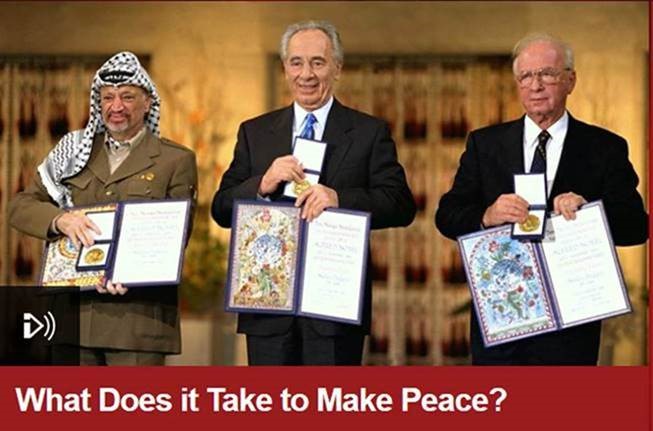 6 October 2017, Geneva, Switzerland - On the morning of 6 October, just before the announcement of the 2017 Nobel Peace Prize, BBC Newshour Extra aired the programme “What Does it Take to Make Peace?”.  The host, Owen Bennett Jones, and his invitees looked at questions such as “Why is it so hard to resolve conflicts and what makes an effective peacemaker?” Several panellists provided insights from their personal experience on what contributes to make progress in peace negotiations.

With its 24-years’ experience designing dedicated training in this field, UNITAR was invited to contribute to the second part of the discussion focusing on what makes an effective peacemaker.  Trisha Riedy, Manager of the Programme in Peacemaking and Conflict Prevention highlighted the importance of listening skills, bringing an open mind and willingness to learn from the other parties to hear their needs, concerns and perspectives, and the need to analyze and address root causes, rather than symptoms of conflict. The interest-based, problem-solving approach, introduced and practiced in the training programmes, was also referred to which emphasizes that joint solutions to conflict, based on each of the parties’ needs and concerns, were more likely to be implemented and sustainable than solutions that addressed the concerns of only one side or were imposed.

Since its establishment in 1993, the Programme has trained 1,500 mid and senior-level officials including diplomats, regional organization and UN staff strengthening skills in conflict analysis, negotiation, mediation and reconciliation. Five hundred indigenous peoples’ representatives from around the world have also completed the training enhancing skills in dialogue and negotiation to contribute to the peaceful resolution of conflict, promotion of rights and improving the well-being of their peoples. Eight hundred women feature among the mid and senior level officials and indigenous representatives trained to date. A requested training programme on peacemaking and conflict prevention for women in Africa is also being developed.

The United Nations Secretary-General has called for “a surge in diplomacy for peace”, and has identified conflict prevention, and achieving political solutions to address conflict as top priorities. These training programmes conducted at the international and regional levels are designed to contribute to this vital goal.

BBC WorldService Newshour Extra “What Does it Take to Make Peace?"

Strengthening the Practice of Peacemaking and Preventive Diplomacy in the United Nations: The UNITAR Approach http://www.unitar.org/pmcp/