The training started at 10:00 am on October 15, 2019, where the Deputy Permanent Representative of Sudan, H.E. Ambassador Yasir Ahmed delivered a brief welcome remark and thanked UNITAR New York Office for facilitating this learning opportunity for delegates. He also encouraged the mission diplomats to optimally leverage the training to effectively carry out their future tasks. Following this, Mr. Pelayo Alvarez from UNITAR introduced the panelists and gave an overview of the course contents. The first day's courses covered the responsibilities of the United Nations as well as the rules and procedures of the General Assembly.

In the first session, UNITAR Course Facilitator, Dr. Angel Angelov, explained the UN charter and the basics of what the United Nations and its diplomats do. Dr. Angelov tailored his presentation considering the diplomatic realities of Sudan. He specifically emphasized some of the UN organs and multilateral diplomatic topics that can resonate with the delegates. Dr. Angelov concluded the morning session with an interactive discussion with the participants. 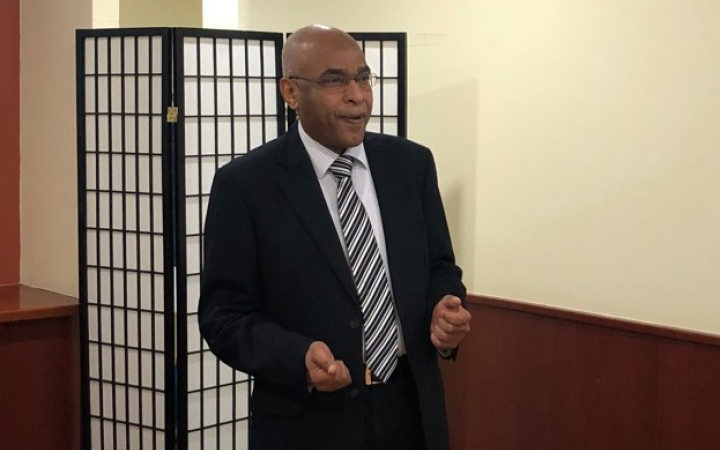 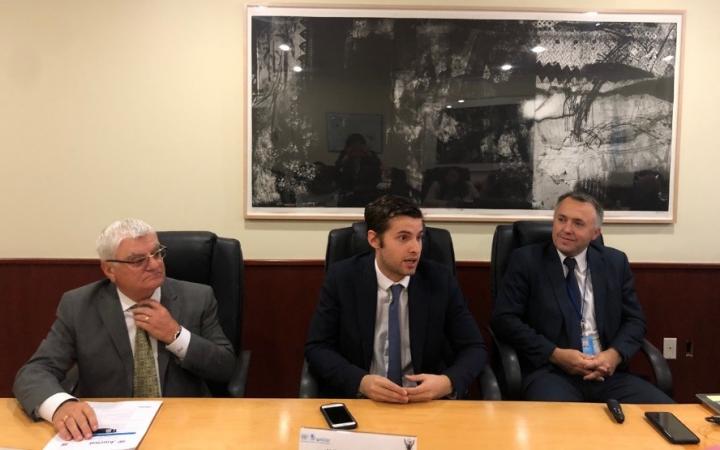 On the second day of training, H.E. Mr. Botnaru explored the topics of General Assembly resolutions, elections and committees. He shared his expertise on the subjects with the Sudanese delegates, drawing from his extensive experience in multilateral diplomacy. He focused on preparing them to efficiently participate in the United Nations. To cater to the needs of the delegates, a part of this session was conducted in the form of an interactive dialogue where Mr. Botnaru took questions freely from the delegates while presenting.

Also facilitated by Mr. Botnaru, the afternoon session focused on the documents of the GA, including Secretary-General Reports and the GA agenda. With only half a day, Mr. Botnaru exceptionally explained the different aspects of each kind of document, and how the documents fit into the UN. He expounded on the important parts of the documents and their purposes in connection to other documents. Mr. Botnaru ensured the participants understood how to compose and make sense of a document.

The two-day intensive training has equipped delegates with the necessary tools and skills-set to navigate through the United Nations’ complex system. The Sudanese diplomats learned from the speakers’ expertise in different areas and are ready to embark on their journey in the United Nations. 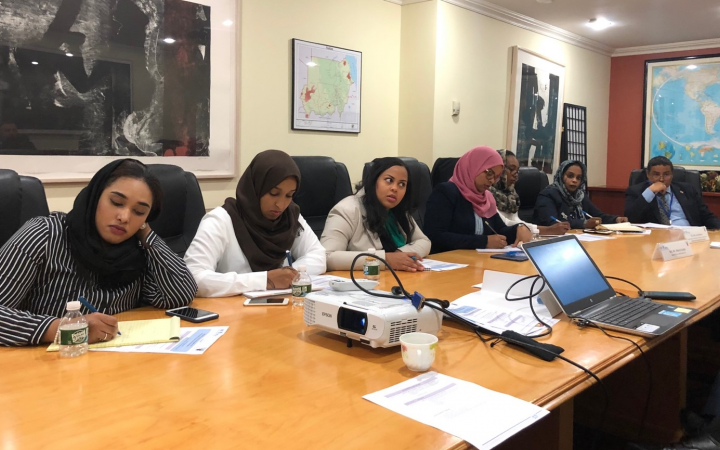 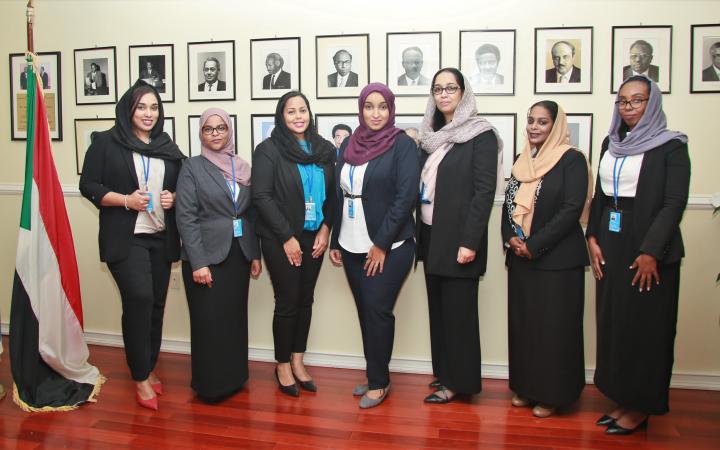