17 December, Geneva, Switzerland – A landmark report providing the first detailed account of the devastating damage to the World Heritage Property of the Ancient City of Aleppo in the wake of years of armed conflict has been published by the United Nations Institute for Training and Research (UNITAR) and UNESCO.

The Ancient City of Aleppo is one of six Syrian World Heritage sites added to UNESCO’s List of World Heritage in Danger in 2013. Five Years of Conflict: The State of Cultural Heritage in the Ancient City of Aleppo draws on satellite imagery assessment of a total of 518 sites, including the Citadel and the City’s Great Mosque (Omayyad Mosque). The findings, which are the most accurate to date, show that more than 10 per cent of the historic buildings of Aleppo were destroyed and some buildings have been severely damaged.

However, the assessment also found that a few buildings remain undamaged and 51 per cent of all buildings assessed are moderately damaged. The publication is a crucial tool as it provides technical information to plan the restoration and rehabilitation of the city.

Using publicly available satellite images and applying scientific methodology, imagery analysts from UNITAR’s Operational Satellite Applications Programme-UNOSAT worked closely with UNESCO’s cultural heritage experts as well as architects and archaeologists to assess damages to the City. A similar report assessing the state of all Syrian properties on the World Heritage list as well on the country’s Tentative List is under development and planned for publication in 2019.

“Five Years of Conflict: The State of Cultural Heritage in the Ancient City of Aleppo” is published thanks to funding by the Government of Norway and the UNESCO Heritage Emergency Fund. 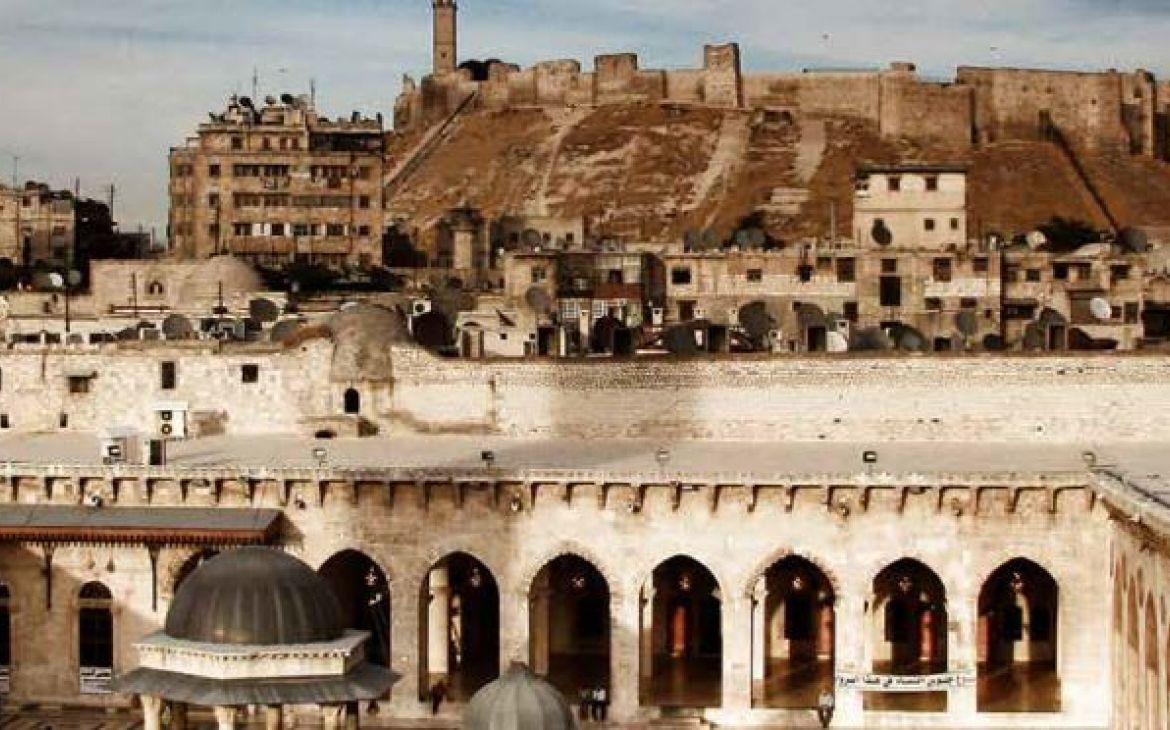 About UNITAR: The United Nations Institute for Training and Research (UNITAR) provides innovative learning solutions to individuals, organizations and institutions from both public and private sectors to enhance global decision-making and support country-level action for shaping a better future.

Through its Operational Satellite Applications Programme - UNOSAT, UNITAR delivers satellite imagery analysis as well as training for capacity development on the use of geospatial information technologies to Governments and relief organizations within and outside the UN system to minimize the impact of crises and disasters, address human security issues, support implementation of the 2030 Agenda.