UNITAR and the Geneva Macro Labs launch their new partnership

22 March 2021, Geneva, Switzerland - UNITAR is pleased to announce the launch of the new partnership with the Geneva Macro Labs, a Geneva-based Think and Do Tank with the goal to shape international collaboration, build capacity and support the achievement of the Sustainable Development Goals. 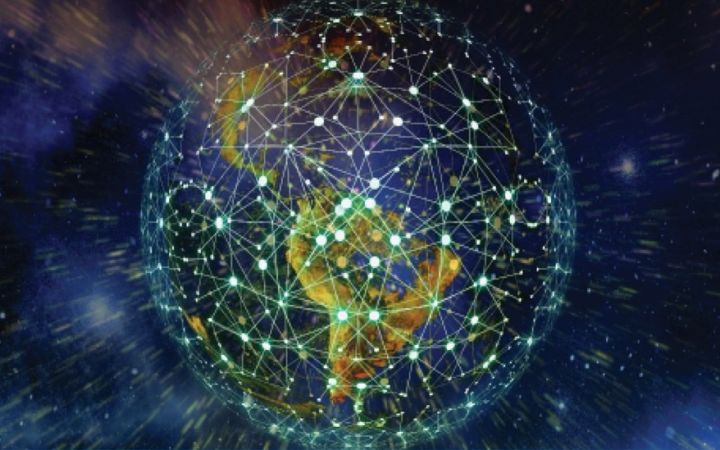 To launch the partnership, UNITAR and the Geneva Macro Labs hosted a joint online talk on Diplomacy in Cyberspace: The new battleground of geopolitics on March 3rd, discussing why digital diplomacy is too important to leave to technicians or intelligence officers only. The webinar touched upon current changes and challenges of digitalisation and diplomacy, addressing the question of how cyberspace and new digital tools can impact and change the character of diplomacy and what effect this has on geopolitics. The experts discussed how, in an increasingly globalized and digitalized world, new technologies, cybersecurity and cyberspace are becoming the new battleground of geopolitics and how many aspects of foreign policy and diplomacy are affected by the digitalisation of economy and society. They addressed how tech companies as new actors on the international stage are evolving into more powerful players and take part in major negotiations, increasing the risk of technological fragmentation – with consequences for the global economy. The webinar showed how diplomacy today is about much more than policy issues such as trade, security or human rights and that it holds a special value the context of digitalization.

'Diplomacy in Cyberspace: The new battleground of geopolitics'

Watch the joint online talk with the experts Shaun Riordan from the European Institute for International Studies and Dejan Dincic from the DiploFoundation below.