22 April 2016, Hiroshima, Japan - The UNITAR Hiroshima Office has successfully concluded the 13th annual cycle of its highly regarded training series on the Management and Conservation of World Heritage Sites. Held between 18-22 April, the week-long workshop brought participants from nine countries together to examine the expectations and requirements needed to effectively prepare a World Heritage nomination, with a particular focus on the justification for inscription.

The workshop was led by several resource persons from the leading World Heritage-associated agencies, including:

Mr Peter Phillips, Vice-President of ICOMOS, was an observer at the workshop.

Incorporating interactive lectures, real world simulation exercises, and group work, the workshop also included two study tours to the Atomic-bomb (genbaku) Dome, and Itsukushima Shinto Shrine, the two World Heritage sites located in Hiroshima Prefecture. The study tours allowed participants to gain behind-the-scenes insight into the management practices of the two sites. Participants were also able to gain deeper understanding of the experiences of Hiroshima, and its peace message, through sessions with Ms. Keiko Ogura, an Atomic-Bomb survivor, and with Green Legacy Hiroshima, an initiative to protect and spread the seeds and saplings of Atomic-Bomb survivor trees.

In line with the workshop objectives, by the end of the week, participants were able to:

For more information about the UNITAR Series on the Management and Conservation of World Heritage Sites, please visit the project page. 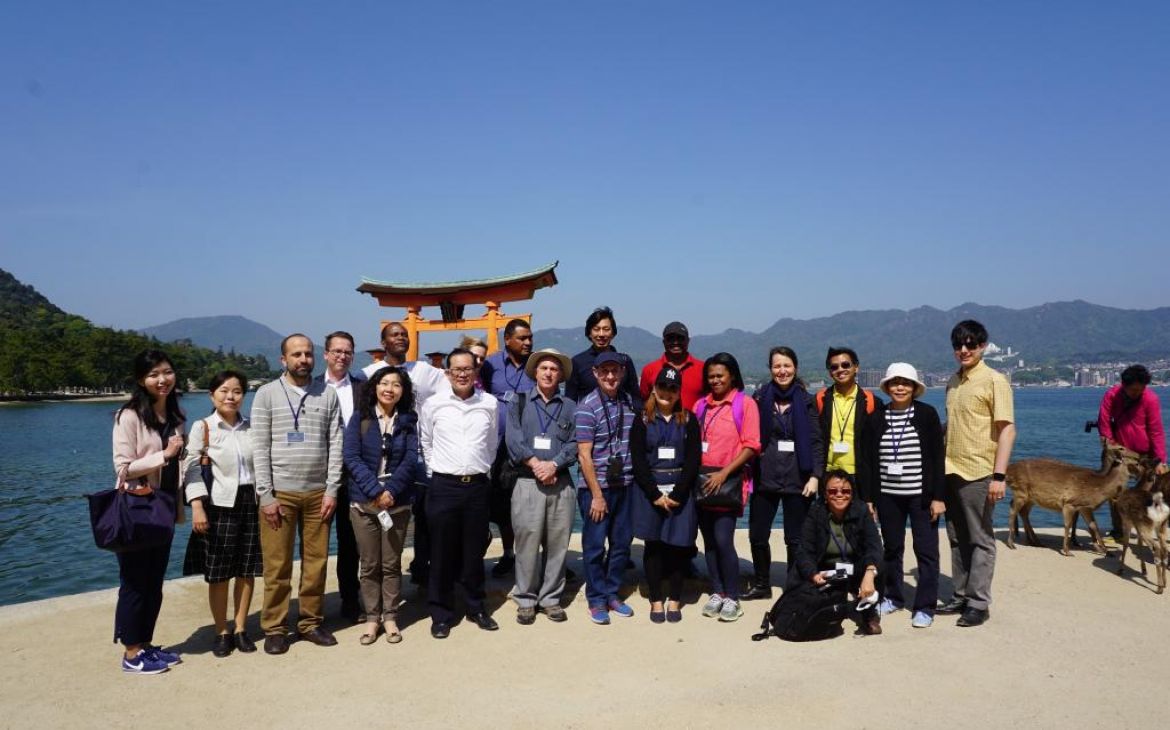 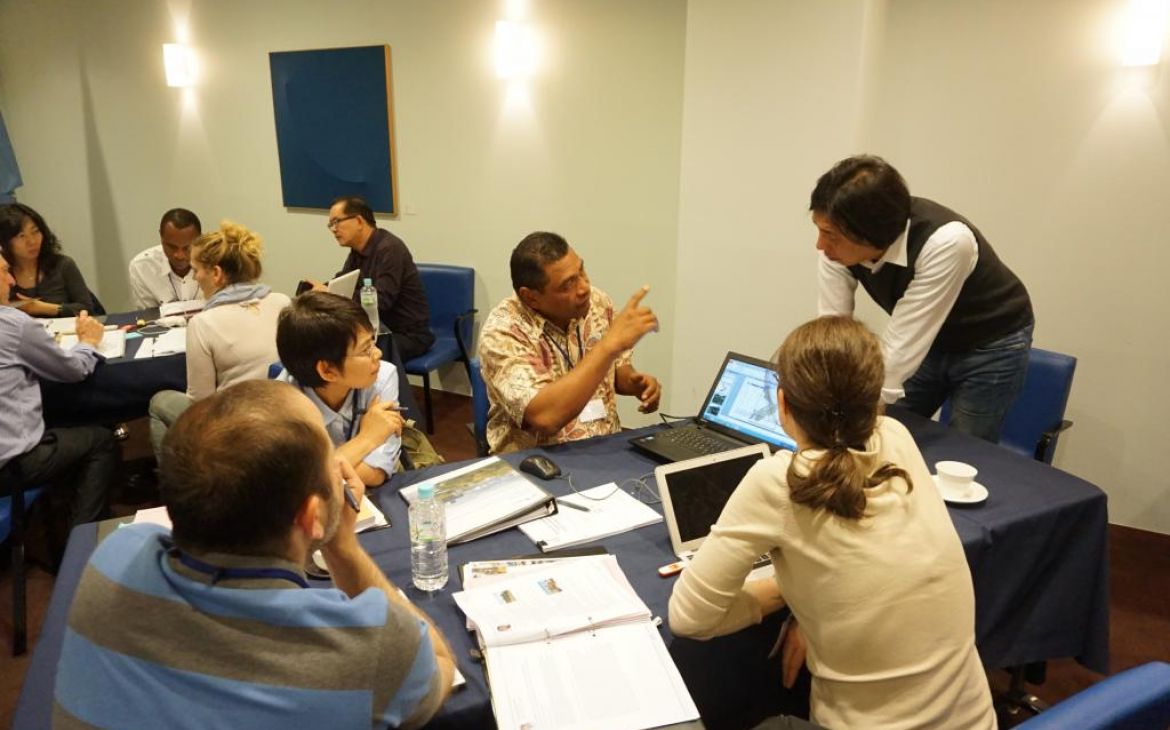 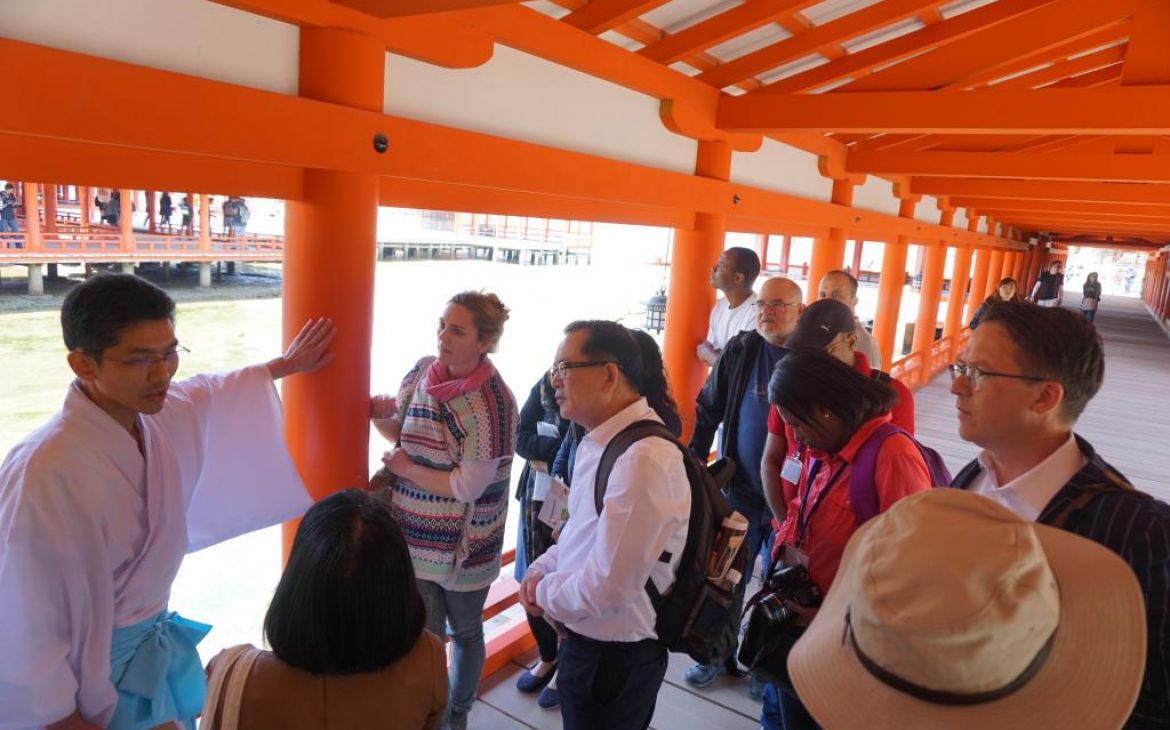