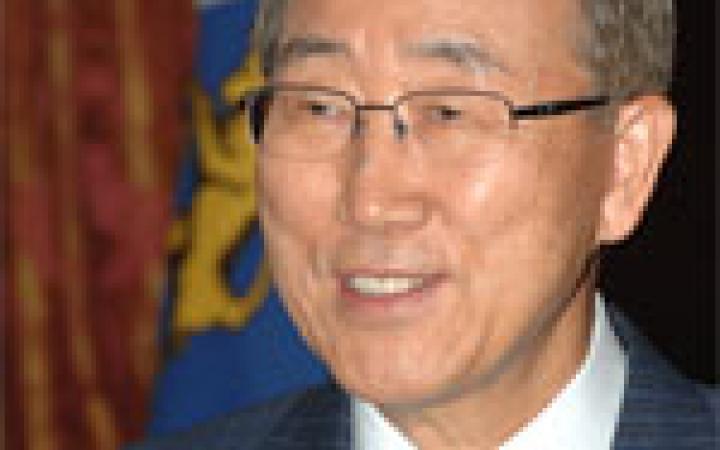 30 August 2008 - The second edition of the annual Retreat convened by the United Nations Secretary-General took place in Torino, Italy, on 29 and 30 August 2008. The Retreat provides an opportunity for top UN officials to exchange ideas and reflect on how best the Organization can tackle current challenges and discharge its high profile responsibilities more effectively. The annual event has been organized as a joint effort between UNITAR, the United Nations System Staff College (UNSSC), and the Department of Management in the UN Secretariat.

The Secretary-General, Mr. BAN Ki-moon, placed the 2008 Retreat under the operational motto “Building a stronger UN for a better world” and called for a more modern and flexible UN. The Retreat gathered about sixty Under-Secretary-Generals and Assistant Secretary-Generals; they addressed ways to improve the effectiveness of the Organization to protect global goods and to strengthen its accountability. Both achievements and bottlenecks were analyzed with the aim to better equip the Organization to face the challenges ahead, in particular in the areas of climate change, human rights, peace and security, the global food crisis and staff security.

For the first time, the Retreat featured a swearing-in ceremony for newly appointed senior officials, including the new High Commissioner for Human Rights, Ms. Navanethem Pillay.