Second Edition of Training of Trainers on National Adaptation Plan

Second Edition of Training of Trainers on National Adaptation Plan

13 June 2016, Marrakech, Morocco - One year after from the first edition of the National Adaptation Plan (NAP) Training of Trainers (TOT), a second cohort of trainers from 17 different nationalities gathered in Marrakech to learn how to support the national adaptation planning process in Least Developed and Developing Countries through practice-oriented and participant-centred learning methods. Representatives of the UN CC:Learn Secretariat participated to further develop the potential linkages between the NAP process and the national climate change learning strategies developed in UN CC:Learn partner countries.

The TOT was organized in collaboration with GIZ, UNDP and NAP Global Support Programme (NAP-GSP) and based on the Harvard Case Method, a teaching methodology elaborated in the 1870s by the Harvard Law School to prepare its students for the real world through the use of guiding questions that aid self-learning and discovery.

The TOT built on on-going experiences with NAP country technical trainings that have been conducted by the NAP-GSP in about 23 Least Developed Countries (LDCs) in the latest years. Between 2014 and 2016, UNITAR in particular participated in the design and delivery of technical trainings in Djibouti, Mauritania, Lesotho and Guinea as well as supported a skills assessment mission to Niger. 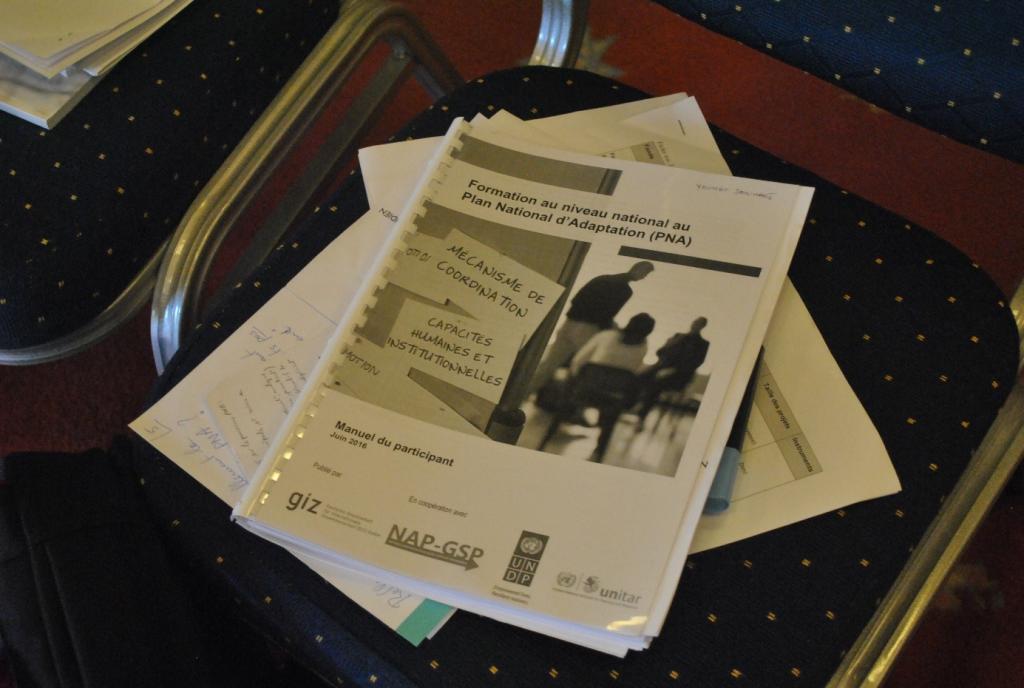 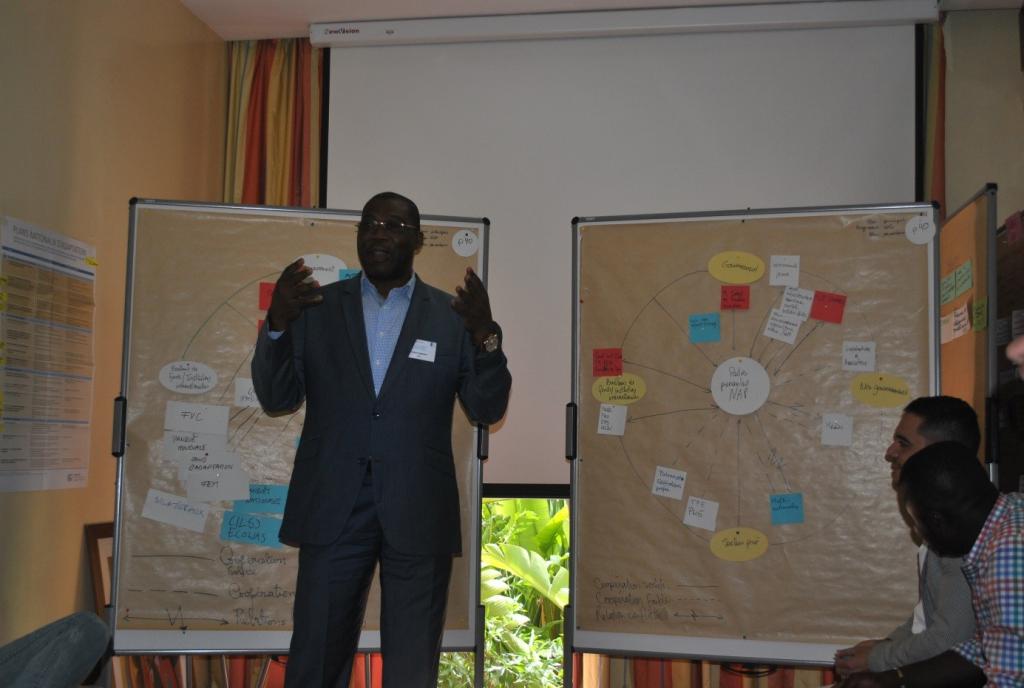 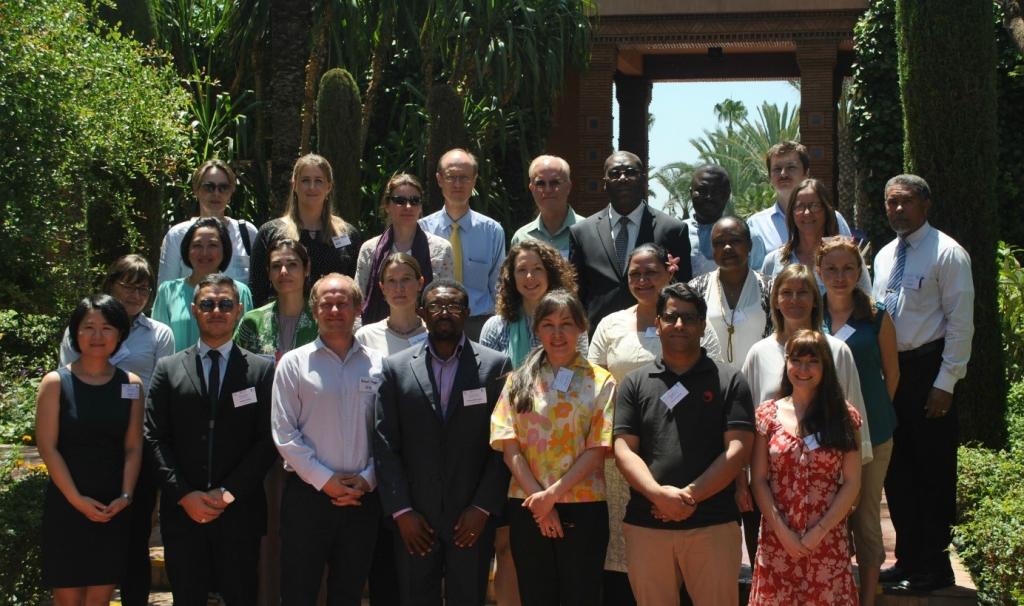 The TOT aimed at building facilitation skills on the basis of: (a) the use of practice-oriented and interactive learning methods; (b) the provision of a clear and coherent picture of NAP as a broad multi-sectoral mainstreaming process rather than a single, standardised, stand-alone plan in accordance with the NAP technical guidelines; and (c) the tailor of the training material to the country situation of application. 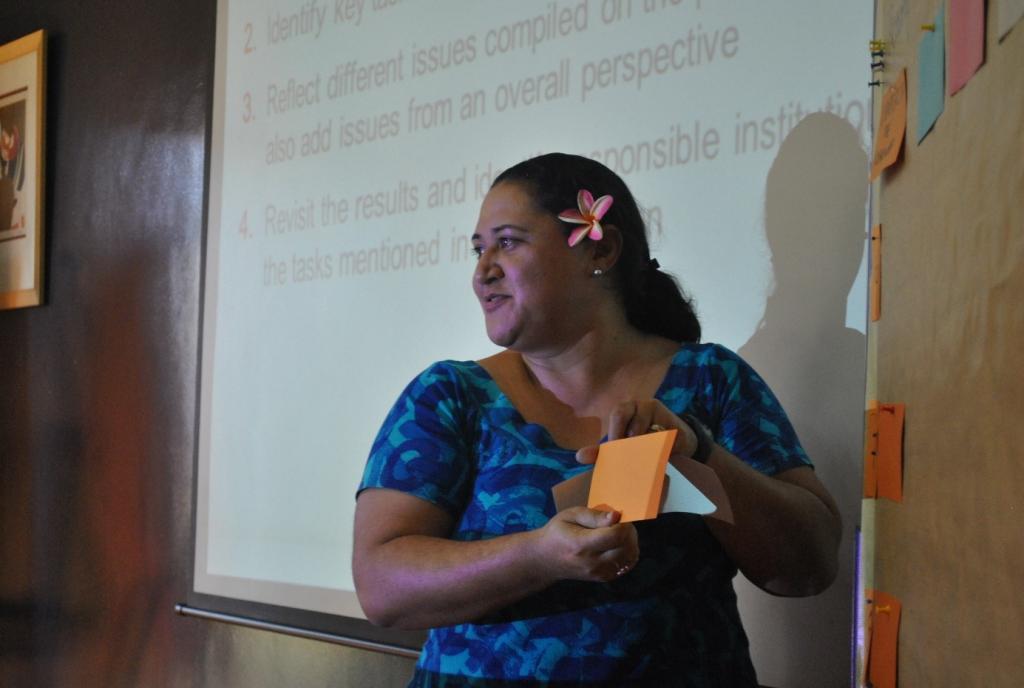 The training used a “trainers on stage” approach so that individuals divided in Anglophone and Francophone groups were able to conduct their own Harvard Case Method sessions, and lead practical group discussions. The TOT included a half-day excursion to a waste-water treatment plant in Marrakech to enhance understanding on adaptation/mitigation projects in practice.

The TOT contributed to create a network of experienced trainers that will facilitate the roll out the NAP country training programme and the advancement of NAP processes at country level in the next coming months.