Power of Asking the Right Questions

13 March 2019, New York, United States - The United Nations Institute for Training and Research (UNITAR)s, in collaboration with Columbia Law School hosted the second lecture of a four-part series with Columbia Law School on "Power of Asking the Right Questions" at the United Nations Headquarters. This lecture series is sponsored by the Permanent Mission of Sweden to the United Nations, as a part of the programme “Levelling the Playing Field to support the Least Developed Countries’ (LDCs) and Small Island Developing States’ (SIDS) Diplomats.”

A programme coordinator, Mr. Pelayo Alvarez from the UNITAR office in New York started the session by welcoming the participants, many of whom attended the previous lecture, and the speakers of the event, Professor Alexandra Carter, Director of the Mediation Clinic, Columbia Law School, Professor Shawn Watts, Associate Director of the Mediation Clinic, Columbia Law School, and Columbia Law School students. The workshop focused on methods to maximize the effectiveness of the questions one asks during our conversations, avoiding potential misunderstandings and enhancing productivity.

The morning session was primarily skills-based, and participants practiced active listening technique by asking the right questions, and unpacking facts, interests, and feelings through their interactions. It included the most common ways in which people tend to formulate questions, how to tailor our questions to the information we hope to receive, and how to use questions to encourage problem-solving. Participants took turns asking each other open, narrow, closed and leading questions to facilitate clearer communications. The participants then played a painting exercise, by asking each other 7 different open-ended questions to guess a famous painting they were thinking of.

After lunch, the speakers introduced a mirrors and windows concept to allow participants to understand the right questions. The mirror aspect is the question to ask oneself to get self-discovery and clarity on who you are and what you want to achieve. The windows aspect refers to the question we ask someone else to understand that person. the professors pointed out sequential techniques of questioning when someone engages in a conversation. This allowed the participants to become more assertive in their daily conversation and in their negotiation skills.

The presenters also stressed on the idea that transparency builds trust and invites openness to each part of a conversation, so being authentic strengths communication abilities. Starting from open questions and narrowing down to closed ones in a dialogue maximizes the amount of knowledge and detailed material that can be gathered. After that, the participants learned about summarizing a conversation and letting others know they are being listened to. According to this strategy, it is important to highlight common ground and things that the group have in common to show interest and understanding to all parties.

At the completion of the training, Professor Carter and Professor Watts thanked delegates for attending and invited the audience to the next workshop on 1 April 2019. Throughout the whole day, delegates and attendants were highly engaged in developing their communication and persuasion abilities, proving that this second part of the lecture series to be an excellent platform. 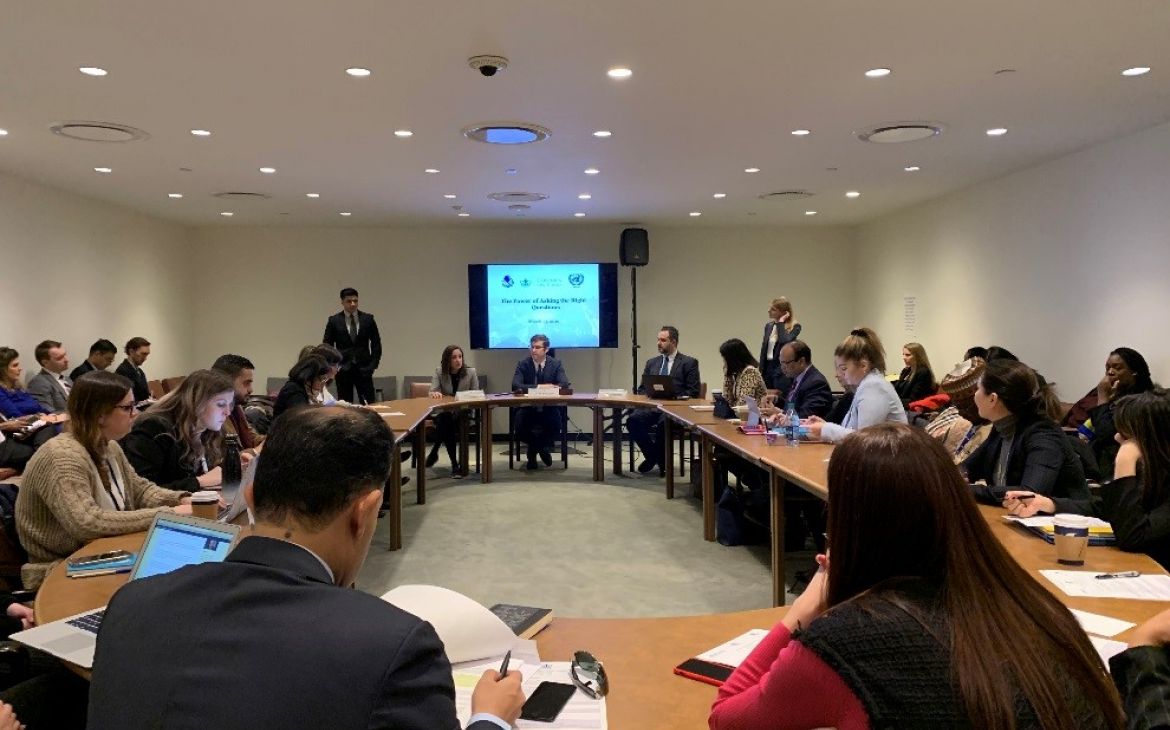 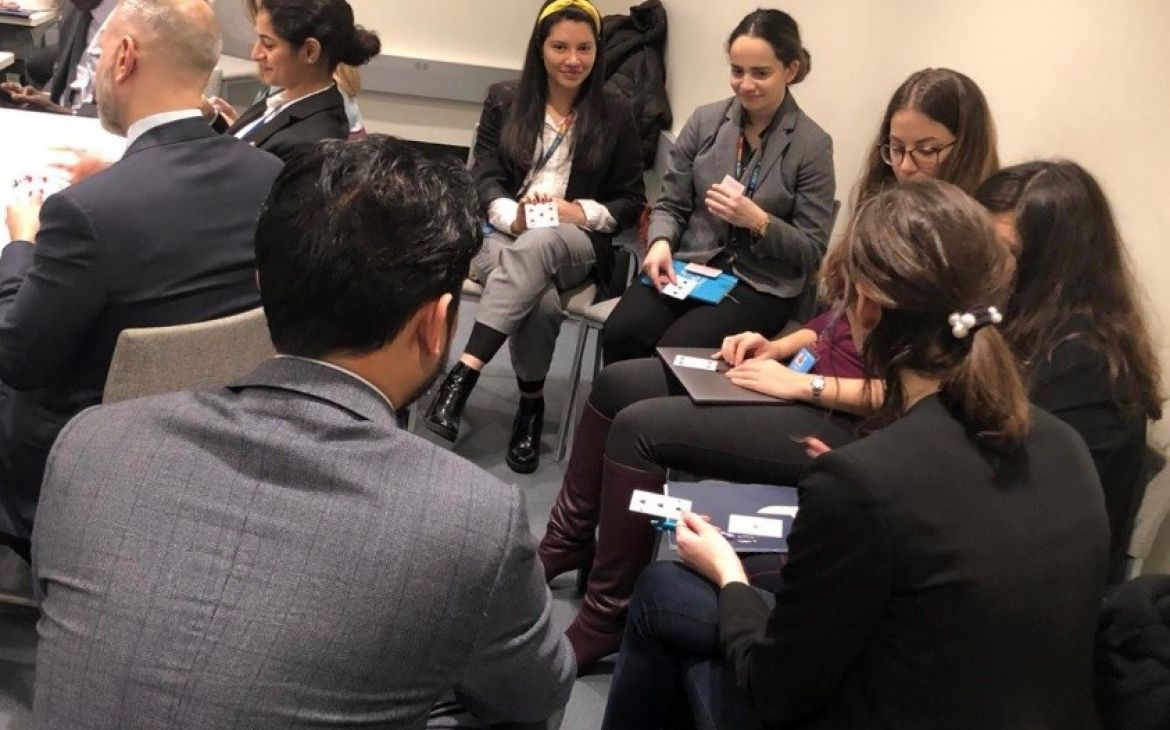 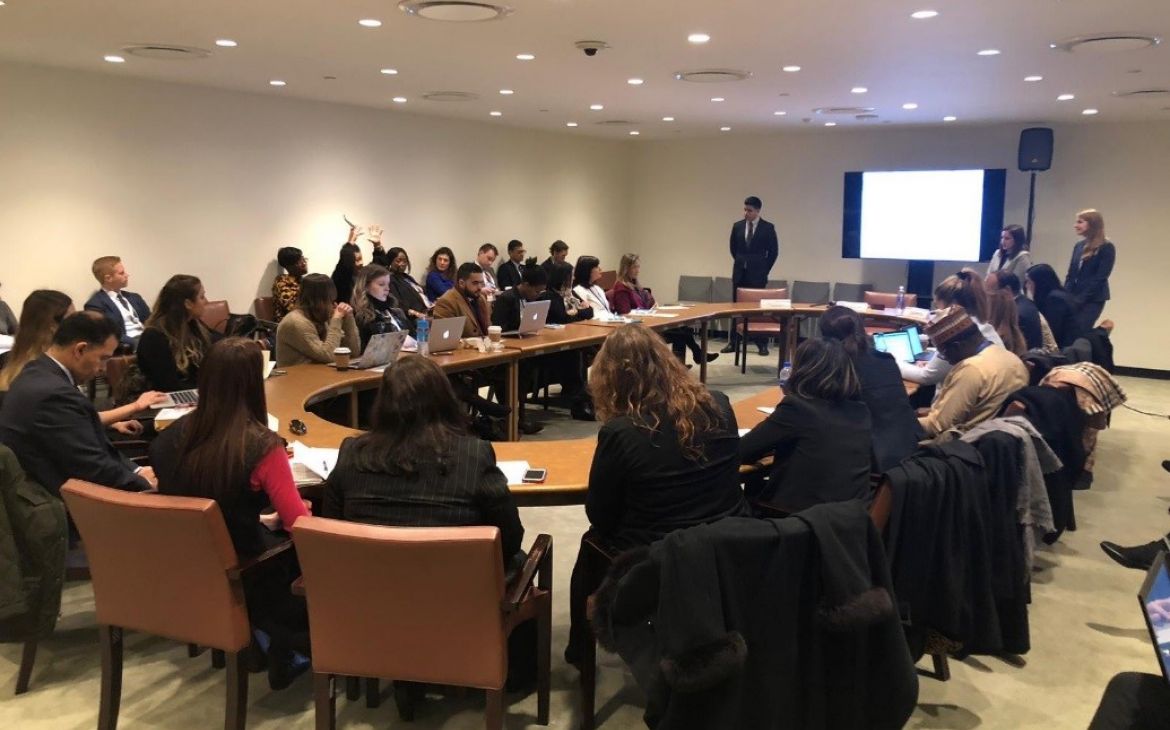