Film Screening and Reception - 'With This Light', A Documentary on Sister Maria Rosa Leggol

7 December 2022, New York, USA – The United Nations Institute for Training and Research (UNITAR) office in New York partnered with Miraflores Films LLC to organize a screening of With This Light, a documentary on Sister Maria Rosa Leggol. The event was attended by over 70 guests, who were able to learn more about Sor Maria’s story. 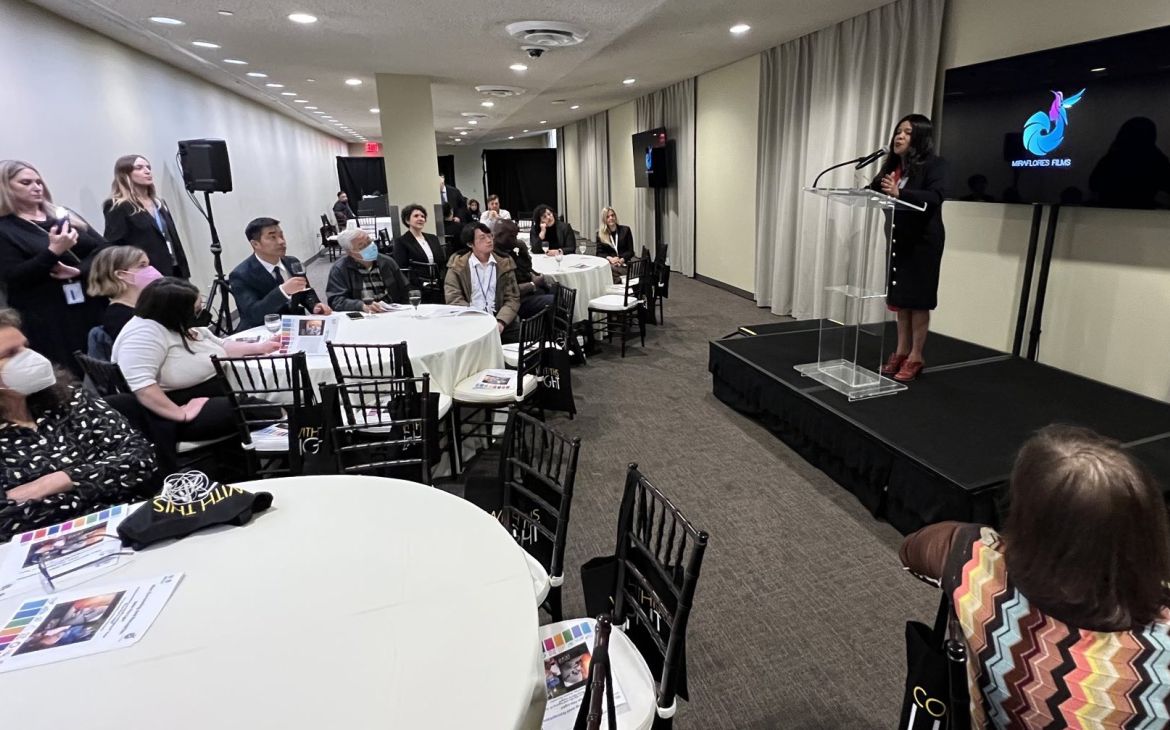 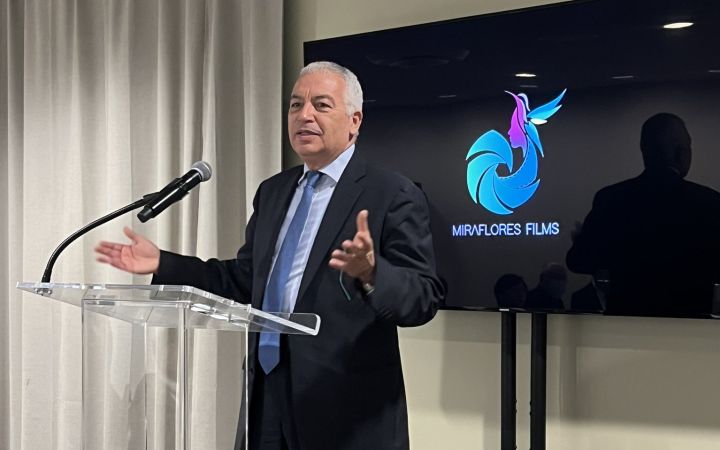 Mr Marco A. Suazo, Head of the UNITAR New York Office, began by welcoming and thanking our partnering organization, as well as the attendees for their presence and desire to exchange on shared principles including development, social inclusivity, children’s rights, women’s empowerment, access to education, and poverty eradication. 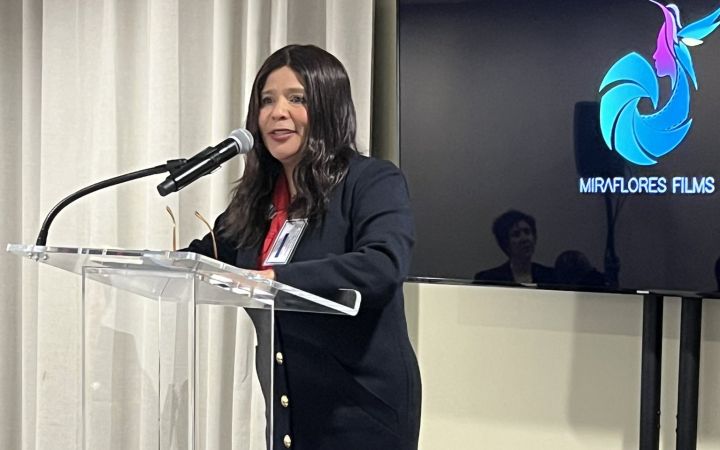 Ms Jessica Sarowitz, founder of Miraflores Films and Executive Producer of With This Light, then presented the documentary, explaining how and why it was made, as well as the importance Sister Maria Rosa had had in many Hondurans’ lives. Ms Sarowitz created Miraflores films to bring awareness to the stories of marginalized groups and amplify the voices of inspiring women through documentary films.

The film shows how during her 70 years as a nun, Sister Maria Rosa Leggol helped over 87,000 Honduran children escape poverty and violence through an ecosystem of social, educational and entrepreneurial projects, inspiring an international network of supporters to expand her work. Amid civil wars, economic collapse and natural disasters, she continued her charge to help young people, such as Maria and Rosa, break familial cycles of poverty and violence to create lives of their own.

The afternoon ended with a reception, serving Latin American culinary specialities, and allowing guests to exchange and discuss with the documentary production team and Ms Sarowitz herself.