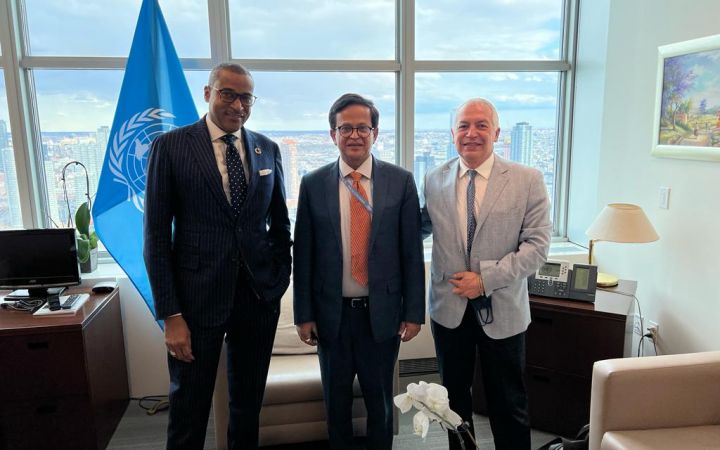 The Executive Director, Mr. Seth, accompanied by the Head of UNITAR office in New York, Mr. Marco Suazo, met the Chef de Cabinet of the Secretary-General Courtenay Rattray. The two principals discussed the 2021 impact and financial results of UNITAR.

Similarly, Mr. Seth expressed the Institute’s support for partnering with other teams than can contribute to enhance the capacity of reginal, sub-regional and national institutions, on conflict prevention, negotiations, and mediation through its Division for Peace. 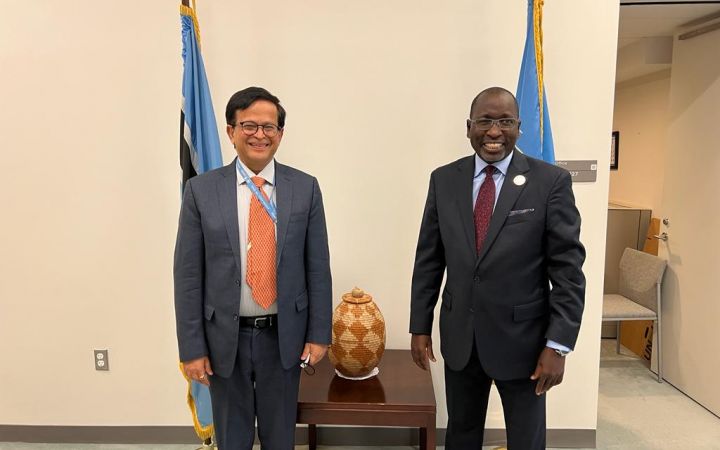 During Mr. Seth’s meeting with the President of the Economic and Social Council (ECOSOC) and Permanent Representative of Botswana Ambassador Collen Vixen Kelapile, they exchanged views on the ongoing Youth Forum, the platform for young people who can engage in dialogues with Member States and other actors on the importance of a quick implementation of the Sustainable Development Goals (SDGs).  Likewise, both also discussed the meeting of the High-level Political Forum (HLPF) 2022 which will be held in July 2022 under the auspices of the ECOSOC. UNITAR can proudly support finance for development discussions as part of side events related to the work of the HLPF. 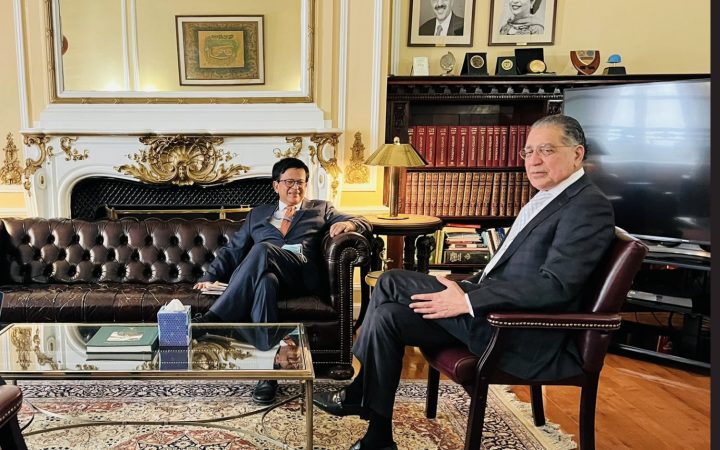 During his visit, Mr. Seth also had the opportunity to meet the current President of the Group of 77 and Permanent Representative of Pakistan Ambassador Munir Akram and highlighted more about forthcoming plans for UNITAR including leadership trainings for official, diplomats, and community in general. Mr. Seth delivered the message of connecting with communities to provide capacity building activities to civil society organizations and media institutions.