During the workshop, police officers were able to learn and practice protocols to run and operate breathalyzer checkpoints to tackle drinking and driving, while designing their own protocols and procedures. Additionally, exercises on how to use breath alcohol testing devices to determine blood alcohol concentration (BAC) in drunken-driving suspects took place.

The Government of the Dominican Republic has launched their first-ever national HVE campaign titled “Tómatelo En Serio” that includes the following components:

Through its Road Safety Global Initiative, UNITAR with the support of Diageo has been providing ongoing training to the National Institute of Transit and Transport (Instituto Nacional de Tránsito y Transporte Terrestre – INTRANT) and DIGESETT to help them launch this important campaign aimed at saving lives.   The “Tómatelo En Serio” campaign specifically seeks to contribute to halve the number of road traffic injuries and fatalities related to drivers using alcohol. The Campaign will be implemented throughout 2019 and it is expected to become an ongoing program going forward. 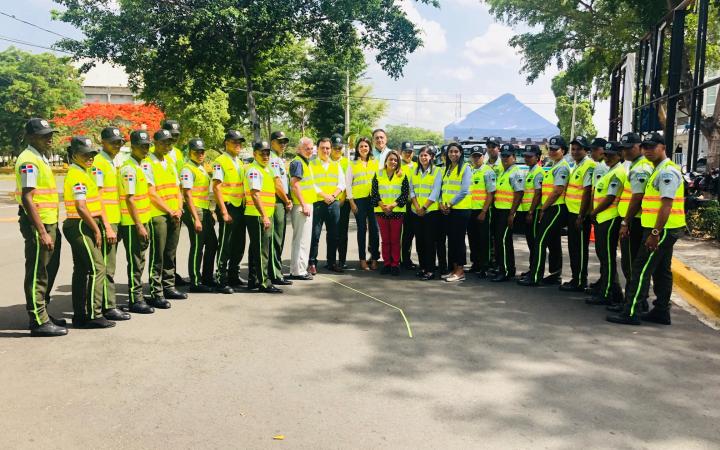 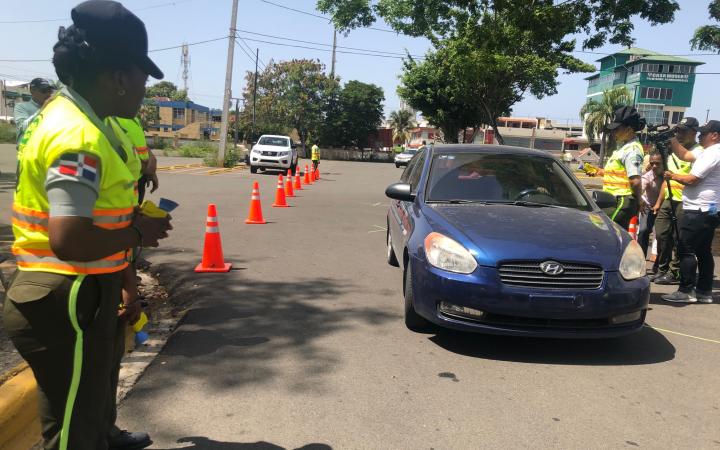 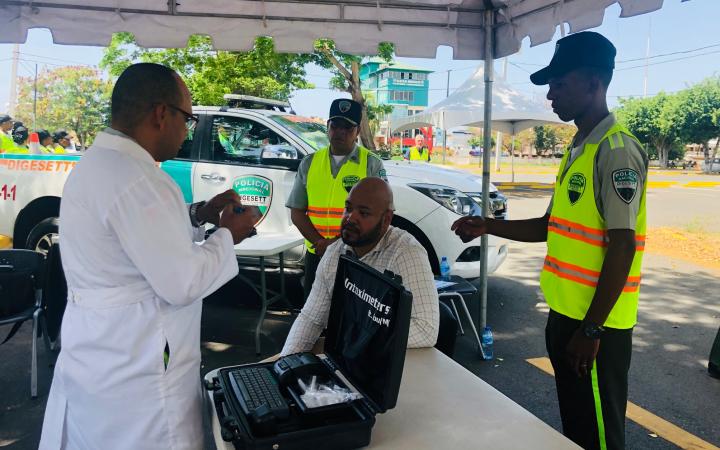 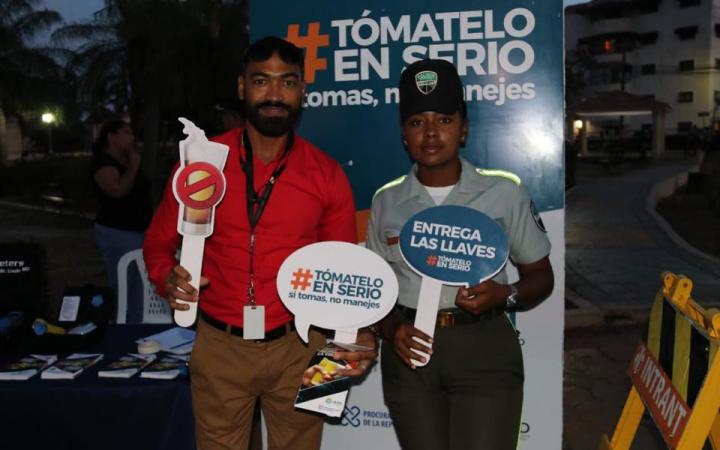