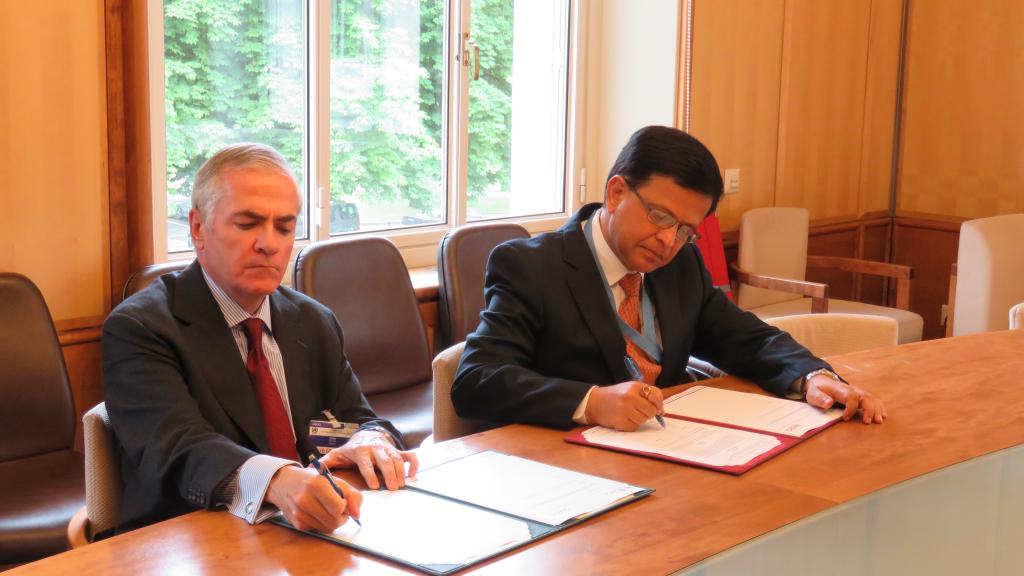 2 June 2016, Geneva, Switzerland - On 30 May 2016 at the United Nations European Headquarters in Geneva, Diageo, a global leader in the beverage alcohol industry, and the United Nations Institute for Training and Research (UNITAR) signed a two-year partnership agreement to collaborate to build institutional and individual capacity to reduce traffic death and injuries, and improve road safety globally.

In total, road traffic injuries from all causes claim more than 1.2 million lives each year and have a disproportionately large impact on health and development. UNITAR and Diageo are committed to act on road safety, and specifically to prevent drunk driving.

Scheduled to start in July 2016, training will be run in 15 countries across Africa, Asia, and Latin and Central America, with a focus on countries with the highest death rates related to road traffic accidents. Over 60 countries will be invited to participate. The training activities will reach approximately 6,000 participants who will be a mix of government officials, young people, and other relevant stakeholders, through training workshops for government officials at the national and local levels, awareness-raising road shows for young people and high-level conferences on the issue.

Diageo was selected as a partner for a two-year partnership entitled “Road Safety Initiative for Cities” due to the company’s strong track record in supporting programmes and policies to address drunk driving. Diageo has a long history of working to reduce alcohol-related fatalities and crashes and supports numerous drunk driving prevention programmes around the world. These range from supporting high visibility enforcement through random breath tests in countries such as Ghana, Mexico and China, to funding safe rides and free public transportation, and supporting laws to establish maximum blood alcohol concentration levels in countries where none exist.

Commenting at the signing of the partnership agreement, Mr. Nikhil Seth, United Nations Assistant Secretary-General and Executive Director of UNITAR, said: “I am looking forward to bring to fruition this new initiative between the United Nations and Diageo. Achieving the 2030 Development Agenda and its different goals will only be possible through innovative partnerships with the private sector such as this one, where different stakeholders join forces to reach specific beneficiaries and targets by sharing their respective expertise and resources, thereby achieving common objectives. I have no doubt we will indeed contribute together to reducing road safety fatalities and injuries at the global level. The time for action is now.”

Mr. Ivan Menezes, Chief Executive, Diageo, states: “We believe that a single death caused by drinking and driving is one too many and can be prevented. We are encouraged that over the last few years, the number of alcohol related fatalities has fallen significantly in many countries. However, there is more to do and we are committed to playing our role in eradicating harm caused by drink driving. This new partnership with UNITAR is important as it will allow us to work together to deliver the global goal of halving road traffic deaths.”

Road accidents are the 9th leading cause of death across all age groups globally and the leading cause among young people aged 15 to 29, costing governments approximately 3% of GDP on average and 5% of GDP in low- and middle-income countries specifically (WHO, 2015). Most importantly, 95% of road traffic deaths occur in low- and middle-income countries.

In 2011, the WHO launched the Decade of Action for Road Safety. The United Nations Secretary General Ban Ki-moon, then highlighted the need to “…move this campaign into high gear and steer our world to safer roads ahead”. Road safety is also a priority in the 2030 Agenda for Sustainable Development, which gives the target of reducing road traffic deaths and injuries by 50% by 2020. More recently, in April 2016, the UN General Assembly adopted Resolution 70/260 entitled, “Improving Global Road Safety”, which renewed the call for governments to take a leading role in the implementation of the road safety-related SDG targets and the activities of the Decade of Action for Road Safety 2011-2020. 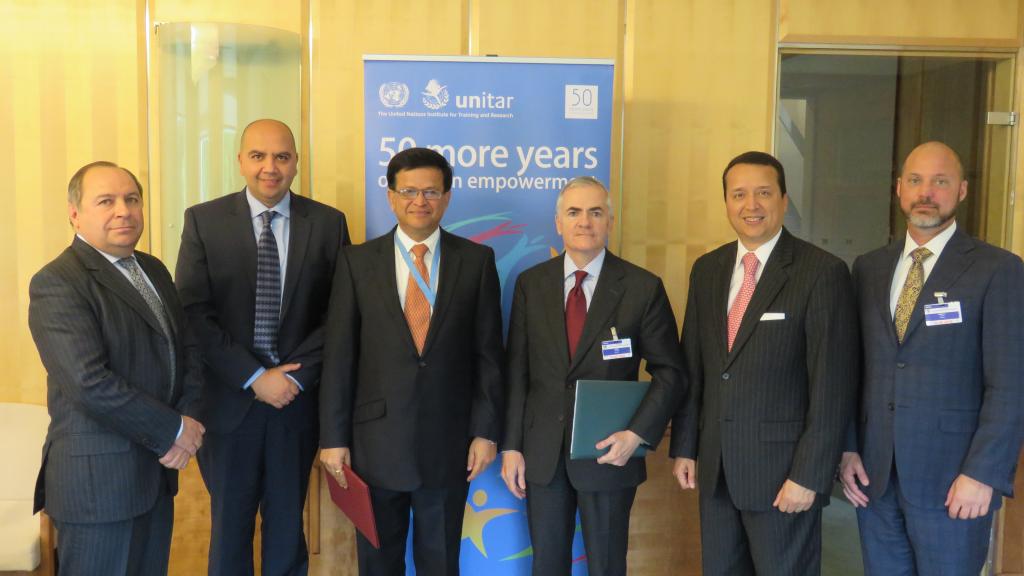