23 April 2021, Merida, Mexico – In an effort to reach Indigenous Communities in Mexico and in Central America, the International Training Centre for Authorities and Leaders in Merida (CIFAL Merida) developed a short manual and video about the 17 Sustainable Development Goals (SDGs) in Mayan language. This responds to their commitment to further disseminate the 2030 Sustainable Development Agenda’s Goals to Indigenous Peoples. Mayan is a living language that it is still spoken by at least 6 million Maya people in some countries in Mesoamerica, including Mexico, Guatemala, Honduras and Belize.

Ensuring that the SDGs and its commitments are translated into effective action requires a precise understanding of target populations, its correct dissemination and campaigning. Reflecting on this and in collaboration with a Maya leader, CIFAL Merida developed a video and short manual about the SDGs in Mayan language as tools to train indigenous communities and promote an ongoing discussion on advancing the goals in close collaboration with the Maya communities in Mexico.

“It is critical for countries to marshal the resources to respond to their needs, honour their contributions and respect their inalienable rights” António Guterres, UN Secretary General – International Day of World’s Indigenous Peoples, 9 August 2020. 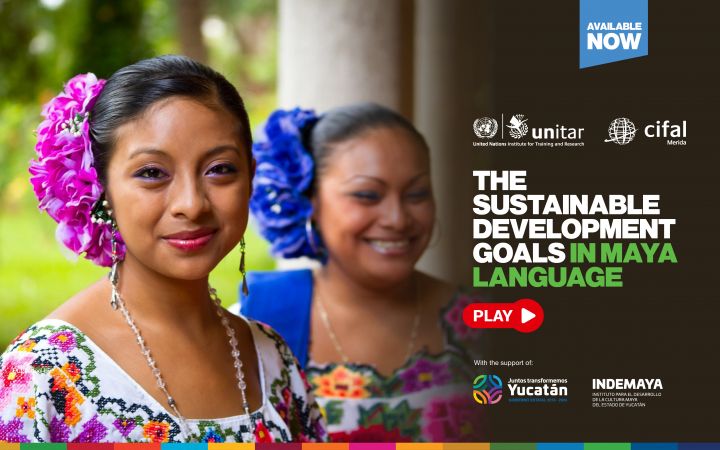 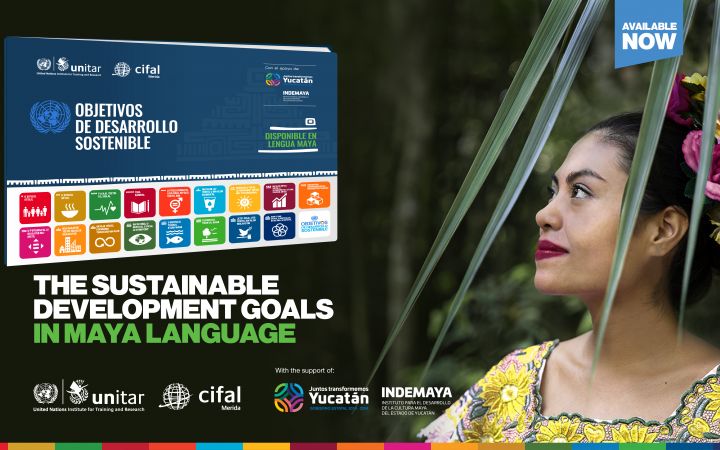 video about the 17 SDGs in Mayan language