February 2012, Geneva, Switzerland - The new application, called “CyberMappr”, has been developed within the Citizen Cyberscience Centre (CCC), created by UNITAR, CERN and University of Geneva as an incubator of new tools involving citizen-to-citizen cyberscience. CyberMappr uses the internet to connect volunteers to each other and to a group of expert analysts at UNOSAT with one common mission. The initiative gained support from Hewlett Packard and the Shuttleworth Foundation, which is known for its support to groundbreaking ideas especially in the area of data sharing at global scale.

As common with UNOSAT research, CyberMappr too was created as a research-based effort to solve a real problem. The idea was first piloted during the Libya crisis in order to geo-locate thousands of photos of the areas affected by shelling and military operations to help UNOSAT experts assess the damage caused by the conflict to civilian infrastructure. Over designated areas, volunteers had the mission to gather photos from the internet, or submit them, then filter them according to their relevance to the mission, link similar photos submitted by other volunteers, and finally geo-tag the photos to the correct location on the satellite imagery. Volunteers could also validate or reject photos based on their relevance and accuracy.

The idea was born in an operational context but more generally projects like this one have the potential to stimulate creative learning and allow ordinary citizens to play an active role in cutting-edge scientific research. The same types of applications are developed by CERN scientists to parcel out computing and analysis in advanced physics, for example.

Testing for the CyberMappr project has been supported by Standby Task Force, a group of internet-based volunteers that provides mapping support to humanitarian organizations.  While rousing volunteers can be challenging, initial results have been informative and have helped the CCC better understand the benefits and possible limitations of using crowd-sourcing for humanitarian needs.

The longer term aim of the CyberMappr project is to create and provide usable tools that engage citizens in collaborative thinking and sharing for the benefit of other citizens, not only in areas such as relief and recovery. Already a few other declinations of the concept are being studied by CCC partners and UNOSAT experts are becoming more involved with contributing operational areas in which these applications can make a difference.

Typical crowdsourcing engages the general public in basic activities such as baseline mapping to provide names of places, but collaborative thinking is giving birth to more complex and rational methodologies where fused groups of citizen work within a mission and in touch with experts who can lead the way and then use the results in operational context.

The outcome sought is to encourage creative learning that stimulates further support and invention, the whole supported and driven by advances in information and communication technologies, including social media. 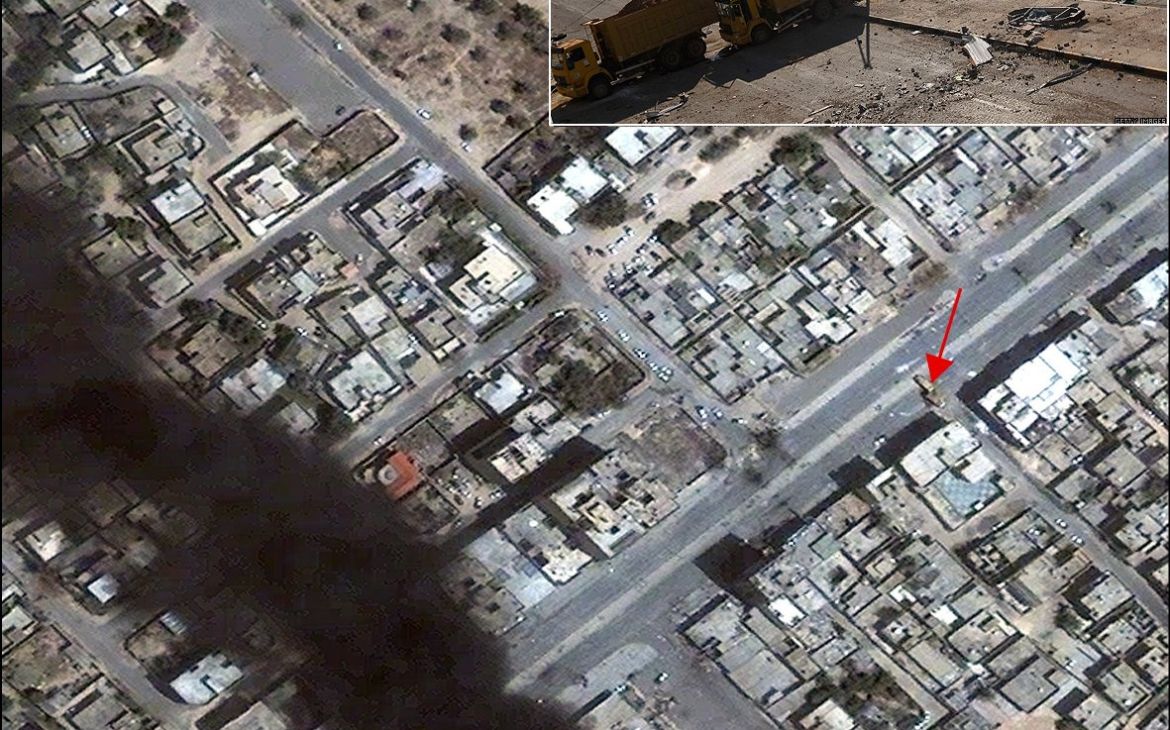