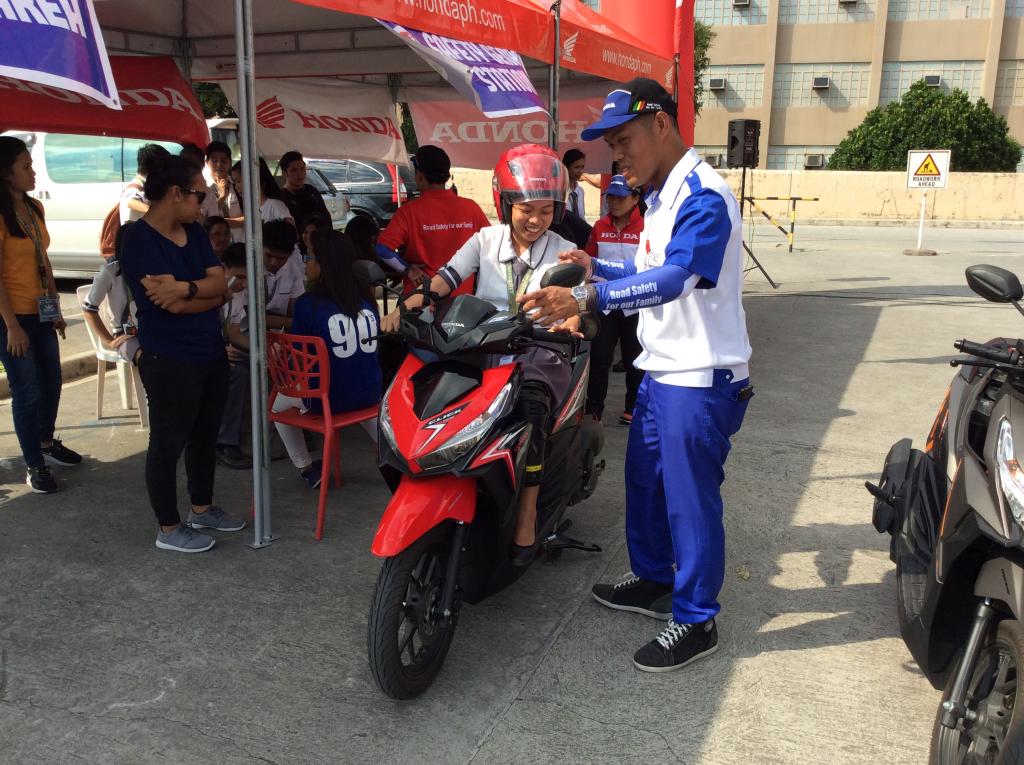 The event was held on 22 February 2018 and is part of the Students on Safety Campus Tour, which is a one-year initiative of CIFAL Philippines in collaboration with Honda Philippines to raise awareness among youth about road safety risks and to prepare them to become responsible drivers. 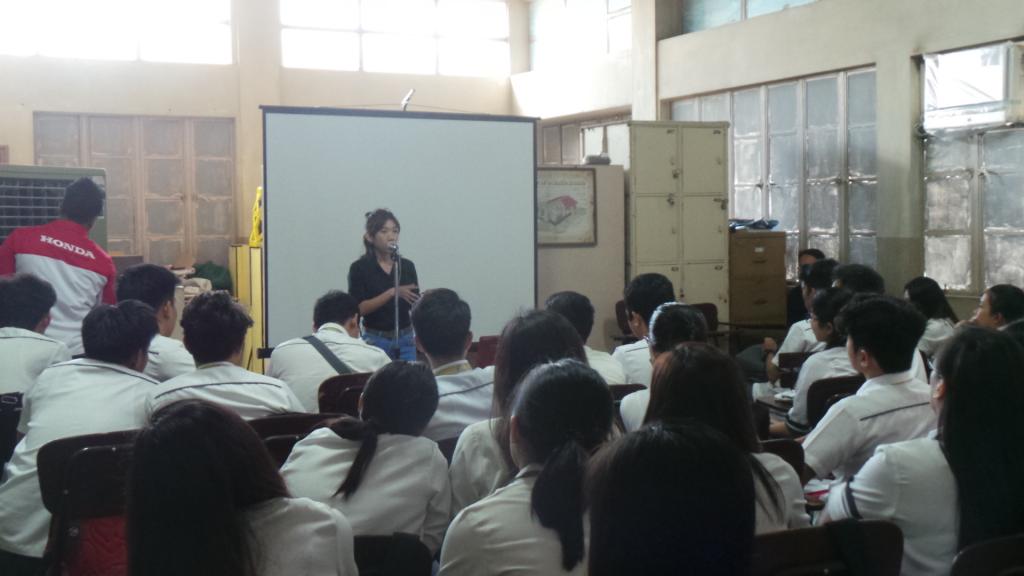 The workshop titled “Teen SMART” was attended by 125 students and is part of an overall programme to equip young people with knowledge of road signs, traffic rules, and a sensible driving attitude. Examples of irresponsible driving were presented to encourage the participants to always practice safe and defensive driving.

Another 152 students participated in a simultaneous test drive session, aimed at teaching youth the correct techniques in riding a motorcycle. The test drive emphasized the need for proper safety precautions for motorcycle-riding, especially the use of helmets.