20 April 2020, Merida, Mexico – The International Training Centre for Authorities and Leaders in Merida (CIFAL Merida) jointly with the Southeast Airport Group (ASUR), the National Oceanic and Atmospheric Administration and Airports Council International- Latin America & the Caribbean joined forces to carry out the XV International Seminar on Hurricane Preparedness on 10-11 March 2020 in Merida, Mexico.

The aim of the two-day training seminar was to study the impact of hurricanes on airports, as well as to exchange best practices on disaster preparedness in the region. The seminar was comprised of 10 modules including lectures and practical exercises. The learning sessions covered case study analysis, mass communication strategies and disaster response.

Mr. Hector Navarrete, Executive Director of CIFAL Merida and Director of ASUR, stressed that the International Seminar on Hurricane Preparedness was created in 2006 after their experience with Hurricane Wilma in 2005. He followed his speech by highlighting the importance of this training not only to strengthen the capacities of stakeholders from the region to better respond to disasters, but also to exchange best practices.

Ms. Maria Fritz, Secretary-General of the State of Yucatan, acknowledged the leadership of ASUR and CIFAL Merida to put together the XV International Seminar on Hurricane Preparedness and the strong partnership of the government to promote prevention of natural disasters.

Participants received a certificate of completion from UNITAR and CIFAL Merida. 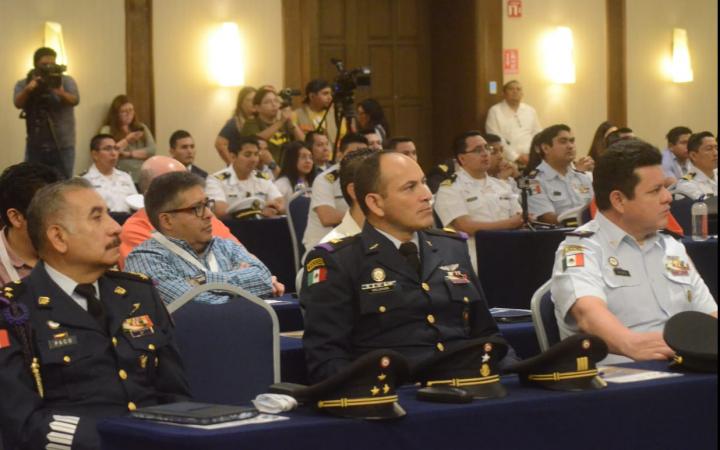 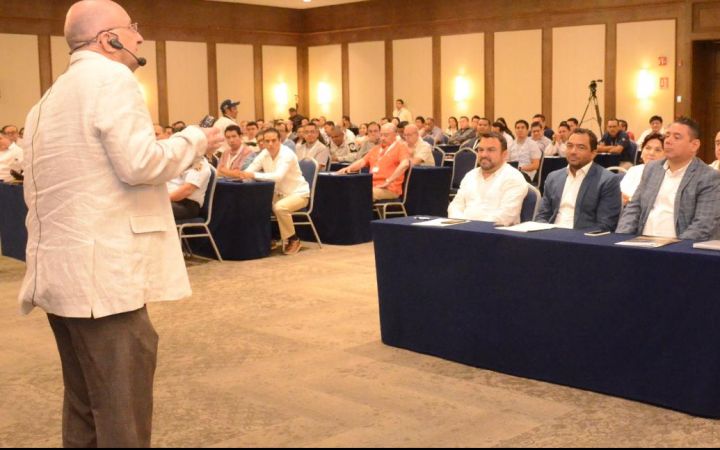 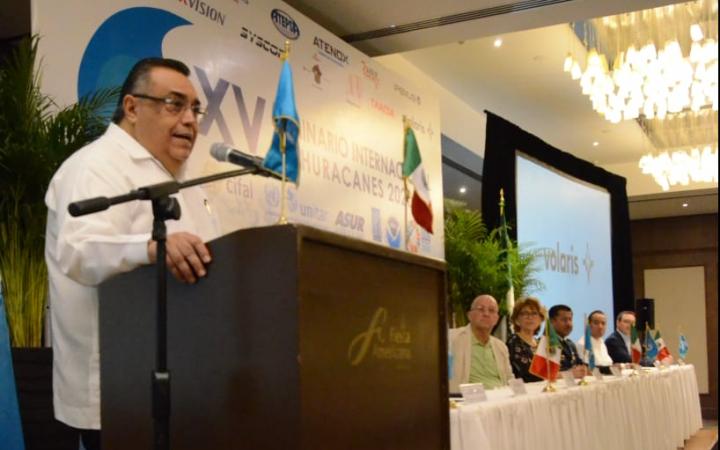