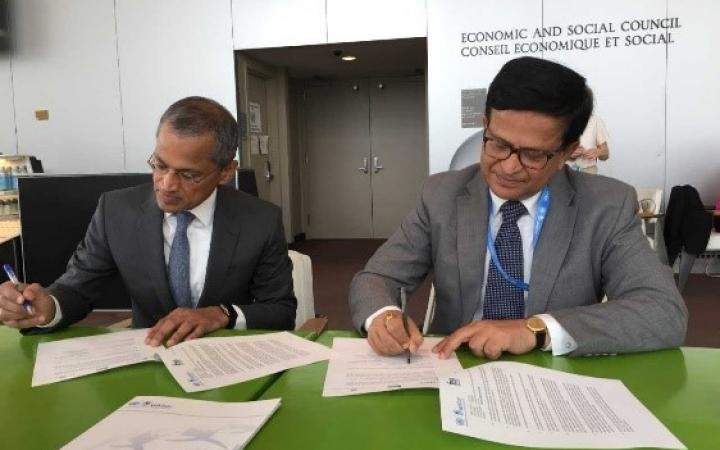 The agreement regarded a briefing session for members of the Forum of Small States (FOSS) on the upcoming 74rd Session of the General Assembly. The objective of the briefing is to help delegates understand the priorities of the agenda at the session, what the various committees will be addressing, and the rules of procedures within the committees. 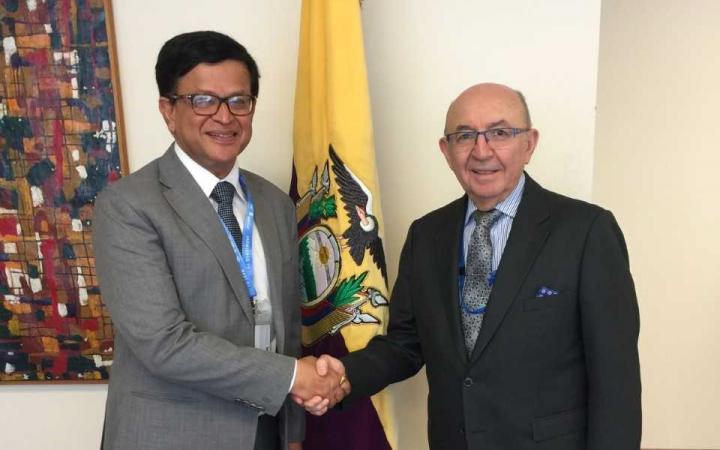 Later that day,  ASG Mr. Nikhil Seth, H.E. Marco Suazo, Head of the New York Office and Mr. Brook Boyer, UNITAR Director had a meeting with officials of the Permanent Mission of Ecuador, among them were: the Permanent Representative of Ecuador, H.E. Mr. Luis Gallegos, appointed member of the Board of Trustees of UNITAR and appointer by Secretary-General, and several delegates of the Permanent Mission of Ecuador joined. During the reunion, the mentioned officials overviewed the challenges and achievements that were recognized during the Luncheon that took place Thursday 11 of July in honor of the Fourth Session of the SDG Learning Training and Practice Center. 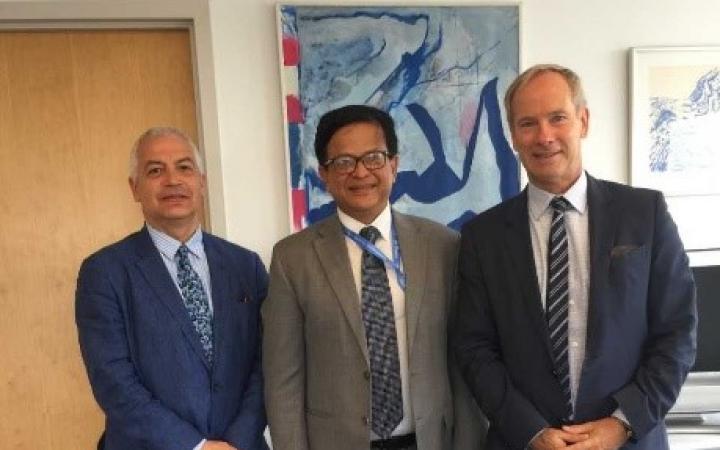 Following that evening, ASG Mr. Nikhil Seth, and H.E. Marco Suazo, Head of the New York Office conducted a meeting with the Permanent Representative of the Mission of Sweden to the United Nations, H.E. Mr. Olof Skoog. The Permanent Mission of Sweden has been one of the biggest contributors of UNITAR. During the reunion, the officials discussed several areas. H.E. Mr. Olof Skoog recognized the visibility and reiterated their support.