For the first time, UNITAR is pleased to announce the launching of its Executive Diploma in Diplomatic Practice in Beirut, Lebanon at the United Nations Economic and Social Council for Western Asia (ESCWA). The series of workshops will be rebranded as United Nations Executive Diploma and will cover different topics than the ones in Geneva, such as Introduction to the United Nations System and Cosmopolitan communication: connecting across diplomats, business leaders and civil society actors. The series of workshops will start as of April 2020 and will last until January 2021 on a monthly basis.

The implementation of such a workshop stems from UNITAR’s decision to expand its activities throughout the Middle East, particularly through the organisation of the Outdoor Experiential Course in Negotiation in Jordan and the increasing provision of training for the Gulf countries and the Middle East. UNITAR has previously worked on providing training for the newly formed Lebanese government in 2019 and stands ready to reach the furthest first by strengthening its ties with local and regional UN organizations such as UNDP.

Further information about the Executive Diploma can be provided by sending out an email to diplomacy@unitar.org. 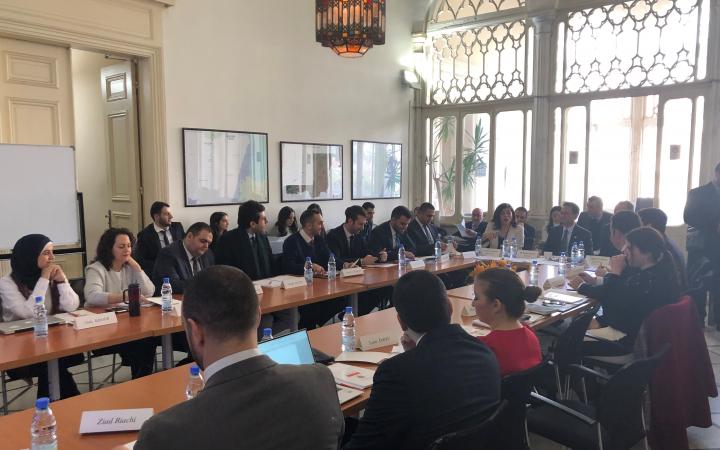 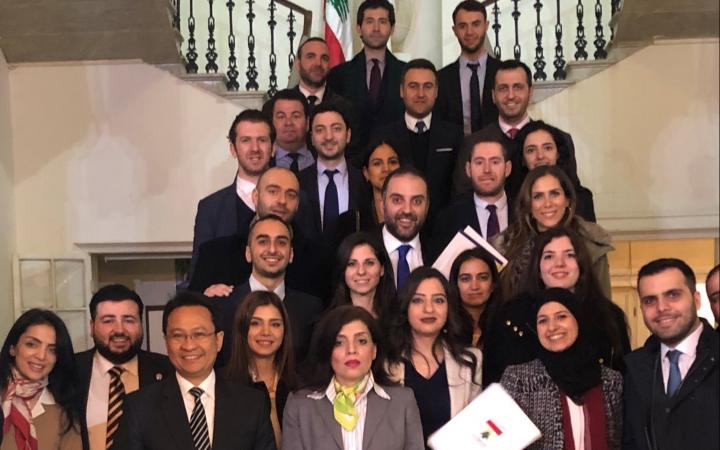 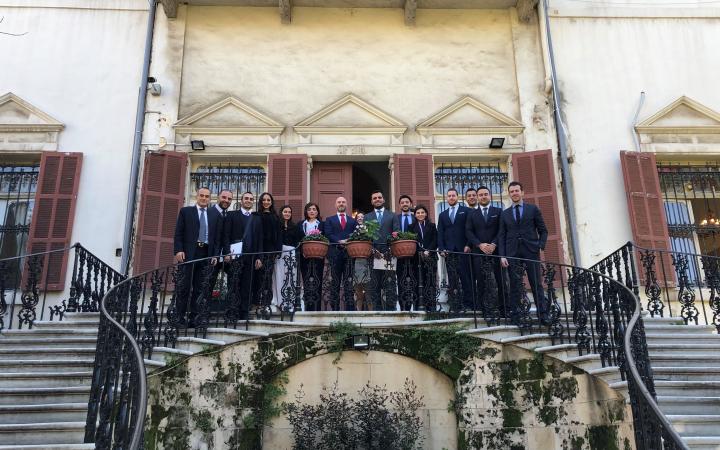