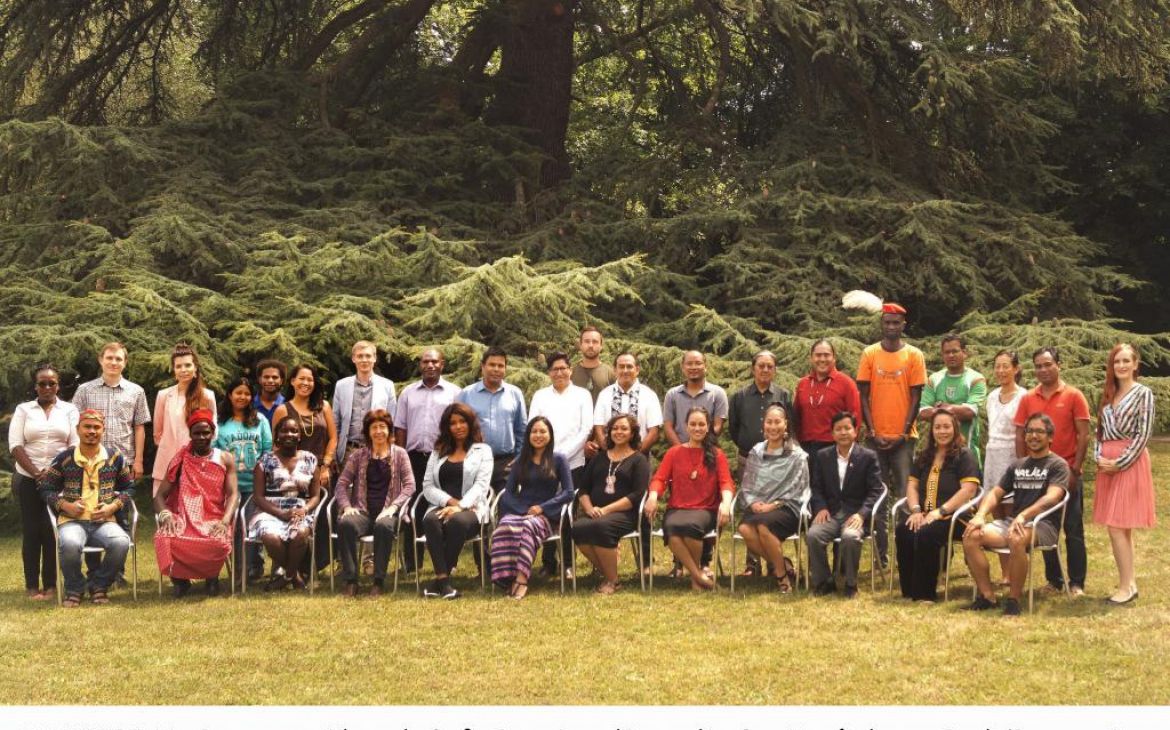 This programme provides advanced training in conflict analysis and negotiation to key representatives of indigenous peoples. The focus is on a problem-solving negotiation approach to strengthen participants' capacity to more effectively negotiate to have their needs met, while also promoting constructive relationships between members of their communities and those in the dominant community. Indigenous experts including Members of the UN Permanent Forum on Indigenous Issues as well as other specialists and representatives of regional organizations serve as resource persons for the training programme.

In May 2002, the UNITAR Seminar for Members of the UN Permanent Forum on Indigenous Issues was organized in New York at the request of a number of incoming Permanent Forum Members. The Seminar was planned to assist their efforts to prepare for and implement the first historic meeting of the Permanent Forum on Indigenous Issues at United Nations Headquarters, and to facilitate work on their important mandate. The former UN High Commissioner for Human Rights and representatives of the UN Agencies, Funds and Programmes engaged in dialogue with the new Forum Members. 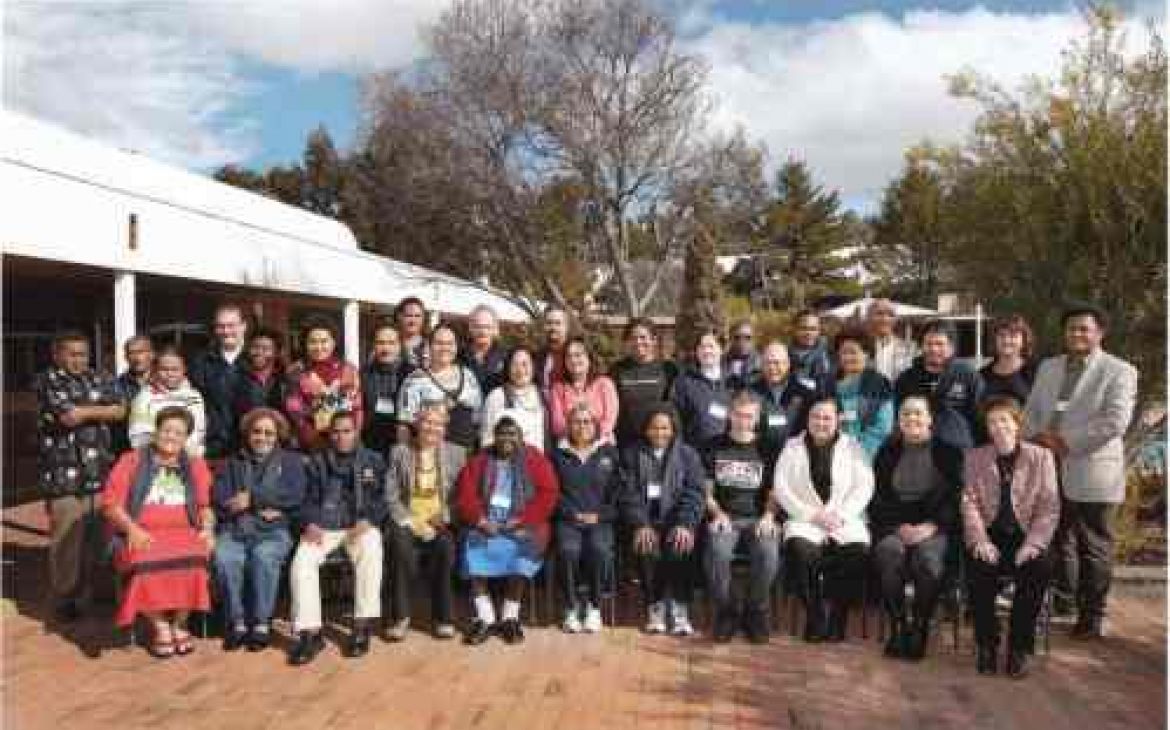 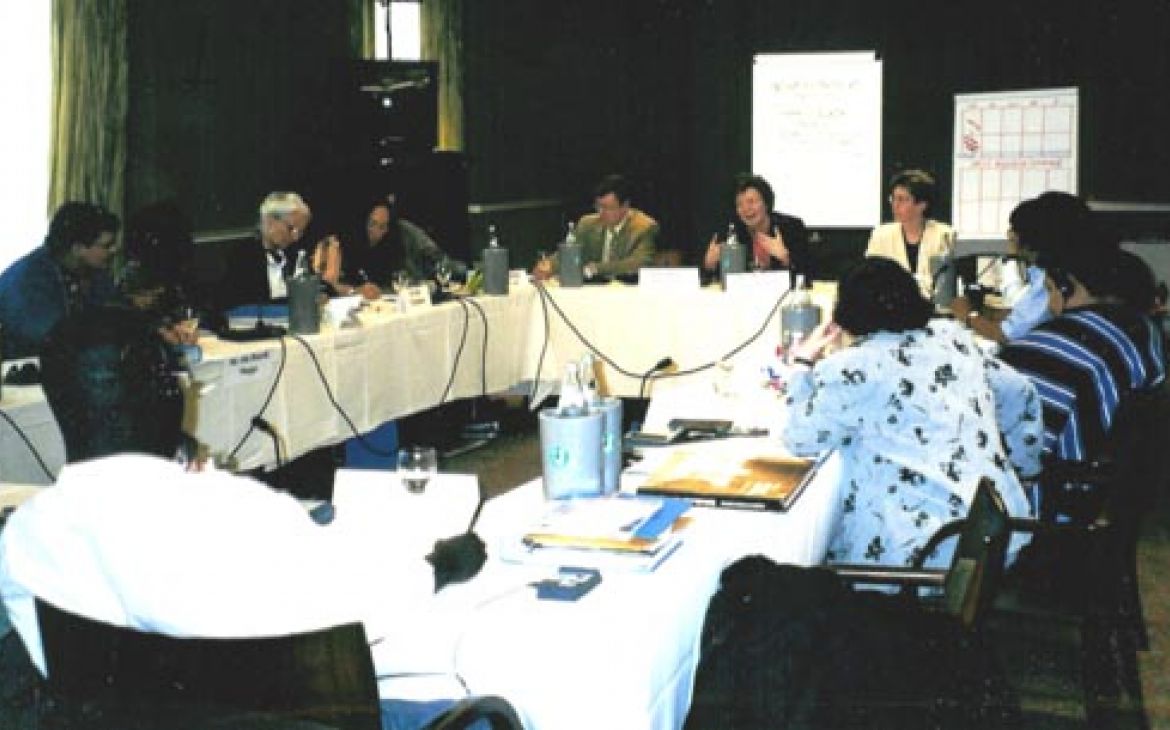