Public Diplomacy. What It Is and How to Do It

Public Diplomacy. What It Is and How to Do It 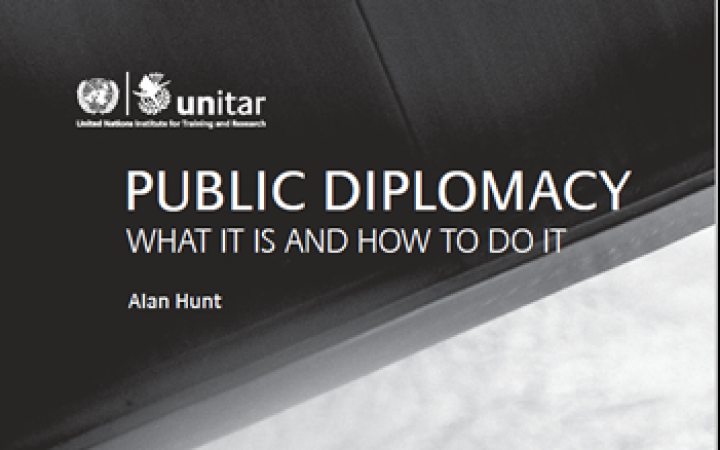 Government endeavours to influence foreign publics have long pre-dated the concept of public diplomacy, coined in the 1960s. The communication and technology revolution that is shaping the 21st Century has given a powerful impetus to this particular way of conducting international relations. Governments have lost their quasi monopoly on the control of information to the benefit of public opinion and non-state actors. Who, then, does public diplomacy belong to? How is the task divided? What are the responsibilities of government officials? What is the role of non-state actors? How can one measure the power of the media?

Alan Hunt’s Public diplomacy. What it is and how to do it, represents a major tool for diplomats around the world to perform effectively in their working environment, as well as being a must-have for anyone willing to explore this area in depth.

Public diplomacy. What it is and how to do it pursues the general objective of providing its readers with a historical, conceptual and pragmatic overview of the use and practice of public diplomacy. This publication

For sale at UN bookshop in Geneva (Palais des Nations, Switzerland), or through the online UN Bookshop.