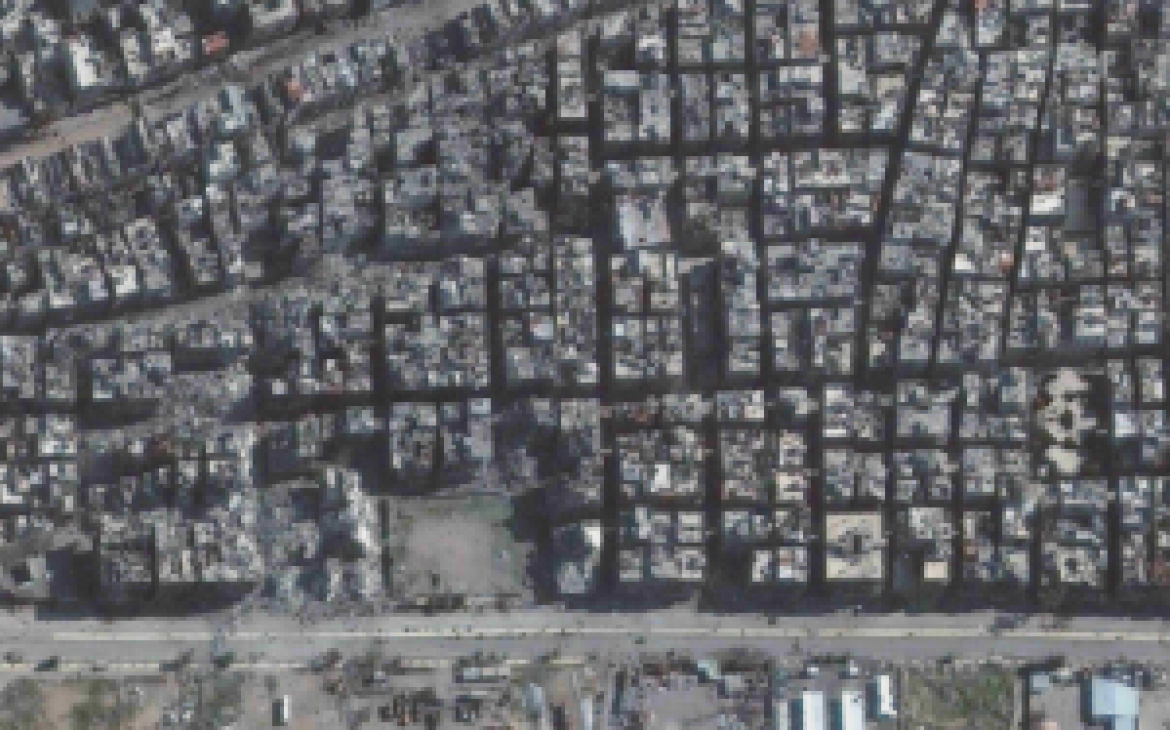 During the last four years UNOSAT has documented a wide range of dramatic events directly linked to the impact on civilian life and the corresponding human suffering the people of Syria has endured and still face today. These research findings have been provided to the requesting UN sister agencies since the onset of the Syria conflict.

The complex situation the people of Syria is facing today includes atrocities reportedly carried out by all sides of the conflict, including government forces, local opposition forces and numerous fractions of foreign fighters, including Da’esh. Trapped in the middle of all this fighting is a civilian population trying to survive under conditions of extreme hardship. The terrible conditions that children, elderly,  women and men are faced with are clearly observed in the satellite imagery UNOSAT has used in this study.

This report is our contribution to the United Nations repeated calls to put an end to the hostilities in Syria and the need to find a political solution to a highly complex situation.

Videos mentioned in the report