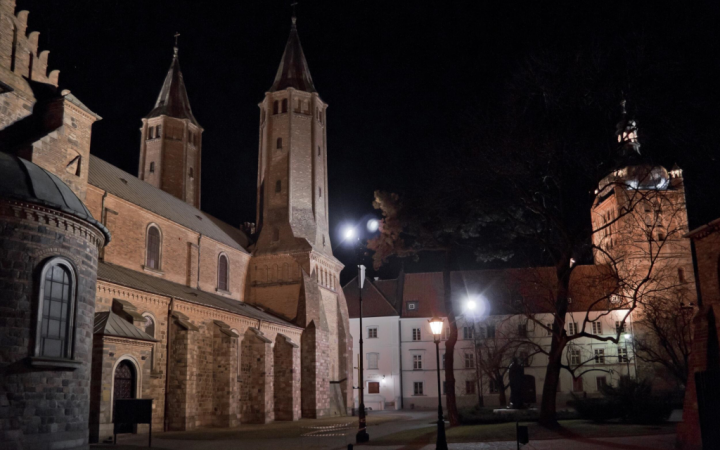 The mission of CIFAL Płock is to promote cooperation, and knowledge-sharing and the exchange of experiences between sub-national actors in Central and Eastern Europe, to enhance the region’s potential and activeness in the area of local sustainable development. The vision of CIFAL Płock is to become a centre of excellence for sustainable local development in Central and Eastern Europe.

The various programs offered by CIFAL Plock provide an insight into the local and global development processes; facilitate connections between public, business and social partners in Eastern and Central Europe; and contribute to strengthening the development of democracy and civil societies in the region. 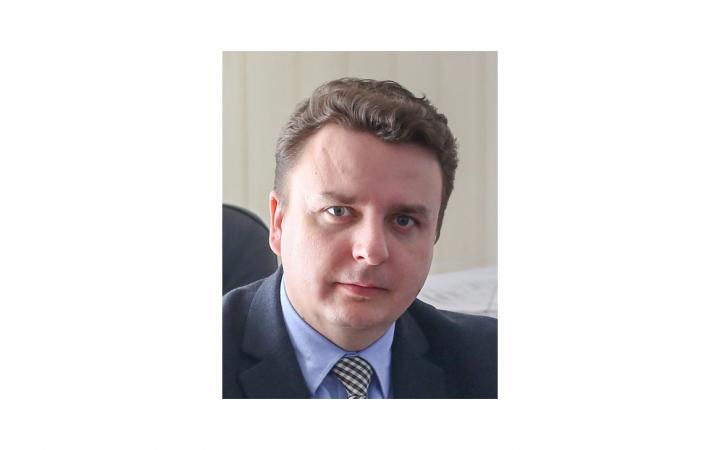 Deputy Mayor of Płock for City Development and Investment

Mr. Jacek Terebus was appointed as the Executive Director of Cifal Płock, affiliated traing centre of UNITAR, he also holds the position of Deputy Mayor of Płock for City Development and Investment. Prior to this he worked for four years as the Mayor’s Representative in charge of strategic investments.

Mr. Terebus's career history includes positions as the General Designer at KTI Poland S.A. - international Engineering, Procurement and Construction Company with its headquarters located in Rome, Italy.
In addition, he also has a wealth of experience behind him in coordinating Płock’s Smart Development project aimed at assisting its residents in the use of the leading-edge urban technologies.

He is the author of a strategic document for the Mazovian Region called Regional Territorial Investments the goal of which is to support cities in terms of applying for EU funding.

Moreover, he is the Vice-Chairman of Płock Industrial and Technological Park’s Supervisory Board (a joint stock venture of PKN Orlen Group and Municipality of Płock). Apart from that, he currently operates as the Head of the Economy Awards Committee honouring business entities which excel in the field of CSR.

Mr. Terebus graduated from the Warsaw University of Technology receiving his MA degree with honours in the faculty of Engineering and Construction. 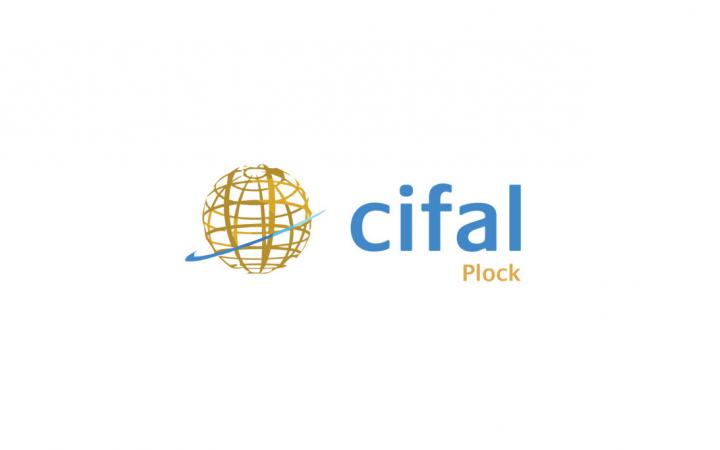