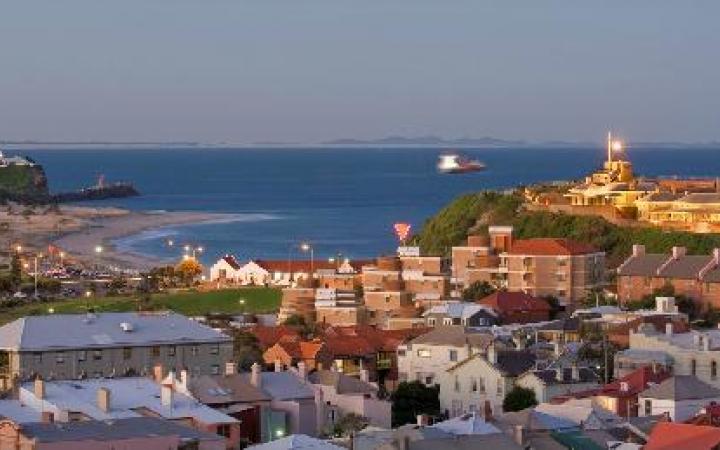 CIFAL Newcastle is hosted by the University of Newcastle (UON) in Australia serving as a hub for the Asia Pacific region, leveraging UON's disciplinary strengths in areas such as disaster preparedness and reconstruction, sustainable development and urban resilience.

CIFAL Newcastle will also serve as a hub for capacity building in key sustainable development related issues across the Pacific region and in Australia. It will provide training on how to implement the United Nations Sustainable Development Goals at the local level.

He is focused on improving outcomes for disadvantaged populations including Australian Aboriginal and Torres Strait Islander peoples.

He has co-authored several significant papers in this area; which have sparked debate and recommendations by the NHMRC’s Nutbeam Report for the need to increase the proportion of intervention research in public health. In work commissioned by the National Institute of Clinical Studies, he co-authored a guide for identifying barriers to best-evidence uptake.

Innovative work on unmet needs of cancer patients led to the development of the Supportive Care Needs Survey, a tool used nationally and internationally. He has led two of the largest cluster randomised community trials in Australia: the first attempting to achieve cancer control in 10 experimental rural communities, the other testing the effectiveness of whole community intervention to reduce alcohol harm.

L/Prof Sanson-Fisher initiated and led a productive and collaborative relationship between Hunter Area Health and the University of Newcastle, Australia, focusing on a range of activities including work in general practices. He was the initiator of the Hunter Centre for Health Advancement and Director of the New South Wales Cancer Education Research Program. The research training and publications which resulted from this group have received national and international recognition and resulted in the group being designated a WHO Centre of Excellence, with L/Prof Sanson-Fisher as Director.

From 1998 to 2001, L/Prof Sanson-Fisher was Dean of the Faculty of Medicine and Health Sciences at the University of Newcastle.

He served as the Inaugural Director of the National Cancer Control Institute which later merged into Cancer Australia. He has also served as Acting Director of the New South Wales Cancer Institute (2009-2010) and as a consultant for the WHO, National Institute of Clinical Studies and Centres for Disease Control and Prevention (US). 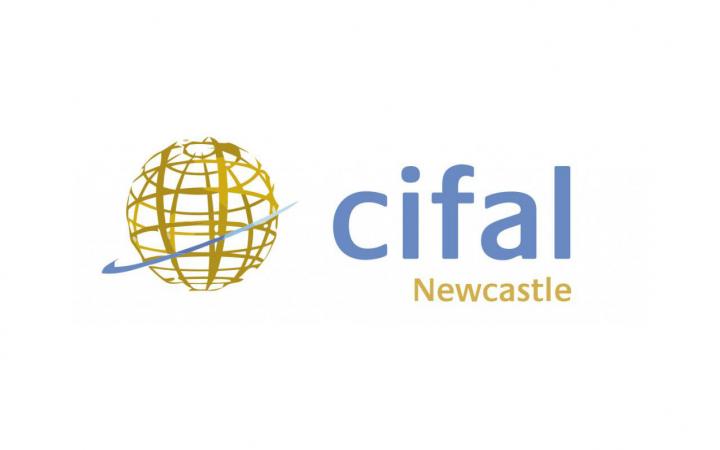