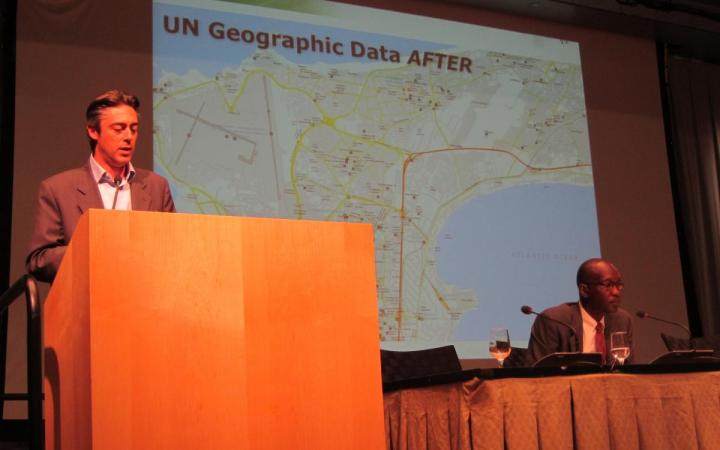 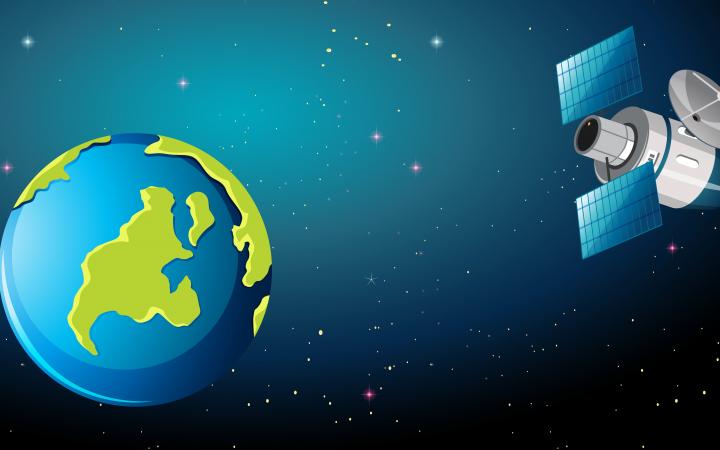 UNOSAT delivers training on satellite applications to trainers from Asian Disaster Preparedness Centre and the Asian Institute of Technology
28 April 2011
UNOSAT and ADPC moved swiftly to implement their recently signed strategic partnership agreement. In April UNOSAT delivered a successful intensive course for trainers (ToT) hosted at the campus of the Asian Institute of Technology, in Bangkok.

Strategic agreement signed between UNITAR and Fudan University of China
26 April 2011
The United Nations Institute for Training and Research (UNITAR) and the Institute of International Studies (IIS) of Fudan University, China have signed a cooperation agreement to receive post graduate students from Fudan University at UNITAR Headquarters in Geneva in the framework of the UNITAR internship programme.&nbsp; Th

CIFAL Curitiba strengthens its activities in the field of environment and sustainable urbanization
20 April 2011
The Federation of Industries of the State of Paran&aacute; (FIEP) and the Brazilian Agency for Cooperation (ABC), federal government agency linked to the Ministry of External Relations, signed&nbsp;on&nbsp;April 15, in Curitiba (Brazil), a Memorandum of Understanding (MoU) which&nbsp;foresees ABC&rsquo;s institutional and economic support in actions oriented towards transfer of Brazilian know-how and technical cooperation among cities from other count 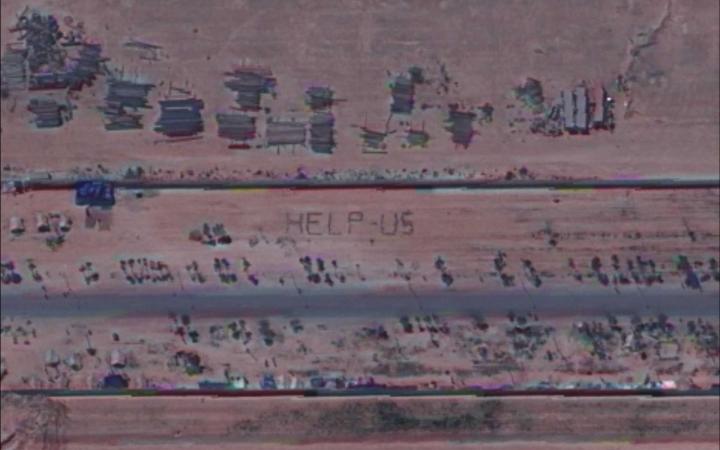 UNOSAT intensifies analysis over Libya as humanitarians step up efforts to assist civilians trapped in conflict
15 April 2011
More than 15 analytical maps and reports have been produced by the UNOSAT team of satellite analysts in support to various UN humanitarian agencies and the UN Humanitarian Air Service since March. As the situation deteriorated due to the intensifying military activities in and around various cities on the coast, larger numbers of civilians found themselves trapped in conflict areas sometimes subject to heavy shelling, with slim chances to be reached by humanitarian relief or evacuated to safer areas.

Introduction to Security Sector Reform
11 April 2011
The UNITAR Peacekeeping Training Programme (PTP), in partnership with the International Security Sector Advisory Team (ISSAT), is happy to announce the launch of the first ever e-learning course on security sector reform. This much awaited course combines the experience and knowledge of ISSAT and the interactive and online educational expertise of UNITAR. The course has been developed from ISSAT&rsquo;s Level 1 Basic course on SSR, and is recognized by both organizations with UNITAR/ISSAT certification.
&nbsp;