E-Learning Project for a Global Audience of Public Debt Auditors

UNITAR and INTOSAI from Oslo - Norway, a nongovernmental organization with special consultative status with the Economic and Social Council (ECOSOC) of the United Nations, have launched a joint e-Learning initiative for Public Debt Auditors from Supreme Audit Institutions. The joint project emphasizes the importance of the use of new information and communication technologies for training outreach and cost-effectiveness.
&nbsp;
&nbsp;

MOU Signed with Spanish Government
21 November 2008
Further to the decision of the Council of Minister, a memorandum of Understanding has been signed with the Government of Spain. 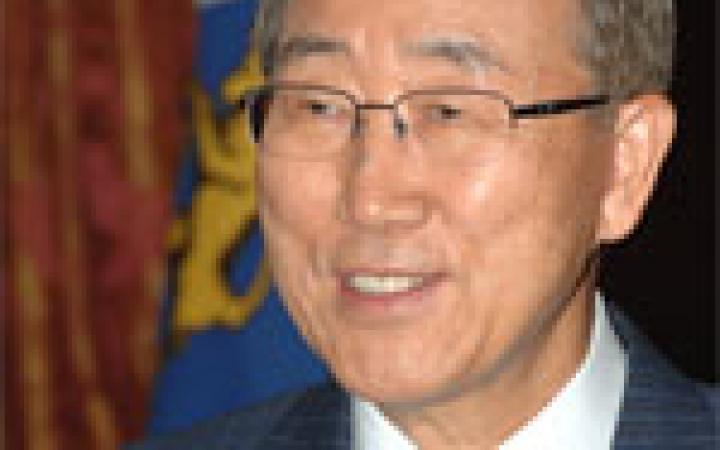 UN Secretary-General and top UN officials gather in Torino for a 2-day retreat organized with the support of UNITAR
30 August 2008
The second edition of the annual Retreat convened by the United Nations Secretary-General took place in Torino, Italy, on 29 and 30 August 2008. The Retreat provides an opportunity for top UN officials to exchange ideas and reflect on how best the Organization can tackle current challenges and discharge its high profile responsibilities more effectively. The annual event has been organized as a joint effort between UNITAR, the United Nations System Staff College (UNSSC), and the Department of Management in the UN Secretariat.