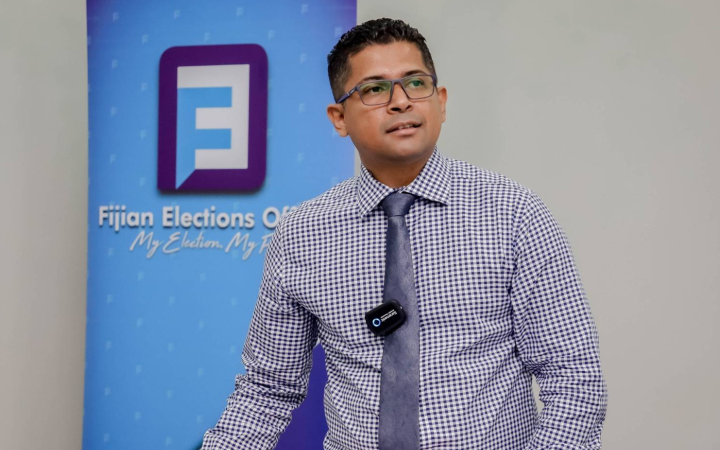 No, democracy is not a perfect political system. Yet, as John Dewey stated, "the cure for the ills of democracy is more democracy." The philosopher and educational reformer knew that our world’s history shows that a democratic system of government is undoubtedly the best tool to achieve equality, decrease conflict, and boost civic engagement.

How does it do that? By providing a mechanism for some form of rule by proportionate representation, with citizens empowered to bring about change through participation and persuade the powerful to act for the greater good. Democracy gives oppressed and marginalized groups, who would otherwise be excluded from politics, the ability to vote for the policies and people that they believe in.

Those from places where elections are well established – and have been for decades or centuries – may take their right to vote for granted. However, in the case of Fiji, there has been significant upheaval in the democratic functioning of the country. Fiji has had breaks in democratic governance due to military coups and civilian uprisings caused by highly fuelled racial divide.

After the 2006 coup, a team of experts was welcomed into the country in 2012 to conduct a gap analysis of Fijian elections with a view to having an election in the next few years. According to Mohammed, who had joined the Ministry of Justice after a career in the private practice of law, “it was the first concrete step towards elections that was actually taken in the country since the military took power.”

Mohammed was tasked to provide secretariat services for this team of international experts. That was his first exposure to theoretical and practical aspects of election processes, and he was able to learn a lot about international principles for fair elections.

In 2014, Mohammed was appointed to supervise the very first general elections held in eight years. He had six months to get the entire office's legal and logistics operations ready. “It was as if I had to build an aircraft while it was taking off. To be brutally honest, my ignorance at the time was bliss. Because I did not know what I know now, I was not worried about the things that would worry me now. All we had to do was check off the boxes to make sure all the materials were sent, used and then brought back in the most transparent manner. But it was a privilege to have voted for the first time using the ballot paper I designed.” 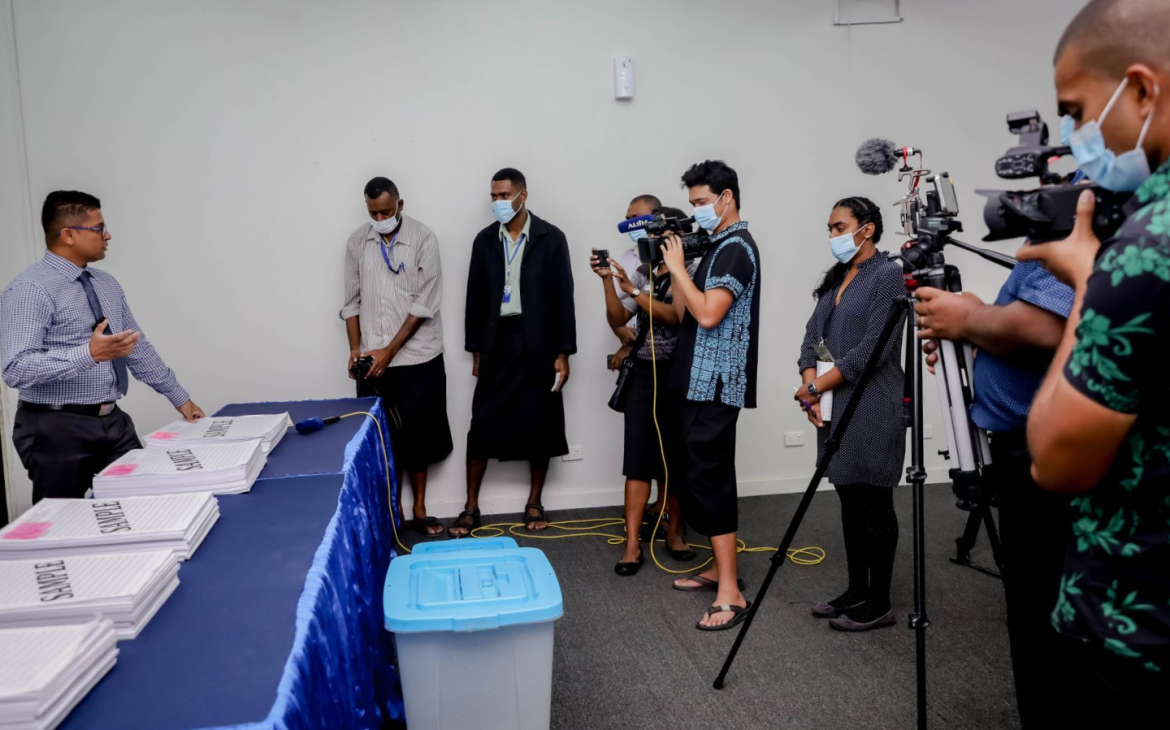 From 2014 onwards, Mohammed was devoted to building the elections office from scratch. “I took a more structured approach and focused on strategic planning. I worked with about 12 electoral experts with more or less 30 years of experience each. I wanted to ensure we would build the capacity to conduct the next elections and also develop the fundamental procedures and policies required to deliver fair and credible elections. During the process, we realized that there were various things we did in 2014 that could have gone terribly wrong.”

After running much smoother general elections in 2018, Mohammed decided it was time to acquire a deeper knowledge. When he heard of a colleague that registered for UNITAR’s Masters in Electoral Policy and Administration, he decided to do the same and enrolled himself six months after, when the next call for applications opened. He could not be happier with his decision. “I absolutely loved doing all the modules! I was so excited that I delivered most of my assignments well before the deadline. I was thrilled to be able to write about the things that I practiced on a day-to-day basis and freely discuss the theoretical aspects without any restraints, a freedom that only academia provides us.”

Writing the thesis would arguably be the most stressful task for most people. Mohammed, however, found it to be his favourite part of the programme. “My thesis is very much practitioner based, and I got the chance to argue many things that were in my mind during the last six years of my work. It was all about building an assessment tool for the performance of the Electoral Management Body (EMB) in critical areas such as voter registration, polling, venue management and voter education.”

During his masters, Mohammed learned more about universal rights in the context of elections. “I saw how the freedom of expression has been expanded into the right to information. That was an absolute eye opener for me because that builds on jurisprudence. It motivated me to increase the amount of information we are pushing out from the Fijian Elections Office as we prepare for our upcoming 2022 general elections.”

Mohammed’s aspirations for the future include writing an essay about conflicts between the common law principles and the world of elections and getting onto a PhD programme to research performance measurement of EMBs. “I want to be able to come up with a calculation tool such as the one developed by Ellklit and Reynolds. One that can be used to measure the performance of EMBs before, during and after the elections.”

We certainly expect that he achieves all his goals! And as Fiji prepares to hold new general elections very soon, we remain expectant to see the improvements he and his team manage to make in order to ensure the decision of its citizens are met through fair elections!