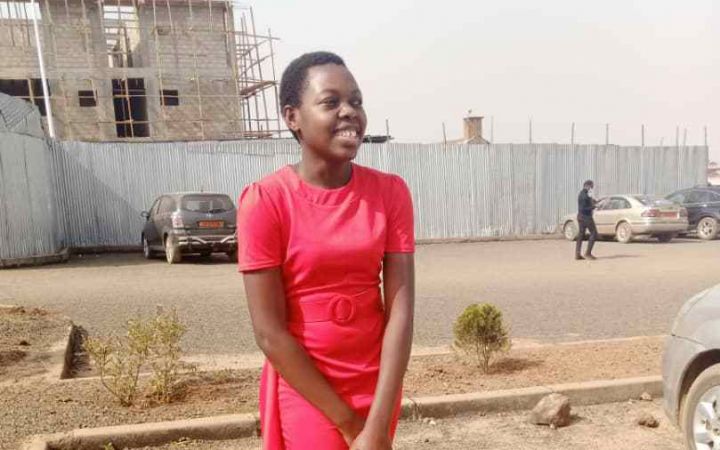 October 2022, Hiroshima, Japan – What happens when disasters strike amid conflict? “No one anticipates or wishes for a war or an epidemic but having a prepared [disaster risk reduction] mindset, will considerably reduce the risk of a disaster,” says Marie-Claire Tohnain, who is studying to be a medical doctor in Cameroon.

Marie-Claire joined the 2021 Women’s Leadership in Tsunami-based Disaster Risk Reduction (DRR) Programme amid the breakout of COVID-19 and the armed conflict in her country. The complex armed conflict has, according to the United Nations High Commissioner for Refugees, killed over 6,000 people and displaced 765,000 since 2016 and has continued alongside the COVID-19 pandemic. For Marie-Claire, the conflict disrupted her studies and has been traumatising. 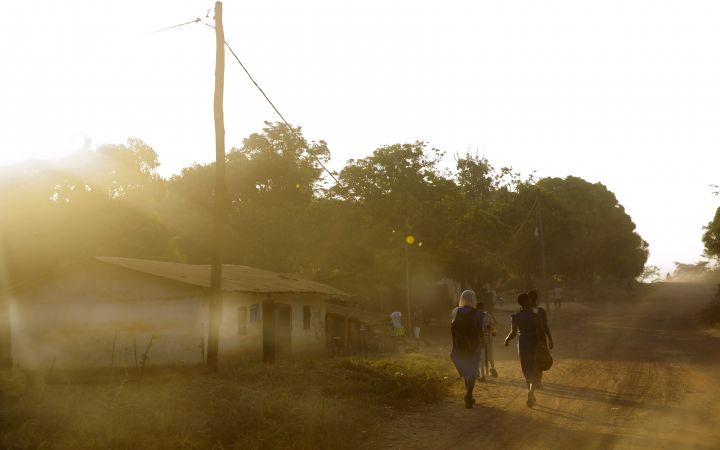 In the Northwest, where Marie-Claire attends university, attacks have targeted schools, children and staff. Because of the conflict, the region has experienced school closures as well as targeted electrical and internet blackouts. At one point, an estimated 700,000 primary and secondary school children were affected by the school closures, according to the United Nations Office for the Coordination of Humanitarian Affairs.

“It was very hard to adjust, living in a place full of military, hearing gunshots and seeing corpses on the streets,” says Marie-Claire. “We don’t go to school like other people.” Instead, students assess the risks before leaving their house. “Before you go anywhere, you check the ‘temperature’.”

Dual crises concerning public health and armed conflict are a reality around the world. Marie-Claire sees connections between DRR, disaster response, conflict prevention and her work as a health practitioner. She believes DRR is especially important for women and health care workers and has been telling her peers and friends to always be prepared.

It is important in medicine to always have a DRR mindset, prepare in advance and act when need arises. And reduce the victims of a hazard, whether biological or natural. 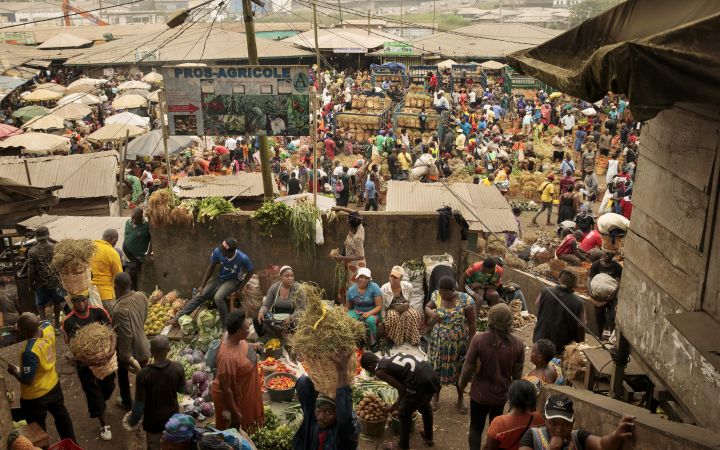 Prevention was a key takeaway for Marie-Claire from the UNITAR programme. Among the examples she learned about in the programme, Marie-Claire liked the case of Sendai City. The city suffers from earthquakes and so, learning from its experiences, it updated its prevention measures and built quake-resistant structures, including quake-resistant water pipes.

Cameroon, like many countries in West and Central Africa, experiences significant flooding and landslides due to climate change. In 2020 alone, nearly 160,000 people in the northern region of Cameroon were affected by severe flooding, according to Greenpeace. Since 2020, intensified urban flooding has annually hit the country’s largest city, Douala, causing destruction and displacement to a growing urban population.

Marie-Claire worries how human activities continue to impact climate change. “It is very scary to know that, with the amount of excess energy in the atmosphere, even if we halt our emissions now, the ocean will continue to rise for many years,” she says.

Marie-Claire sees her role in disaster risk reduction within her community as critical.

As a doctor-to-be, I want to be equipped with as much information as possible to be prepared and for my peers, team, family and community as a whole to have a better response and build resilience.