Quito, Ecuador, 20 September 2022 - UNITAR in close collaboration with CIFAL Ecuador have continued to rollout the Autosobriety Training Programme to Prevent Drink Driving to expand its reach across different Provinces in Ecuador.  Over 800 individuals working in different areas in the field of road safety were trained throughout 5 workshops that took place in the Provinces of Santo Domingo, Cotopaxi, Cuenca, Loja, and Portoviejo between June and July 2022.

The workshops brought together institutions such as government agencies and actors in charge of road safety in the region, to discuss specifically on Autosobriety with the aim to create synergies to build upon, for future projects and potential collaborations on the topic. The emulation through the exchange of experience and knowledge between road safety actors and professionals, from different sectors and background, initiated an increase in raising awareness on the topic, but also opened the door for further implementations in other cities and their respective transportation agencies.

The training workshops were articulated in a way to raise awareness on the prevention of drink-driving, but also to communicate on Autosobriety to minimize the risks for all road users, not only drivers, but also for the most vulnerable users, such as young drivers and pedestrians.

In line with the Second Decade of Action for Road Safety 2021 – 2030, and in collaboration with the National Consortium of Autonomous Provincial Governments (CONGOPE), CIFAL Ecuador aims to contribute to create safer, more sustainable, and more accessible roads in their cities through those workshops. They also advocate for an enhanced national and regional support for capacity building in the region to implement road safety training programmes. 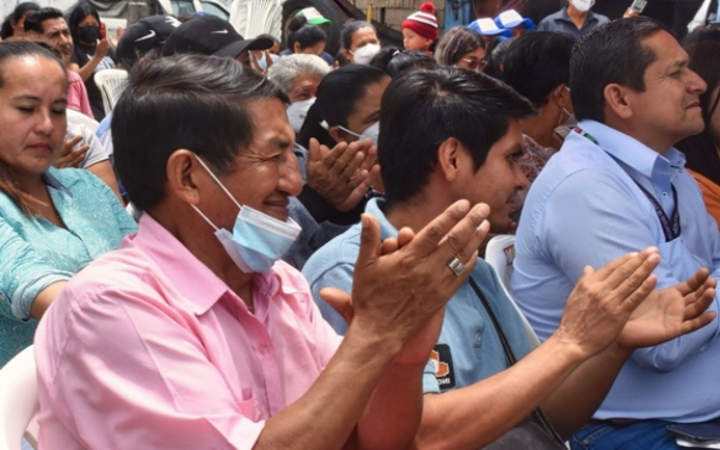 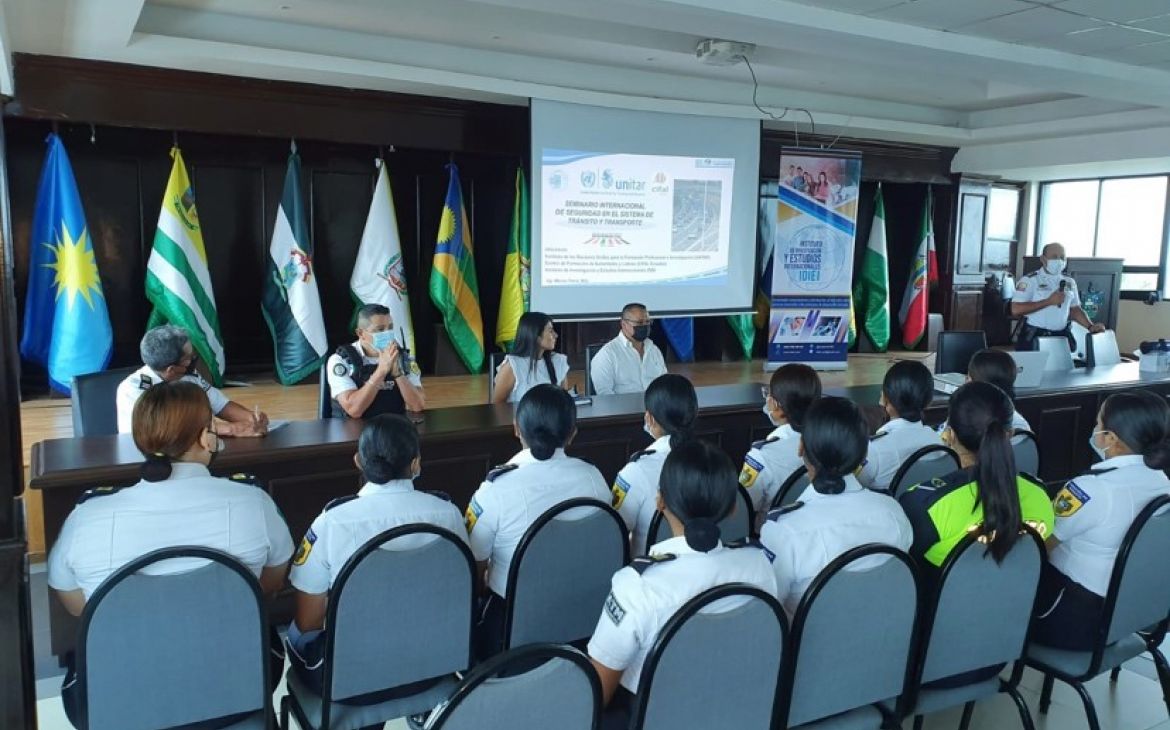 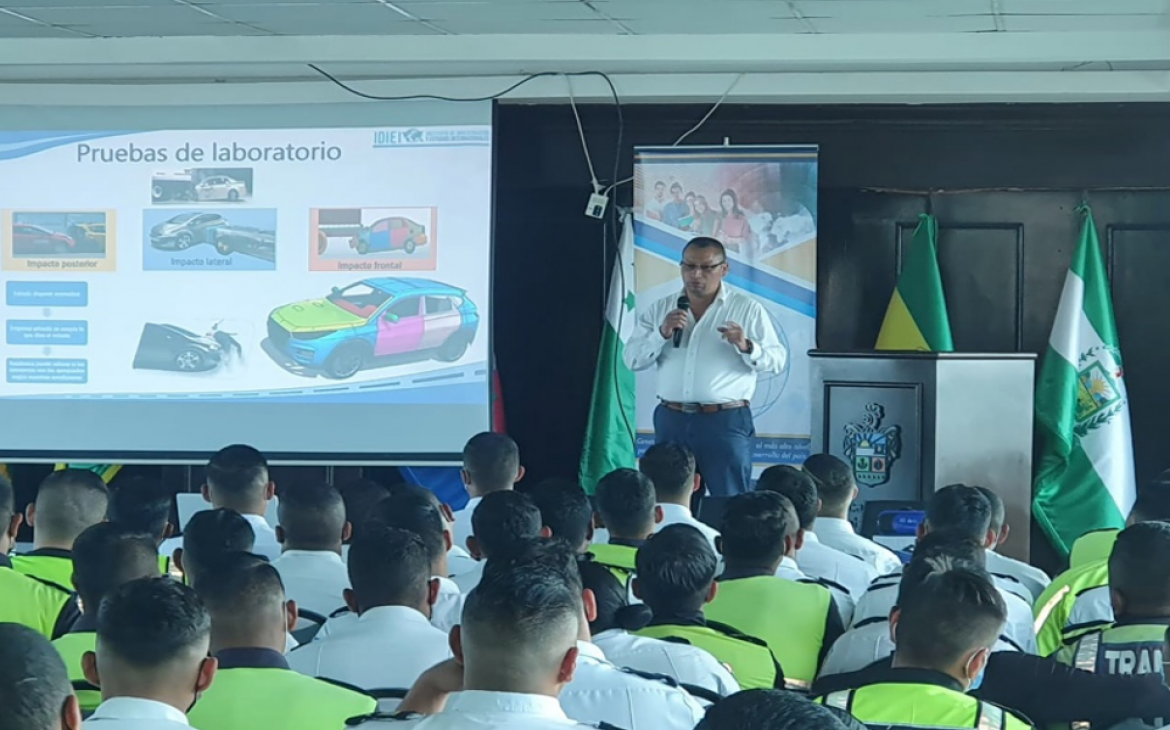 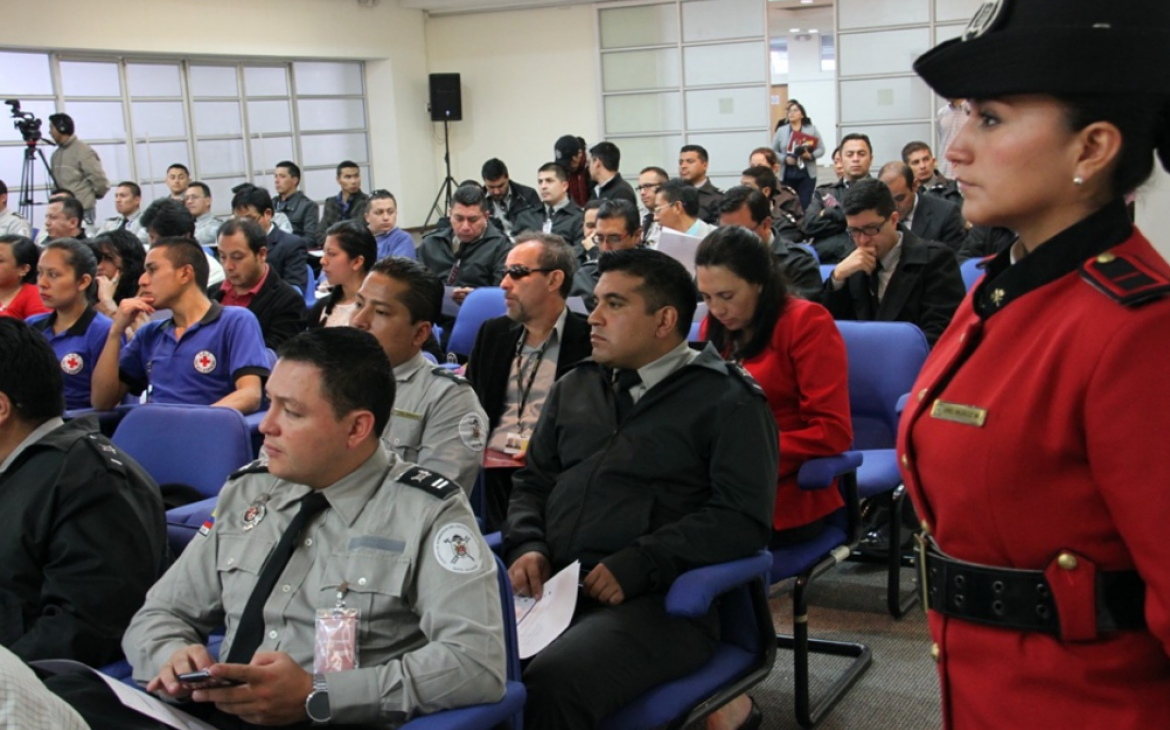 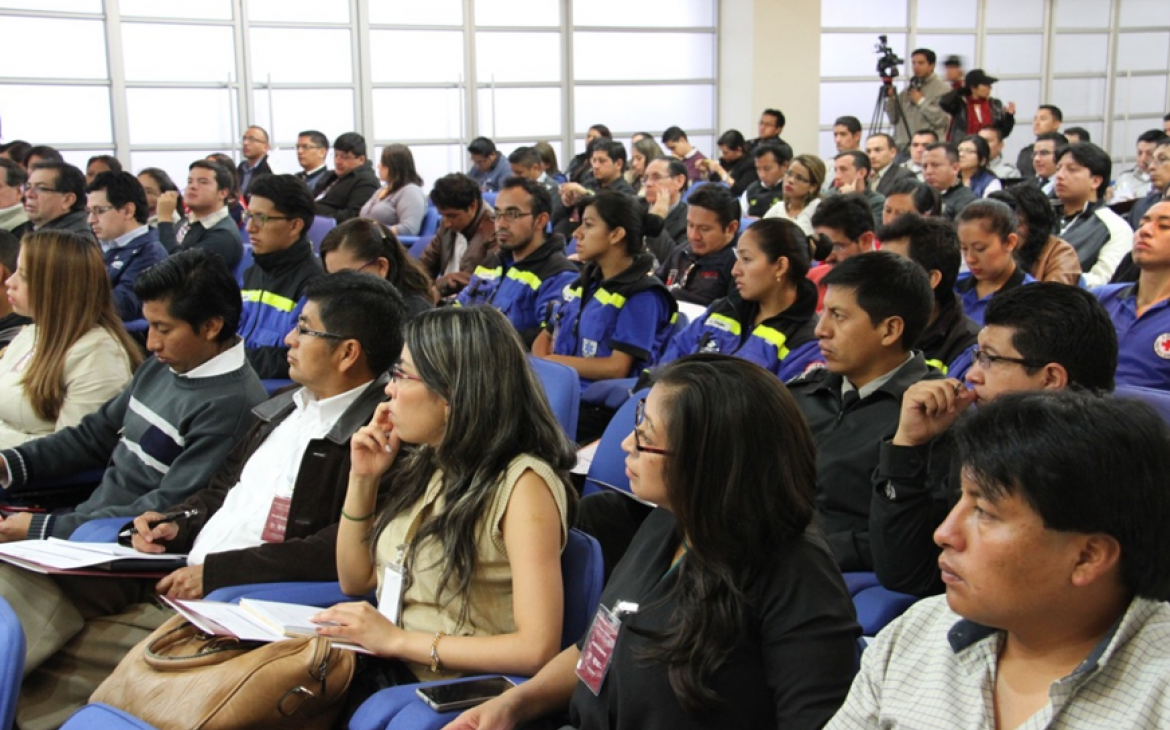 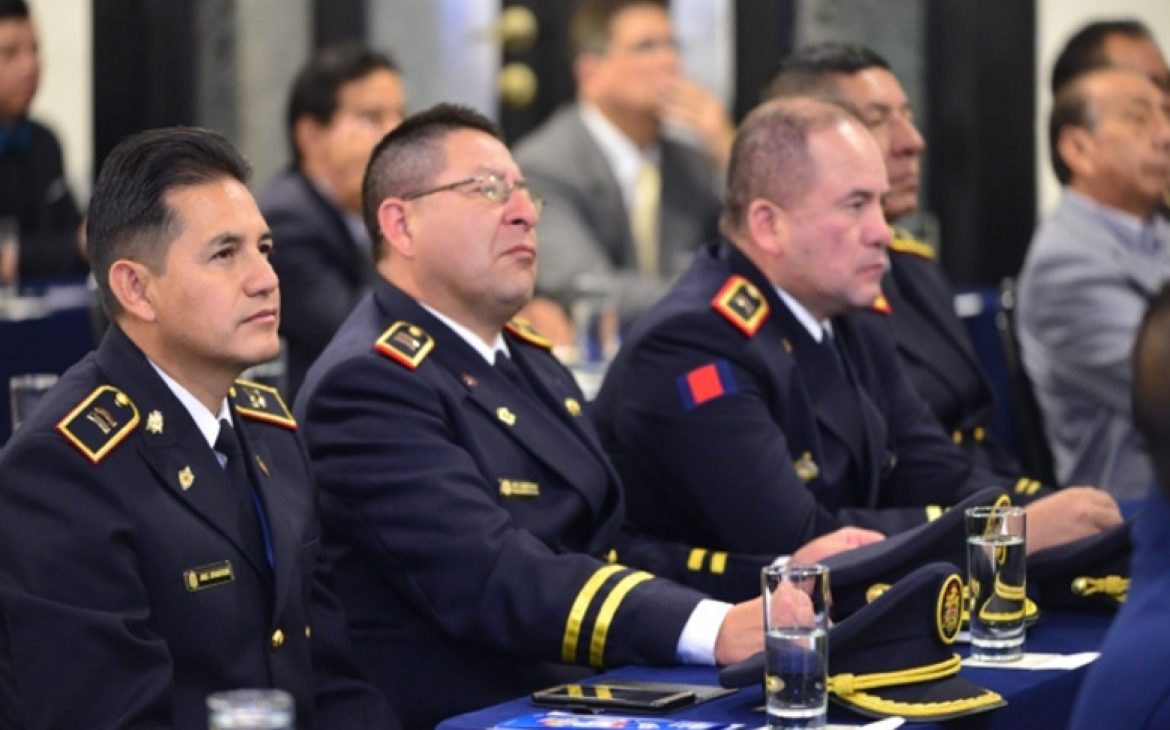 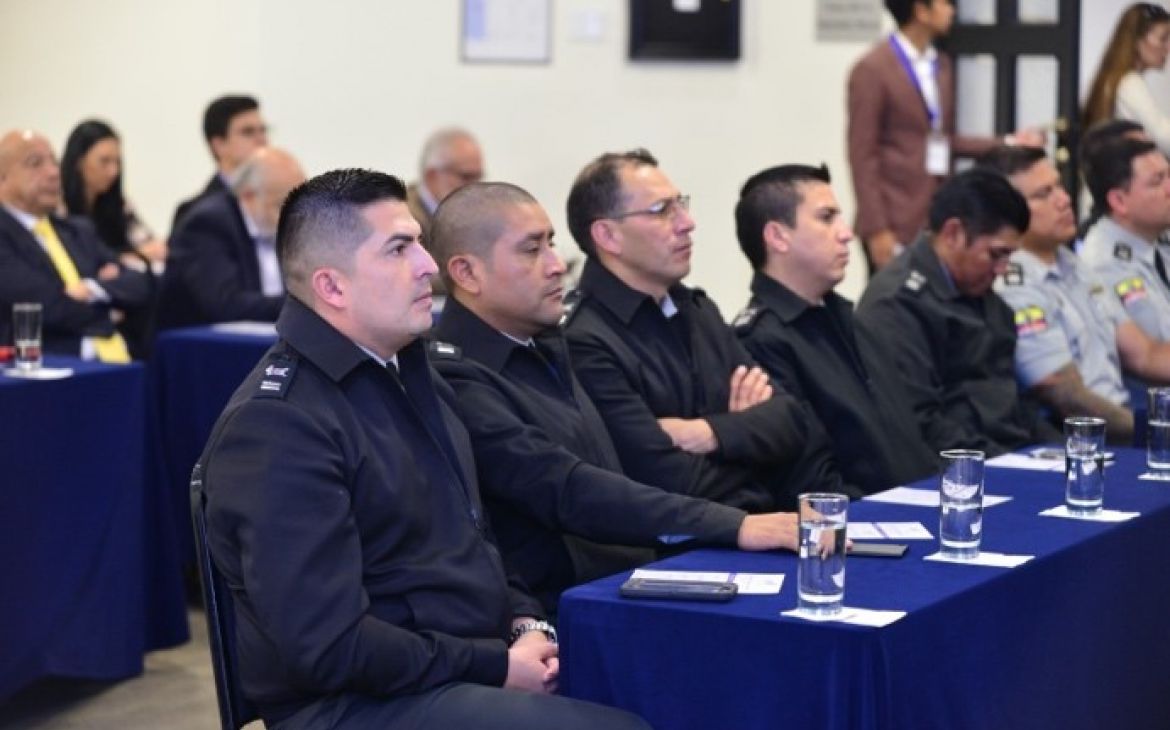 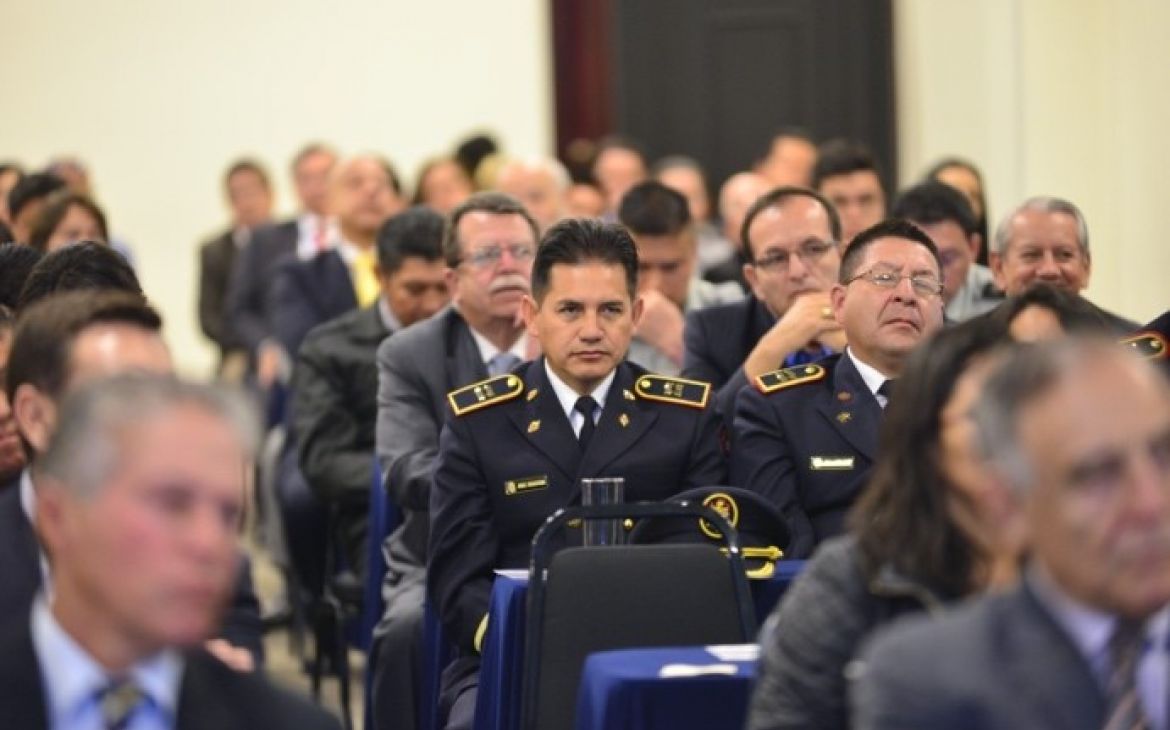 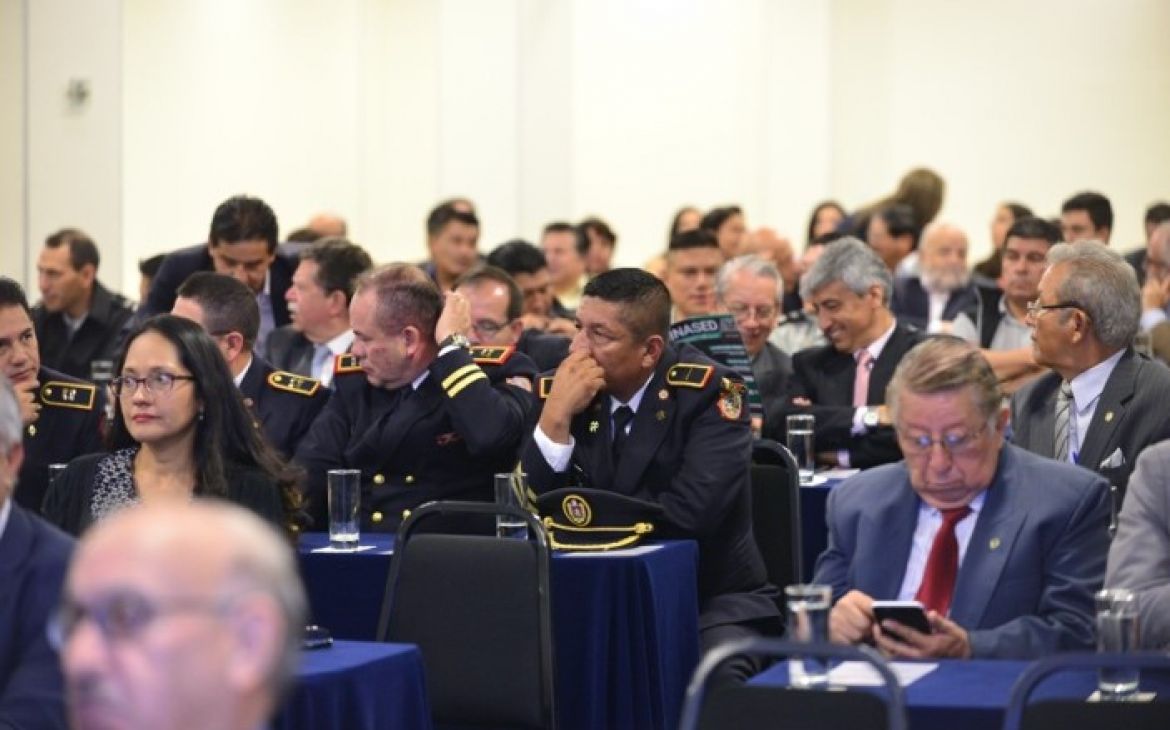