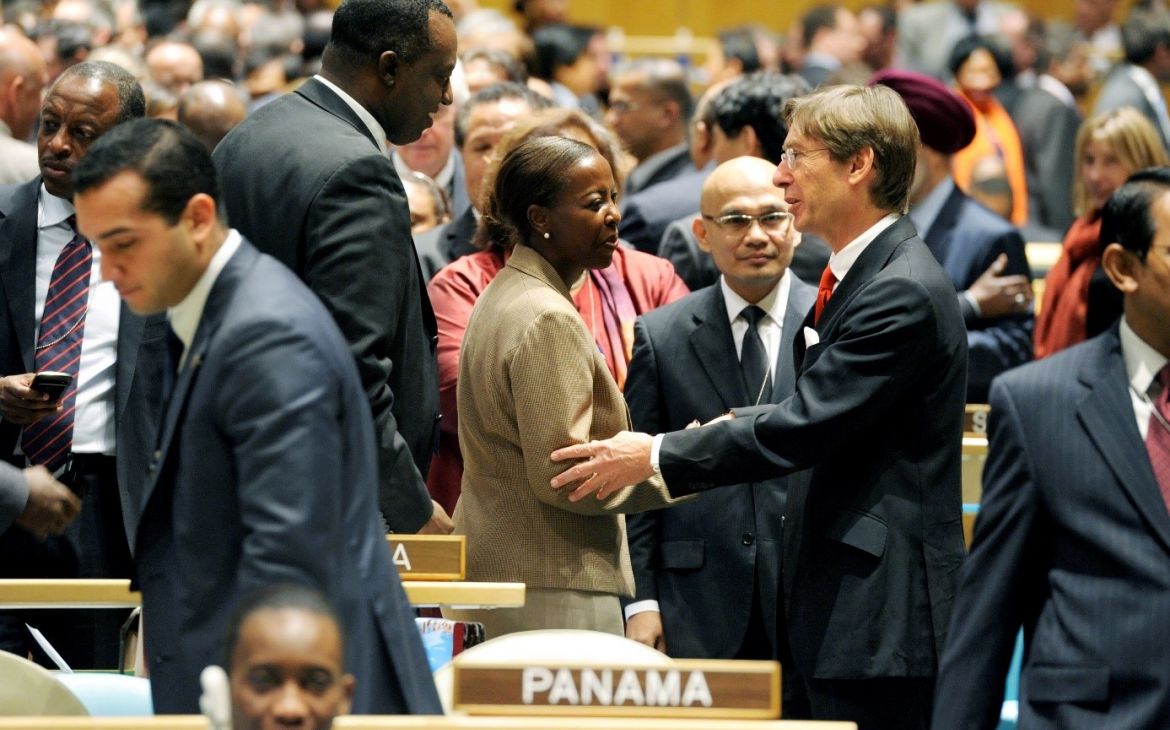 Prioritising the empowerment of the poorest and most marginalised people constitutes one of UNITAR’s priority. While committing to the achievements of the 17 Sustainable Development Goals (SDGs) agreed upon by world leaders in 2015, UNITAR considers that no goal is met unless met for all. That is why, throughout its training activities, UNITAR ensures that “no one is left behind”. Reaching to the furthest first, opening to the most impoverished, excluded, disadvantaged and at risk of violence and discrimination is part of our mission. Although progress was made in the fight against exclusion, many countries are still under-represented at the international level. 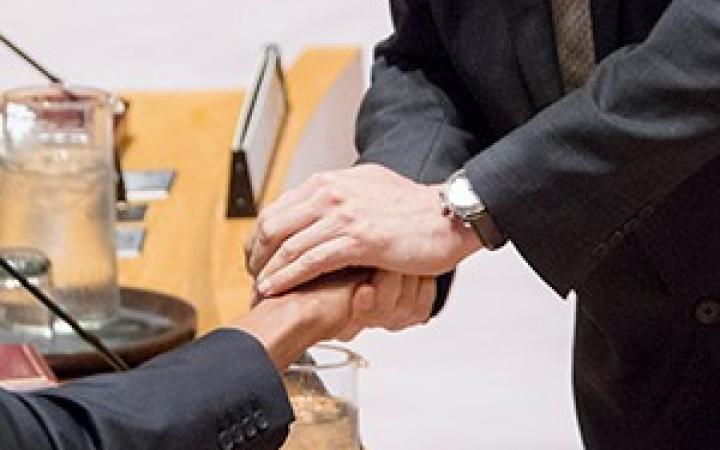 In line with its engagement to promote the SDGs and “leave no one behind”, UNITAR’s Division for Multilateral Diplomacy will be launching an e-Learning course on Multilateral Conferences and Diplomacy specifically tailored for SIDs and LDCs diplomats and government officials. The goal of this course is to enhance human capabilities for these states to effectively conduct international cooperation representation. Participants will be introduced to the world of multilateral conferences, they will learn about the formal and informal processes of conferences, they will improve their negotiation and decision-making skills, and they will enhance their preparation for international conferences. Thanks to the generous support of the State of Qatar the course is offered free of charge to a maximum number of 60 participants from SIDs and LDCs negotiators. Participants will be able to follow this internet-based and self-paced course from the 14th October 2019 to 10th November 2019. To register, please follow the link below.