Executive Diploma in Anti-Corruption and Diplomacy 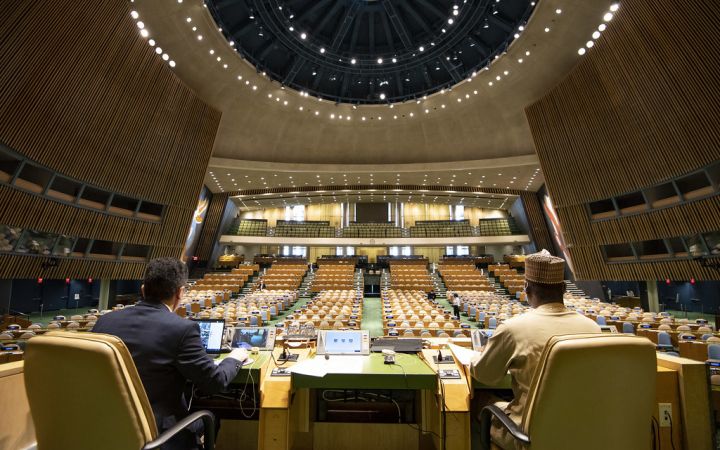 The United Nations Institute for Training and Research (UNITAR) has partnered with the International Anti-Corruption Academy (IACA) to launch a unique Executive Diploma in Anti-Corruption and Diplomacy that addresses the nexus and interrelation between Multilateral Diplomacy and Anti-Corruption efforts in today’s increasingly interconnected world. The modular training conducted remotely over the course of 6 months is designed to offer unique insights and reflect one-of-a-kind practical and theoretical approaches to anti-corruption and diplomacy and interdisciplinary subjects such as international relations, ethics, cyber diplomacy, negotiation skills, journalism and more.

In today’s increasingly interconnected, digitalised, and globalised world,  technological advancements have led to new forms of practices of corruption and digital crime. As such, new innovative approaches must be adopted to combat corruption on an international scale. Multilateral diplomatic efforts become increasingly relevant in addressing this important issue, resulting in the nexus between technology, diplomacy, and anti-corruption becoming more apparent than ever.

The disruptive effect of rapid digitalisation on current processes and practices has led to an increased focus in the world of international relations and security on cybercrime and digital diplomacy. The modern fast-paced environment binds diplomacy and anti-corruption in a mutually dependent circle: diplomatic success is impossible with corruption looming…while anti-corruption efforts are hindered if diplomatic activities are weak.

At the end of the programme, students will be able to: 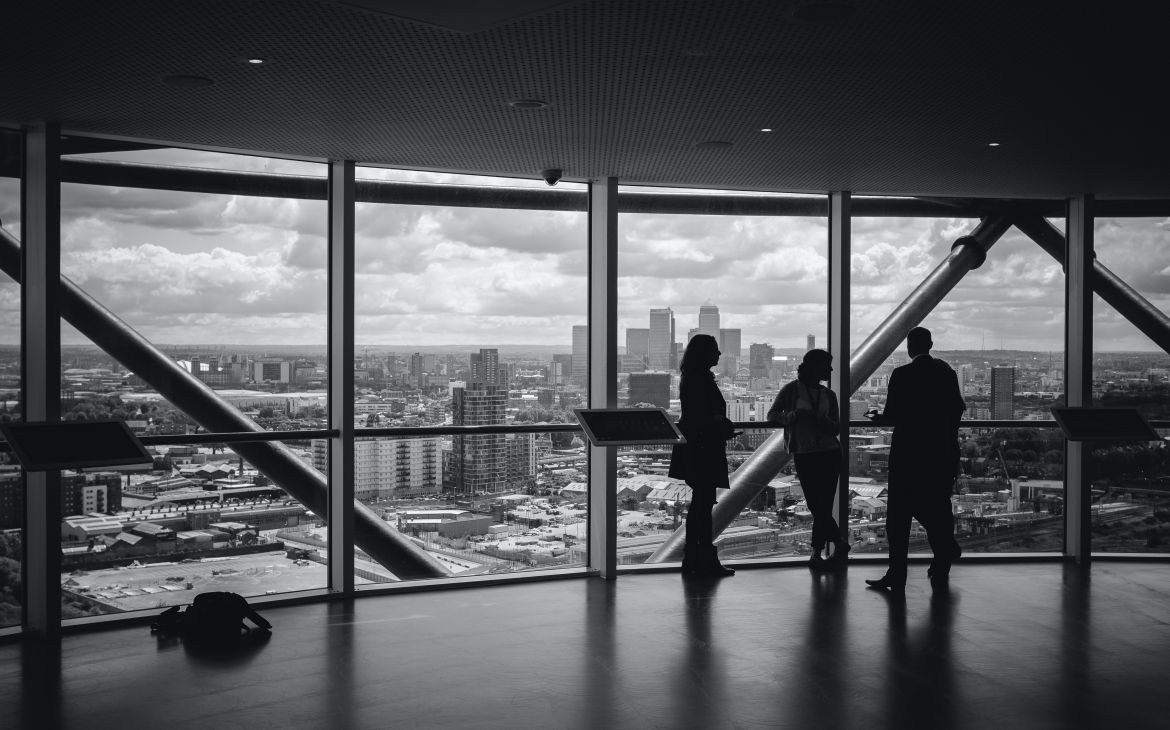 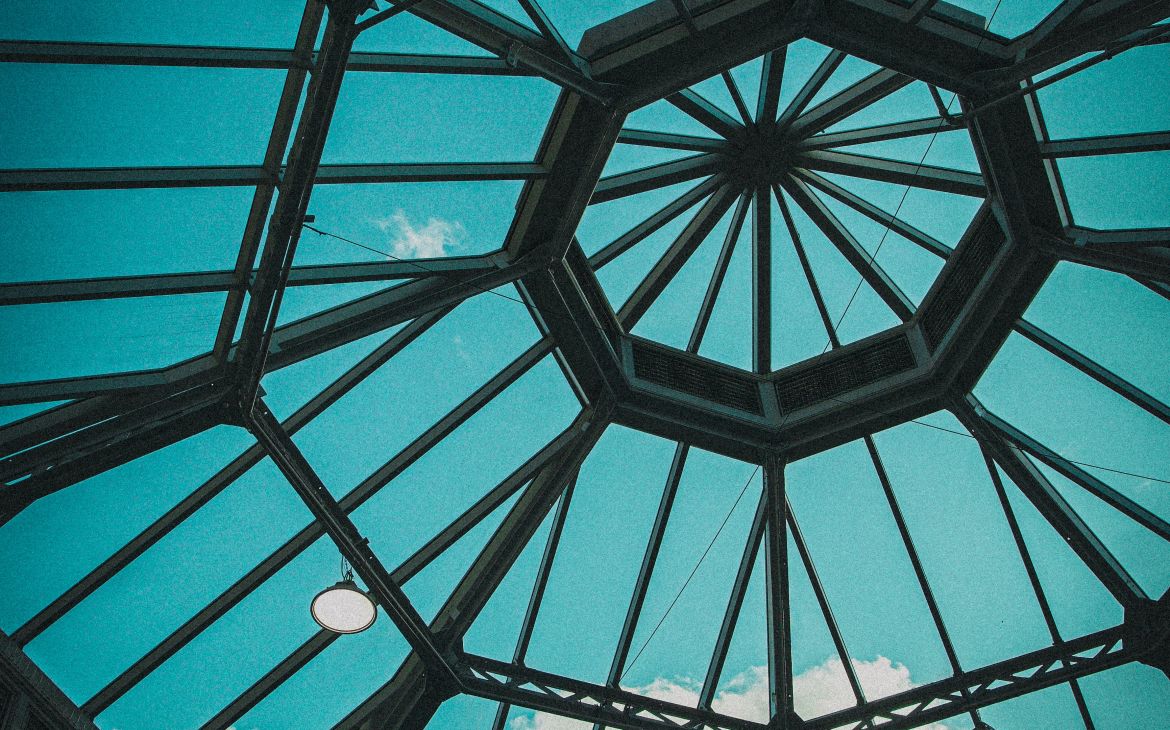 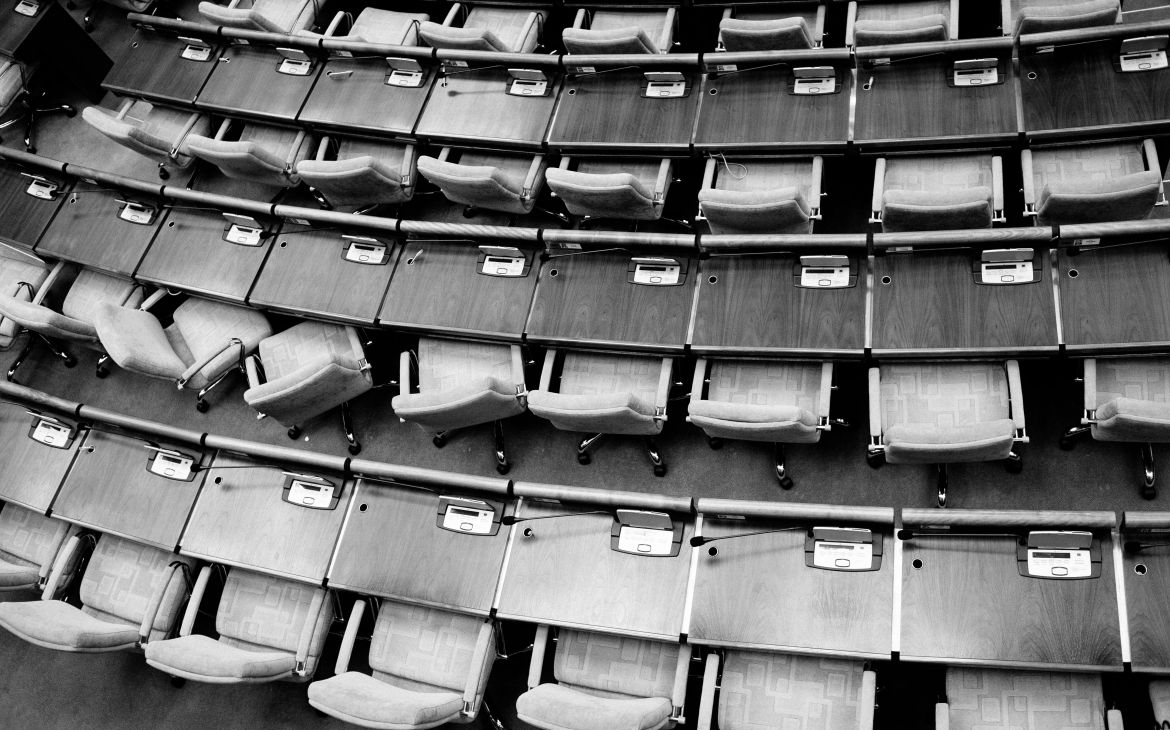 The programme is conducted exclusively online, utilizing self-paced learning, instructor-led and interactive sessions, discussion forums and case studies, taking advantage of interactive tools to encourage participants towards taking active part and offering them the opportunity to learn from outstanding experts and teachers in anti-corruption and diplomacy.

Do you have any further questions?