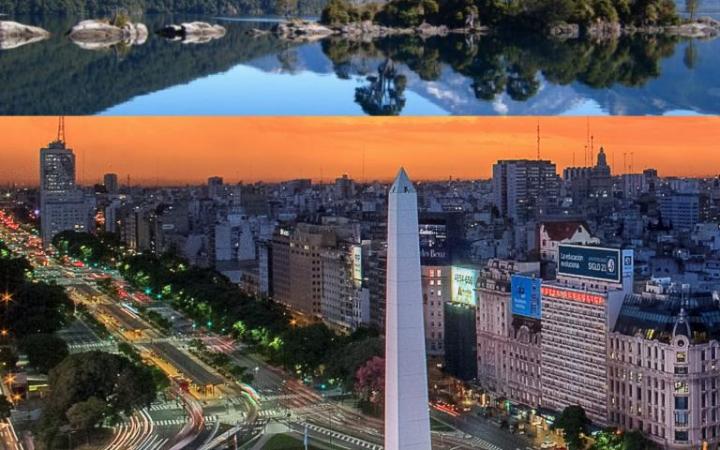 CIFAL Argentina was established in 2016 with the objective of contributing to develop and strengthen leadership and management capacities of government officials to better respond to development challenges, supporting actions at the international, national and local level to make the Sustainable Development Goals and the 2030 Agenda a reality.

CIFAL aims to facilitate the transfer of knowledge and best practices, to encourage cross-sectoral collaboration, and to contribute to advance sustainable development. 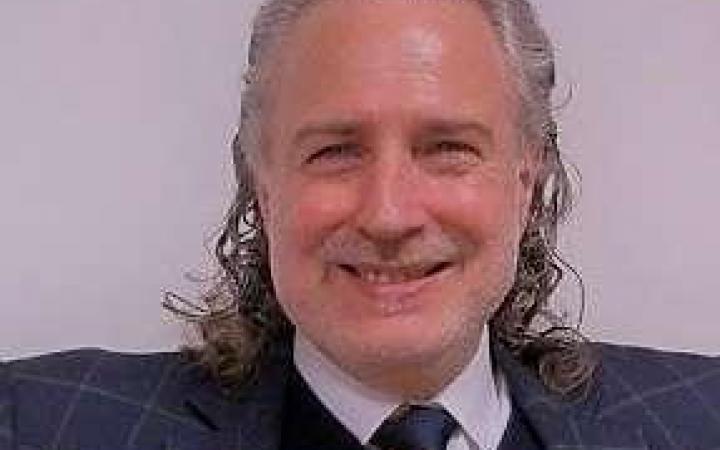 Mr. Rodolfo Tarraubella is the Director of CIFAL Argentina. He holds a degree in Organization and Banking Techniques, with postgraduate studies in Climate Change and the Kyoto Protocol from the University of the Center of Peru, as well as additional postgraduate studies in the Treatment of Socio-environmental Conflicts of the Ibero-American Center Specializing in Environmental Education. (CIEFA, Peru). Mr. Tarraubella also holds an Honorable Mention for his Thesis: "The Avoidance of Deforestation as a Tool that Generates Income for Rural Areas of Extreme Poverty"

He is currently Executive Director of CIFAL Argentina, President of Fundación EcoConciencia and Honorary President of MAPO (Argentine Movement for Organic Production). Mr. Tarraubella is also the founder of the Initiative for the Development of Green Bonds and Climate Finance in Argentina (Intellectual Property No. 5322161), and the Community Transparency System, which is a social management system tool that empowers communities to facilitate dialogue with companies and governments, mitigating the socio-environmental conflict. (Property Intellectual No. 5322162)

He lectures permanently and gives courses and seminars in different parts of the country and abroad on the topics of Climate Finance, Sustainability, Social License, Socio-environmental Conflicts, Carbon Footprint, Carbon Bonds, and Sustainable Production.